No Books in Law Libraries?

The writing is on the wall.

"The time is coming when there won't be anything but computers in libraries," Bexar County Law Library administrator Jimmy Allison said last week.

In the meantime, local lawyers, judges, prosecutors, jail inmates and members of the public working on their own civil lawsuits continue to rely on printed law books and supplements in the county-operated law libraries in the Bexar County Courthouse, Adult Detention Center and district attorney's office. 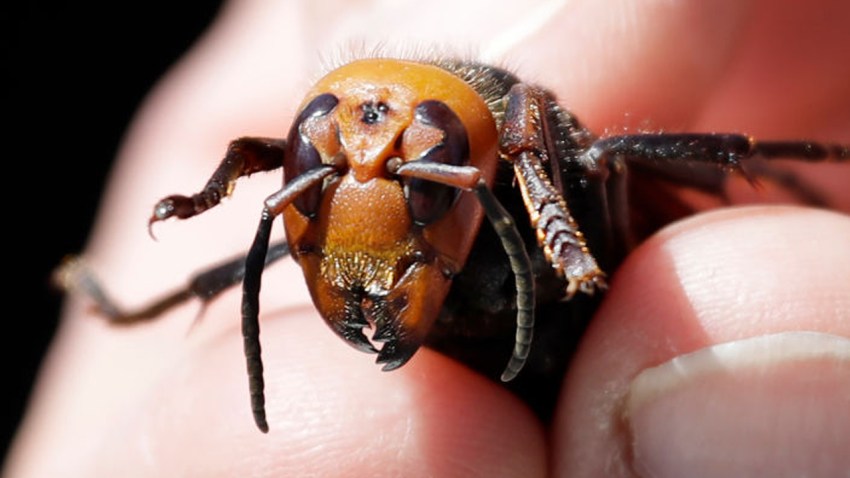 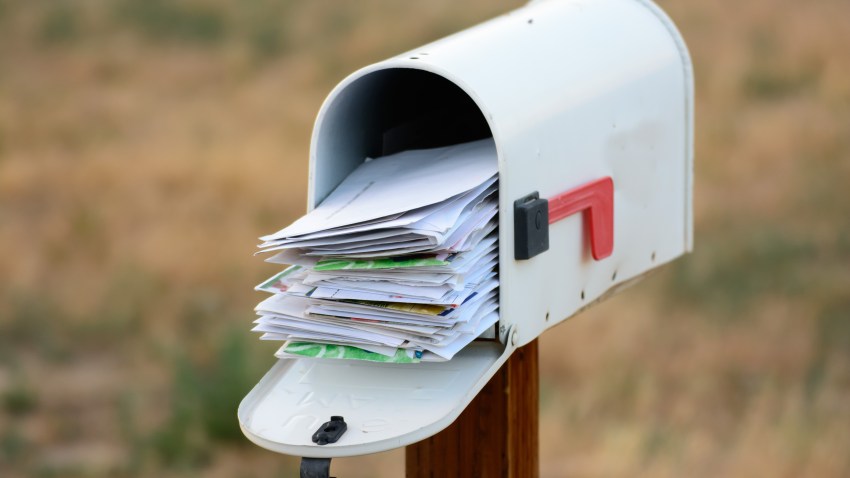 Put Your Pants on When You Get Your Mail, Police Remind Residents of Maryland Town

But paying for fresh research material has become a big problem. Allison told commissioners Tuesday that declining revenue from photocopy services and court fees, coupled with rising prices for law books, forced the previously self-sustaining library to ask for $123,110 for the current fiscal year.

The request for additional funds to buy books was granted, but commissioners acknowledged they have to give the library operations fund a hard look in the 2012 budget cycle.

Not counting last week's infusion, the libraries have a 2011 operating fund of $759,415, consisting mainly of income from civil case filing fees and people needing copies. But the fund likely will be smaller than that if filing fees continue their three-year decline, Allison said.

Located for many decades on the fifth floor of the courthouse, along with offices of the San Antonio Bar Association, the main law library houses about 80,000 bound volumes and legal guides. A smaller version operates in the district attorney's office.

The jail library, used by about 25 inmates a day, is a popular place for inmates fighting their criminal charges, said Chief Deputy Sheriff Debra Jordan.

"Inmates use it all the time," she said. The only requirement is that they confine their research to their own pending legal issues, she said. "If they're in here on a burglary charge, they can't go to the law library to start looking up civil matters, how to get a divorce or sue somebody," she said.

"We're phasing in the computers, but we're concerned about that because we want to make sure that they're looking up what they're supposed to be," she said. The jail library has five workers, plus a detention officer whenever inmates are present, she said.

Keeping the libraries' volumes current is costly, Allison said, with prices rising at least 2 percent to 3 percent annually. One way for the county to keep up with the costs would be to increase the dedicated fee for filing civil cases, Allison said.

In the meantime, the courthouse library, which has 14 workers, four computers for research and about 125 users per day, is cutting costs where it can.

"In our main library I've eliminated the complete tax library, the labor library, half the bankruptcy library, and periodicals and law reviews. That's saving us about $60,000 a year," Allison said. "We're beginning to eliminate a lot of things that are specialty items that lawyers use," he added.

Even so, "unless the economy makes a big turnaround, we're going to have to come back to the court and ask for an increase in the fees," Allison said.

Commissioner Paul Elizondo cautioned that increasing fees could pose a hardship to the disadvantaged public.

"People aren't going to be able to go to court anymore," Elizondo lamented.