Jeweled Beetle Brooch Just a Bug at the Border

At the U.S.-Mexico border a bug decorated with jewels is still a bug -- and bugs don't have passports.

It may be restrained and openly displayed -- as in anchored and chained to a woman's sweater -- but it is still classified as a pest.

Customs officials said the woman arriving from Mexico on Jan. 12, at the Gateway International Bridge in Brownsville, declared the live beetle brooch to inspectors, but the conclusion was that it's still a bug ... and bugs aren't allowed in. 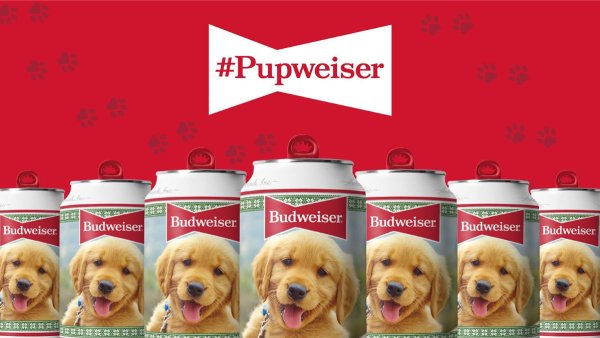 The woman, lacking the appropriate paperwork to import a live pest, even as a decorative accessory, had her beetle confiscated by U.S. inspectors.  The bejeweled beetle was sent off to a lab.