An Indiana woman was in for a divine surprise during a recent prenatal checkup.

The ultrasound picture appears to show more than just Aley Meyer's baby boy, she says it shows the image of Jesus on the cross.

Meyer says she didn't even notice until someone pointed it out to her about a week later.

"She was like, 'do you see this?' And I was like, 'see what?' And she pointed to it and she's like 'it looks like Jesus hanging on the cross.' And so we took a picture of it and blew it up on my phone to get a closer look and it is so much detail. You can see the hair and his legs crossed at the bottom and everything," she said.

In just a few hours the picture spread like wildfire on social media and went viral on Facebook.

While Meyer is getting a kick out of the interest in the ultrasound picture, she also likes to think the image is a subtle message from above. 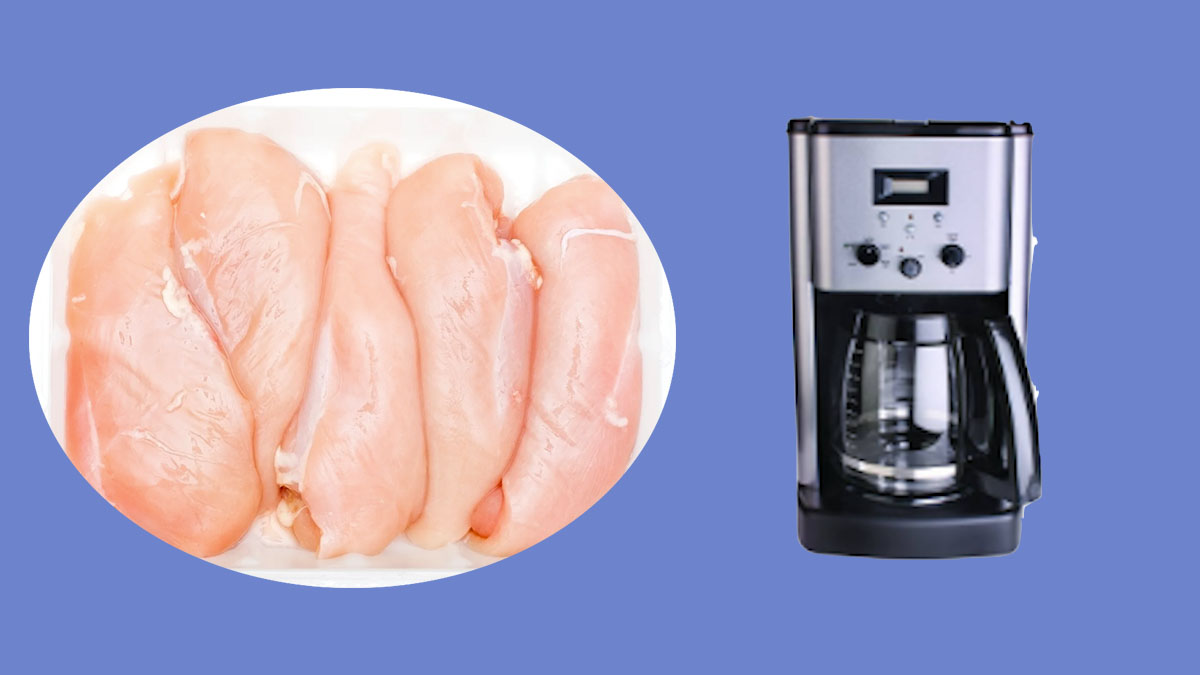 Meyers' grandmother bought her a crucifix which she plans to hang in the nursery for Baby Easton due in June.