Woman Charged With Intoxication Manslaughter in Crash That Kills Passenger

A woman is facing a charge of intoxication manslaughter after a woman riding in her SUV was killed overnight in a single-vehicle crash.

Dallas police said a 27-year-old woman behind the wheel swerved and struck a light pole while headed southbound on the U.S. Highway 75 service road near Forest Lane at about 1 a.m. Thursday.

The car then struck a concrete wall before coming to a stop. 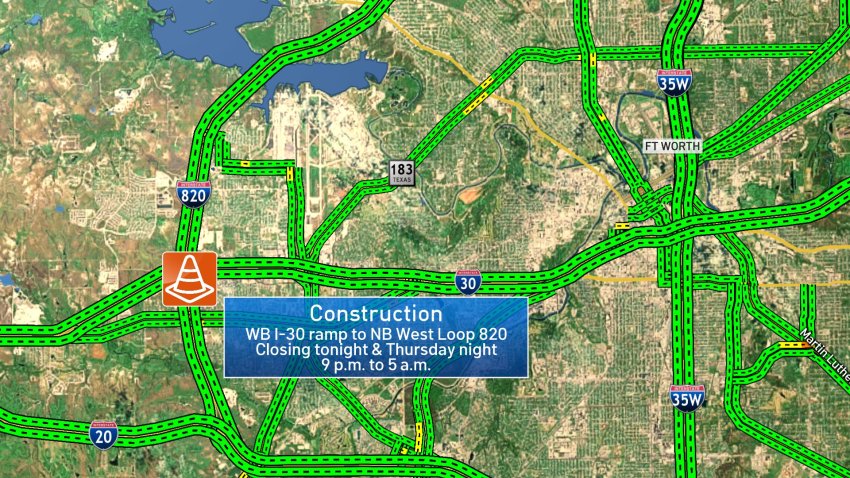 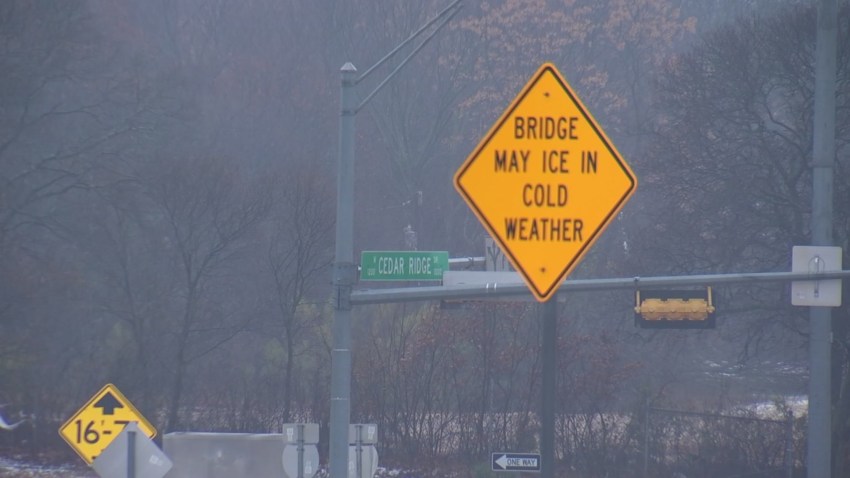 The passenger in the vehicle, identified by police as 33-year-old Stephania Ruiz, died in the crash.

The driver of the car, whose name has not been released, is hospitalized and being treated for unspecified injuries.

Police said the driver will be arrested and charged with intoxication manslaughter in connection with Ruiz's death.