Crews from both the Texas Department of Transportation and the North Texas Tollway Authority are bracing for another winter storm.

The focus for TxDOT is on interstate and state highway bridges and overpasses, according to the agency.

In Dallas County alone, TxDOT has about 2,700 miles of lanes, about the distance between the coasts of North Carolina and California.

A brine mixture will be used in an effort to keep any ice from sticking to the road when the temperatures drop.

The agency anticipates a shorter event compared to the storm three weeks ago but is keeping an eye on the forecast.

Crews from both the Texas Department of Transportation and the North Texas Tollway Authority are bracing for another winter storm. The focus for TxDOT is on interstate bridges and overpasses, according to the agency.

“Right now, we don’t yet know exactly how it’s going to come into the Dallas area and exactly how intense it will be,” said Kenna Mitchell, TxDOT Dallas Region spokeswoman. “What we’re doing right now is just making sure that we are ready once the storm does hit. We’ve got the crews on standby, equipment checked and double-checked.” 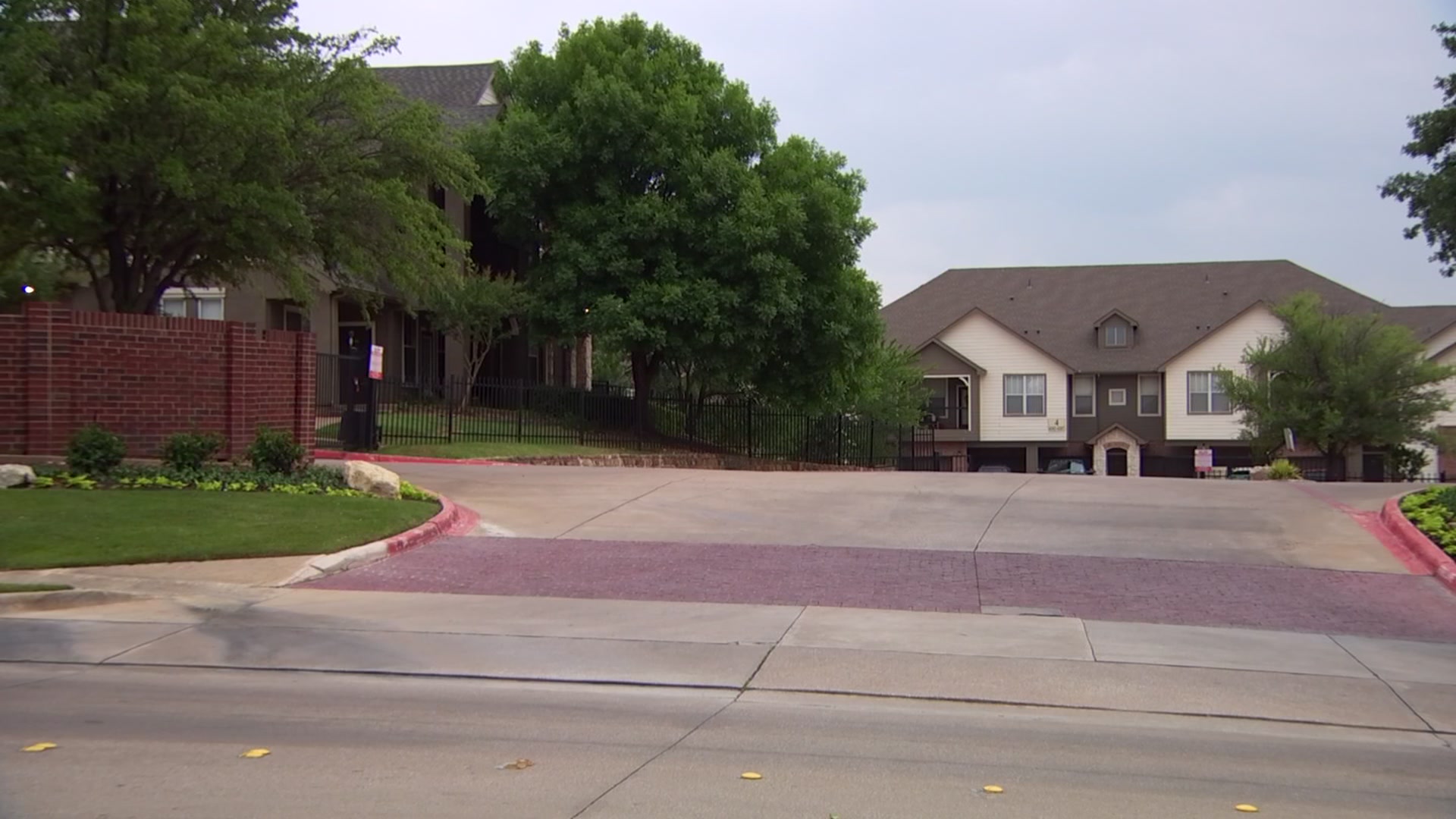 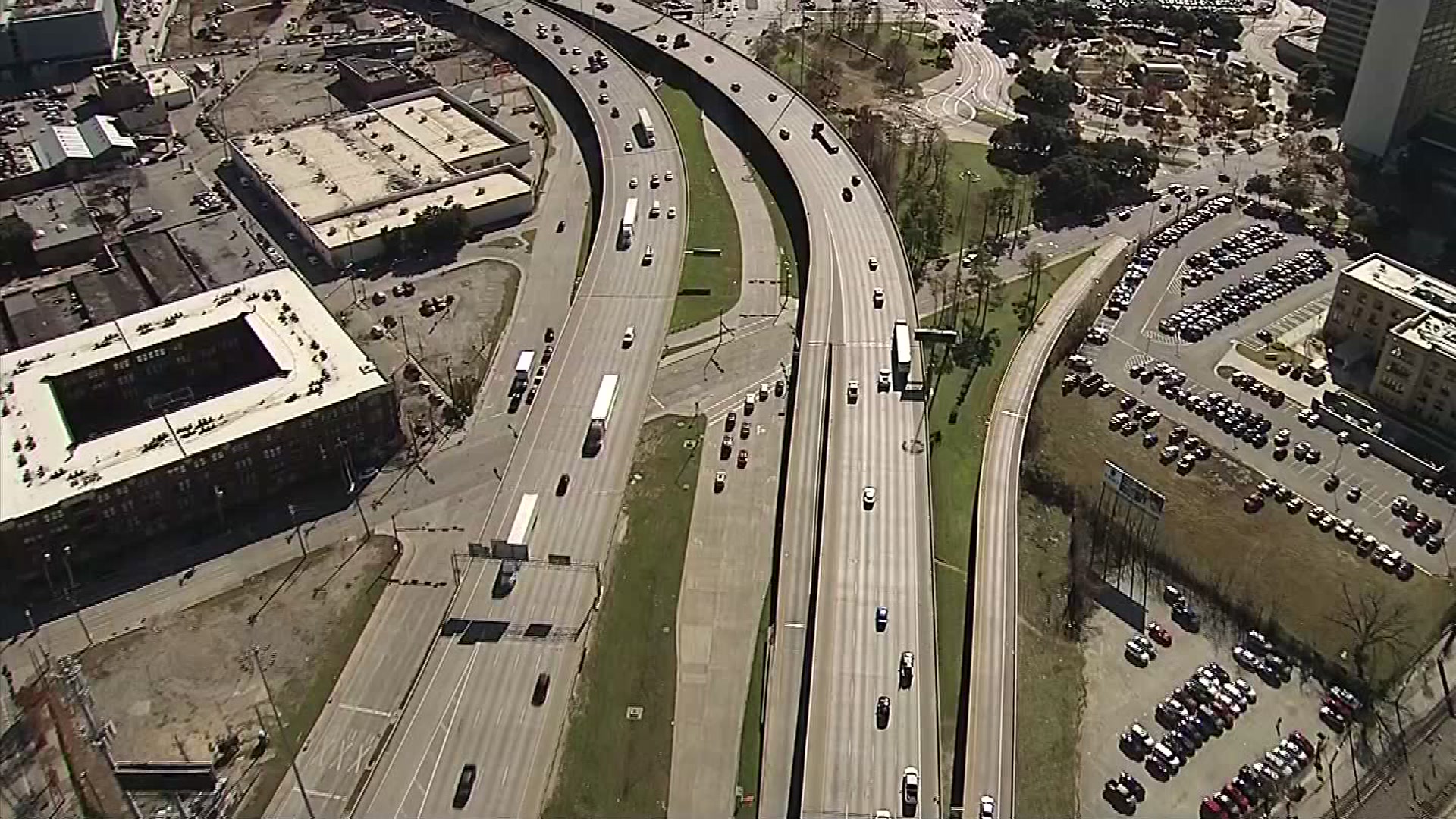 I-345 Recommendation To Be Released Tuesday

The NTTA has crews beginning 12-hour shifts on Wednesday and will be treating toll roads, as needed, with sand, salt and MD20.

"it's a very heavy granular salt that not only helps bring the temperatures down - the freezing point down - but it'll also give a little traction," said NTTA spokesperson Michael Rey.

The goal is to keep at least one lane open for drivers on NTTA and TxDOT roadways.

TxDOT said they expect the TEXpress toll lanes to close sometime after the evening rush Tuesday.