The "Irving Interchange" project will include work on Loop 12, Texas 183 and Texas 114

A massive construction project will begin soon in the middle of North Texas, on the freeway ring around the old Texas Stadium site.

The "Irving Interchange" project will include work on Loop 12, Texas 183 and Texas 114 to complete an upgrade started several years ago.

The $420 million project is more expensive than the $261 million Dallas "High Five" was about 15 years ago at the intersection of Interstate Loop 635 and U.S. 75 Central Expressway.

The money comes from the Texas Clear Lanes fund, which was created after voter referendums produced more highway cash for the growing state.

Texas Department of Transportation spokesman Tony Hartzel said hundreds of thousands of vehicles a day pass through the Irving Interchange, which needs improvement.

“It was in the plan. We never had a good date. But Clear Lanes really nailed it down. So, we’re going to be starting it by the end of this year,” Hartzel said. “For what we call a typical design bid build project, this is the highest dollar value ever for the Dallas district.”

Other projects that were more expensive include the LBJ Express I-635 reconstruction in North Dallas. But, that $2.6 billion project was a "design-build" contract undertaken by a private group, with managed toll lanes paying much of the cost. 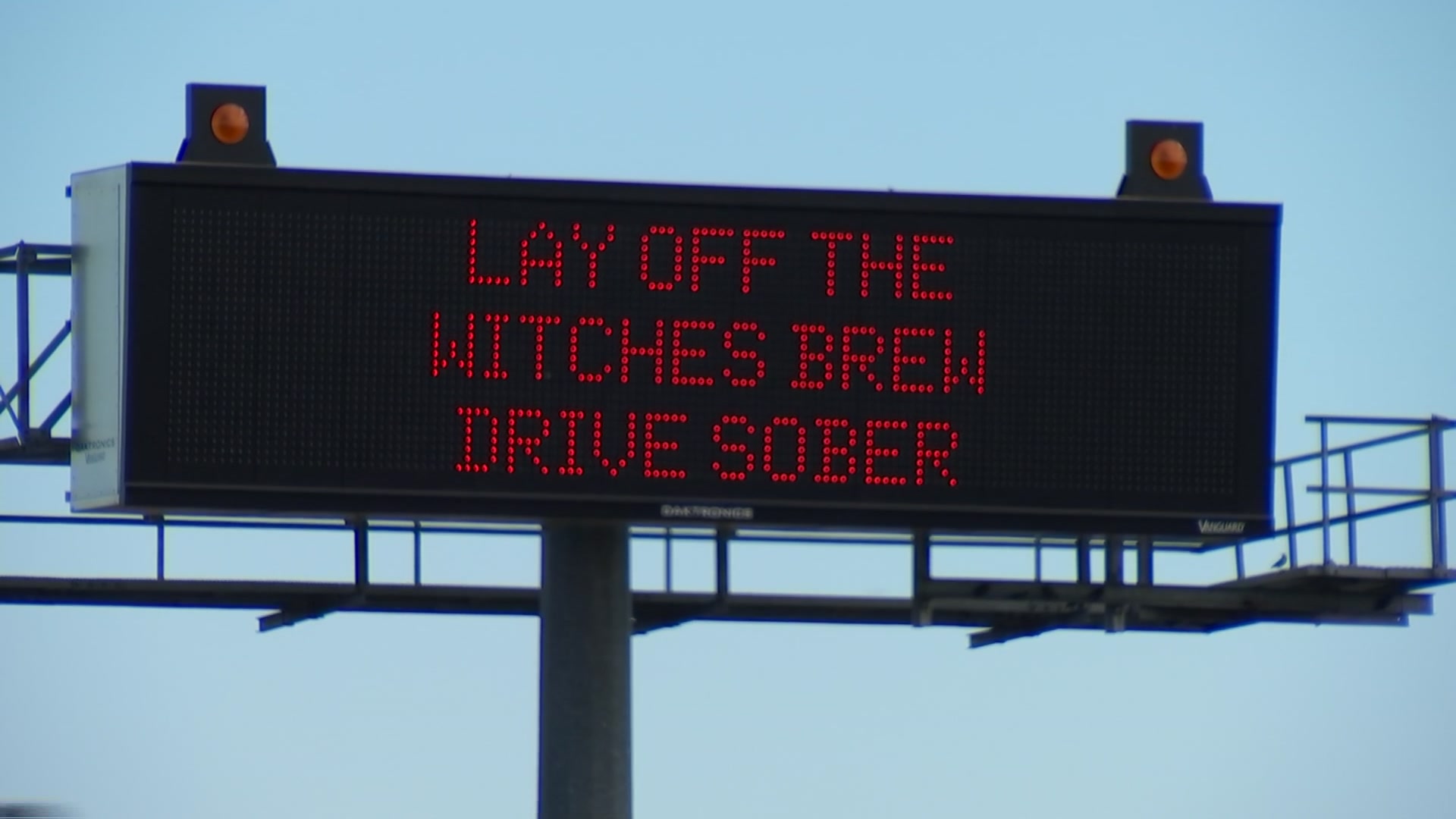 Completion of the Irving work comes none too soon for Mark Patel, the owner of what once was Days Inn Texas Stadium.

“Right now we are Days Inn Nothing,” Patel said.

The city of Irving had big dreams for office, hotel, retail and residential development on the site where the stadium was demolished in 2010.  Several plans fell through and the land was leased instead by TxDOT as a construction yard for several projects. The state is still leasing the land.

“Construction equipment and these construction trucks, they’re right there. They don’t have to travel on the highways as much to get to where they need to go to build the project,” Hartzel said.

The state planted stakes on Patel’s property, where new feeder roads will take some of his land. He’s seen plans and fears that new overpasses may tower over his buildings.

“It’s going to be bad for the businesswise, when they do construction. But once it’s done hopefully it will be better," he said.

Officials with the city of Irving said they still hoped to see a major new development on the former stadium site when the road construction is finished.

“For us it’s about mobility. That’s the primary thing,” Hartzel said. “These highways were due for a major overhaul and that’s what we’re there for. We’ve had regular conversations with the city and this is going to be a project that benefits everyone, in a lot of different ways.”

Here is TxDOT’s latest “White Paper” summary on the project.