Some Gas Stations Running Out of Fuel as Winter Weather Lingers

Drive along I-35 in Denton and drivers will find plastic covering pump handles, a common site as gas stations began to run out of fuel.

The last several days of historic low temperatures, snow and ice has delayed tankers from getting to gas stations to refuel.

"Obviously the cold weather and bad roads have really interfered with our ability to resupply those stores on a timely basis," said Brad Douglass, the CEO of Douglass Distributing, a fuel distribution company in Sherman.

He said there's not a shortage, but rather a delay in distribution and supply should dramatically improve in the next 48 hours.

Wednesday morning some people said it took them multiple stops before finding gas.

“I don’t know how many gas stations we went to, five maybe, at least, and we haven’t been able to find fuel and we stopped here and I was like, ‘Oh I think we got Gas!' we got pretty excited," said Roy Dominguez from Lake Dallas.

He said his family had power all week until today. They got a generator from his brother-in-law who owns a pawn shop and filled up a container of gas as back up. 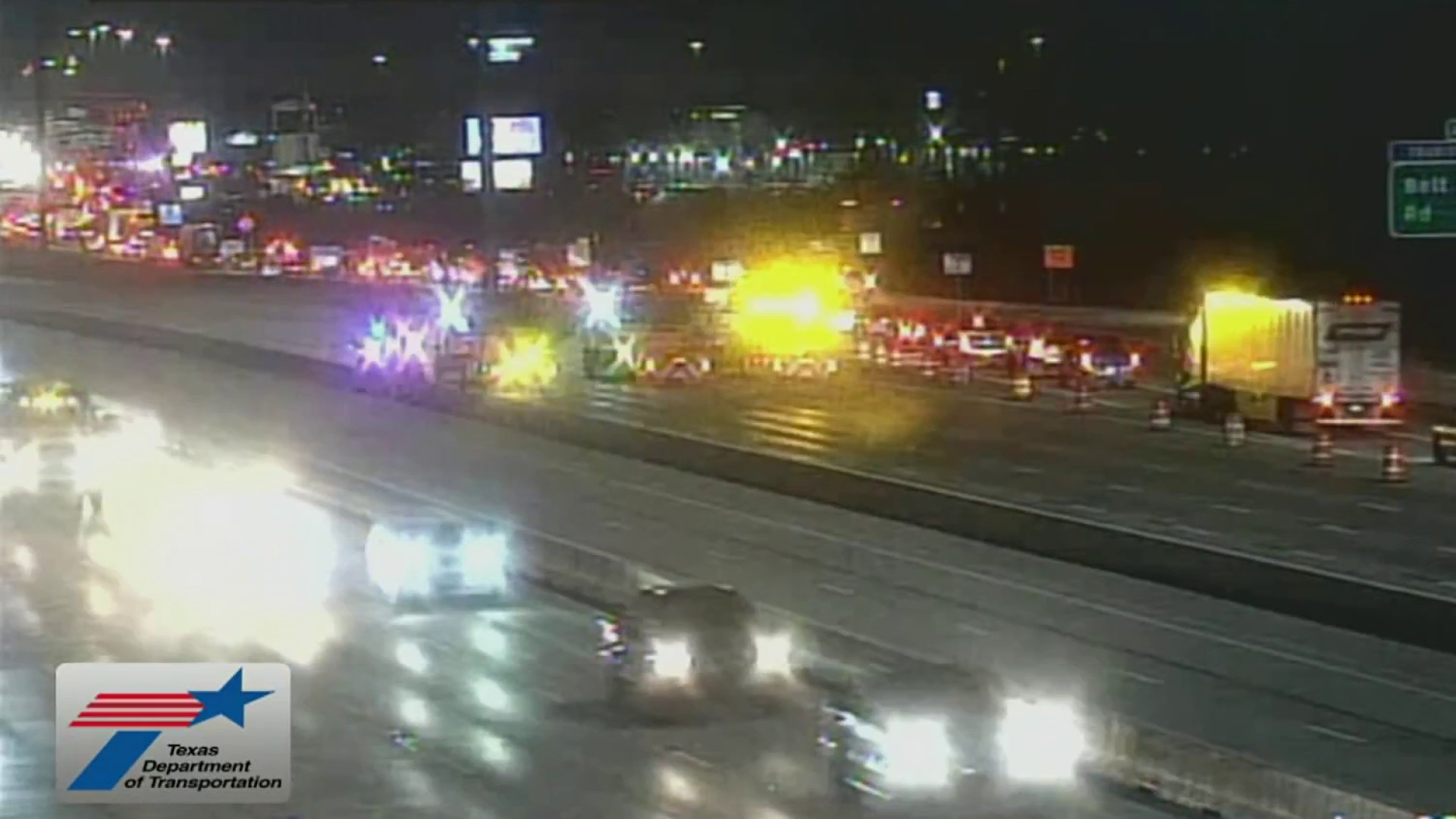 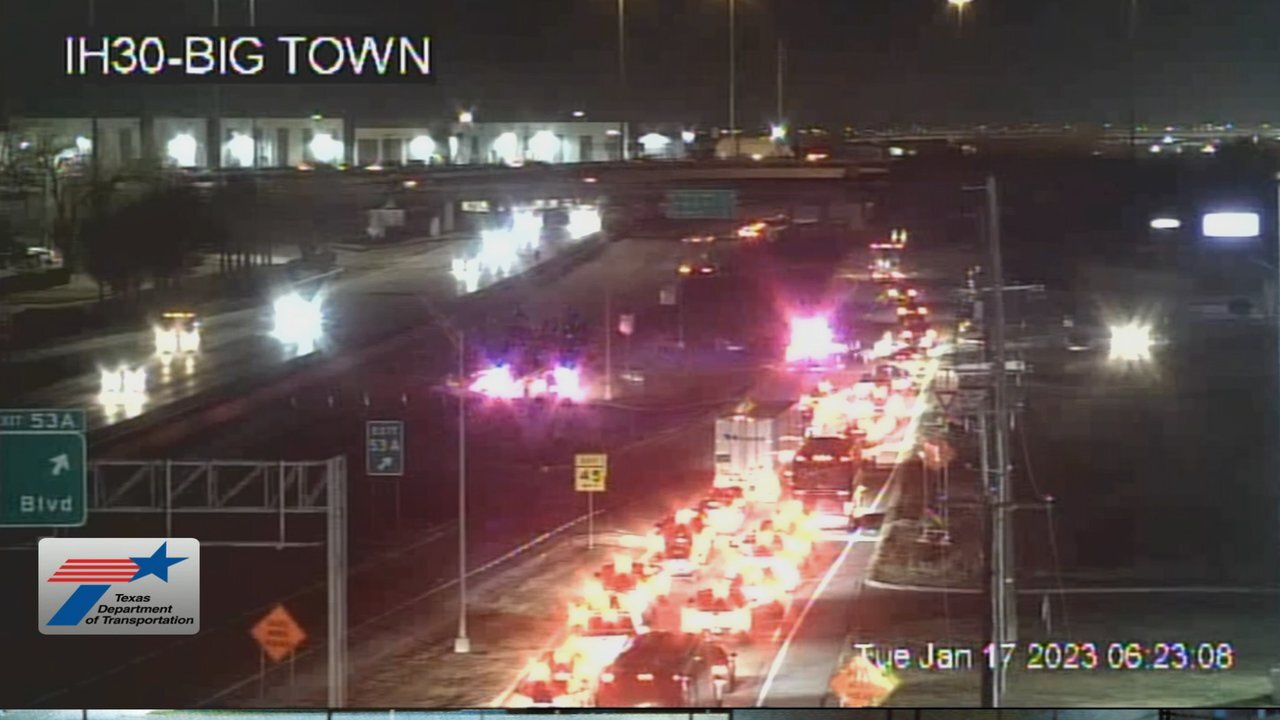 “It’s been kind of hard to find fuel, it seems like everybody has ran out. I went to Buc-ee’s, everything is out of fuel," said Jeff Reeder from Denton. "I'm doing okay as far as fuel for my truck, I’ve had trouble finding fuel for my generator at the house."

“They don’t have gas, so I’m kind of stuck here, I’ve got 9 miles left to go here in my car, so we have to find something within 9 miles from here," said June Lee while sitting at Buc-ee's and calling different gas stations. He ended up going back home and waiting until a nearby gas station gets a new shipment.

Further into town, some places did still have gas, like the Quick Trip at 3300 E University Dr Denton, TX.

Dean Coble said this was his first place to come to and didn't even know there was an issue finding gas.

“I feel very blessed very grateful and my heart goes out to everybody who needs gas and cant find it right now," said Coble.

He realized his tank was low while on a grocery store run. He said the supermarket had it's own issues.

"Supply wise, it feels like the beginning of COVID again, there's no toilet paper, paper towels," he said.

In a statement, AAA Texas said fuel supply is tight due to Gulf Coast refineries being impacted by the winter weather, power outages and road conditions.

"Gasoline will flow into stations as power is restored and roads are cleared. We are seeing temporary outages, not a shortage. On Monday the Colonial Pipeline reported no impact from the storm, which will aide in refueling quickly once road can be traveled," said Daniel Armbruster, a spokesperson for AAA.

For now, they're urging drivers to stay off the road and not rush get gas.

Douglass suggested if people do need fuel, to call around before driving and searching for a gas station.