The northbound side of Interstate 35W in Northlake is open again after a closure of about three hours due to an overturned flatbed that spilled debris across the highway, police say.

Dallas Construction Closures You Need to Know This Weekend 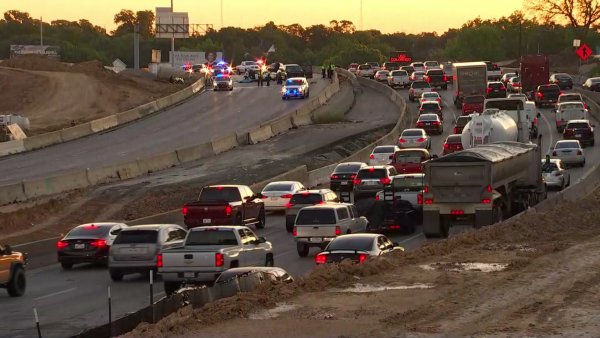 I-30, I-345 Tore Dallas Neighborhoods Apart — Can the Damage Be Fixed?

A flatbed hauling construction debris drove onto a grassy area under the bridge, police said. The driver then overcorrected, flipping the truck and spilling debris, nails and more across the highway.