As temperatures dipped into the 20s Friday morning, several reports of patchy ice on highways slowed the commute for thousands of drivers in North Dallas.

As temperatures climb Friday morning, the ice is expected to melt away. 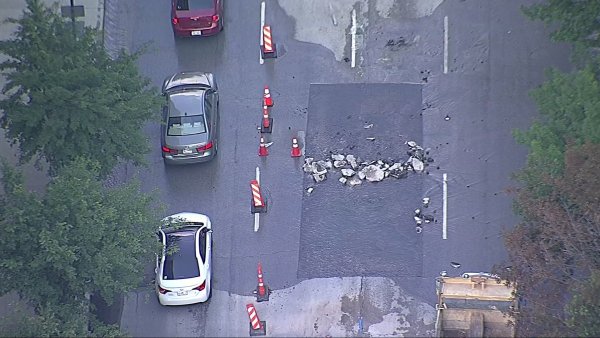 All northbound lanes of 75 were closed between Knox Street and Mockingbird Lane. The freeway reopened at about 7:30 a.m.

In southwestern Dallas County, all northbound lanes of Spur 408 were closed before 5 a.m. between Illinois Avenue and Loop 12 due to ice.

Ice was also reported at the following locations:

Check back and refresh this page for the latest update.