Fort Worth Crash Injures 7, Including 4 Kids

Four children and three adults were injured in a major crash in the Como neighborhood in west Fort Worth Thursday morning.

NBC 5 has learned the crash took place at about 8:30 a.m. along the 5800 block of Kilpatrick Avenue, near the intersection of Bryant Irving Road and Camp Bowie Boulevard on the city's west side.

The crash involved at least two vehicles and injured seven people, four of whom are children. 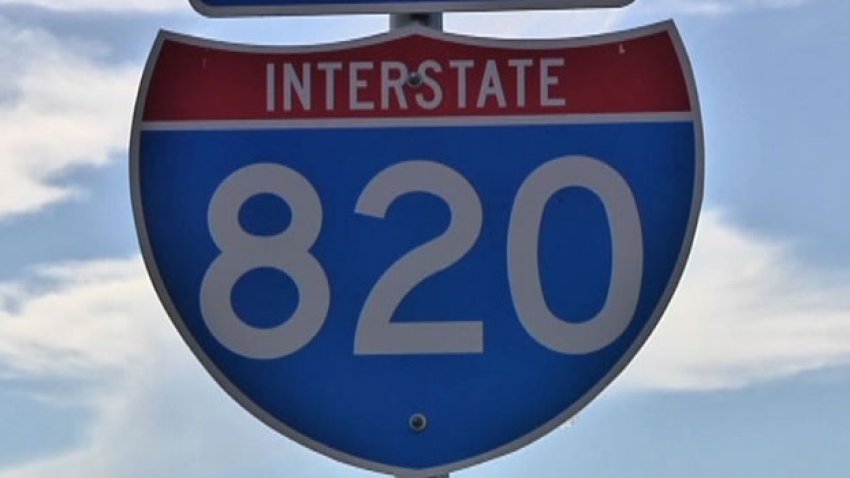 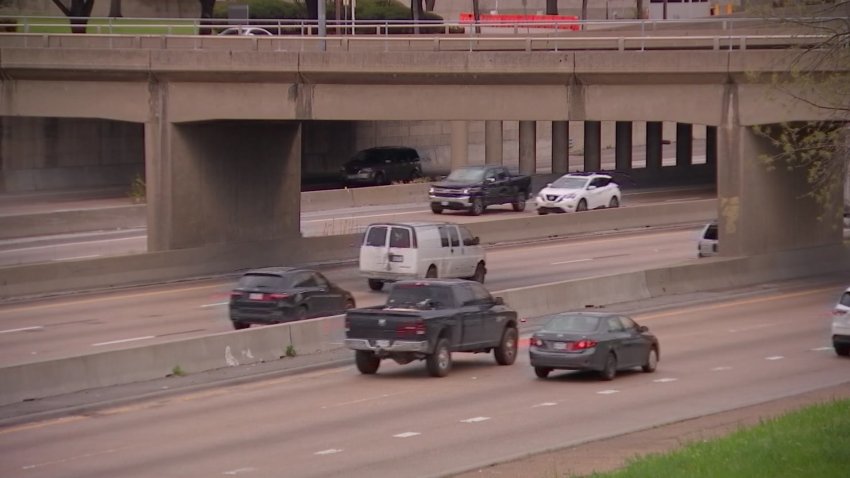 Three of the children had to be extricated from the vehicle and had serious, but not life-threatening injuries. Three other patients are considered critical, though it's not clear which three.