An overhead sign was damaged in the fiery crash and may need to be taken down, police say

Live video from the Texas Department of Transportation will appear in the player above.

A fiery crash involving an 18-wheeler shut down a section of Interstate 35E in Lewisville Saturday evening.

It happened at about 7:30 p.m. in the 2400 block of northbound I-35E near Round Grove Road, a Lewisville police spokesman said. A tractor-trailer collided with a passenger vehicle, causing the trailer to break away from the truck.

One of the trailer's axles broke off and struck an overhead highway sign, the spokesman said. Texas Department of Transportation crews are expected to inspect the sign and determine whether it needed to be taken down.

It's not yet clear what caused the crash, police said.

The spokesman said the people in the passenger vehicle were not hurt and remained at the scene. The driver of the tractor-trailer was taken to a hospital with injuries that were not life-threatening.

All northbound lanes of I-35E, including the express lane, were closed. Traffic was diverted to the service road. 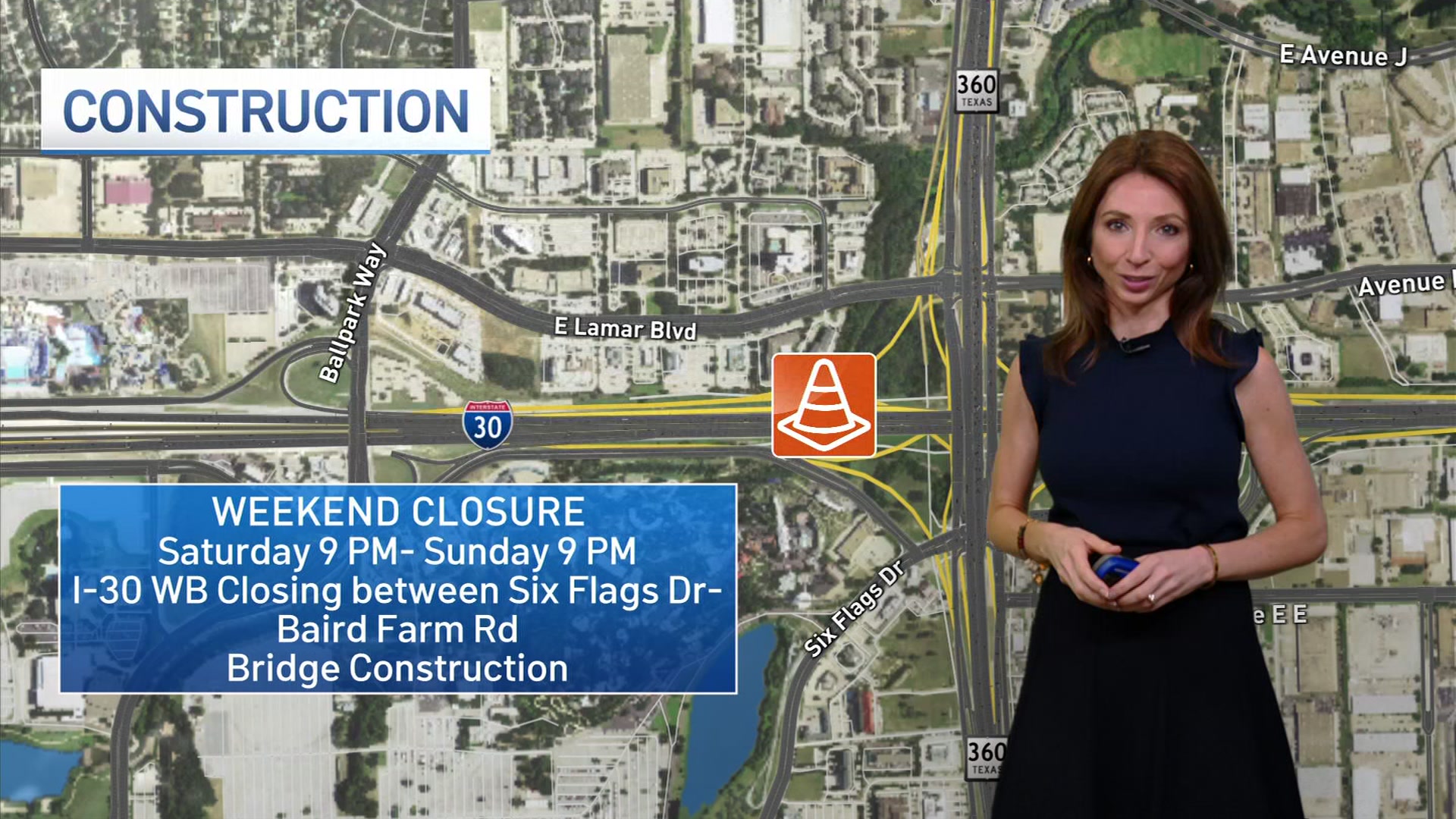 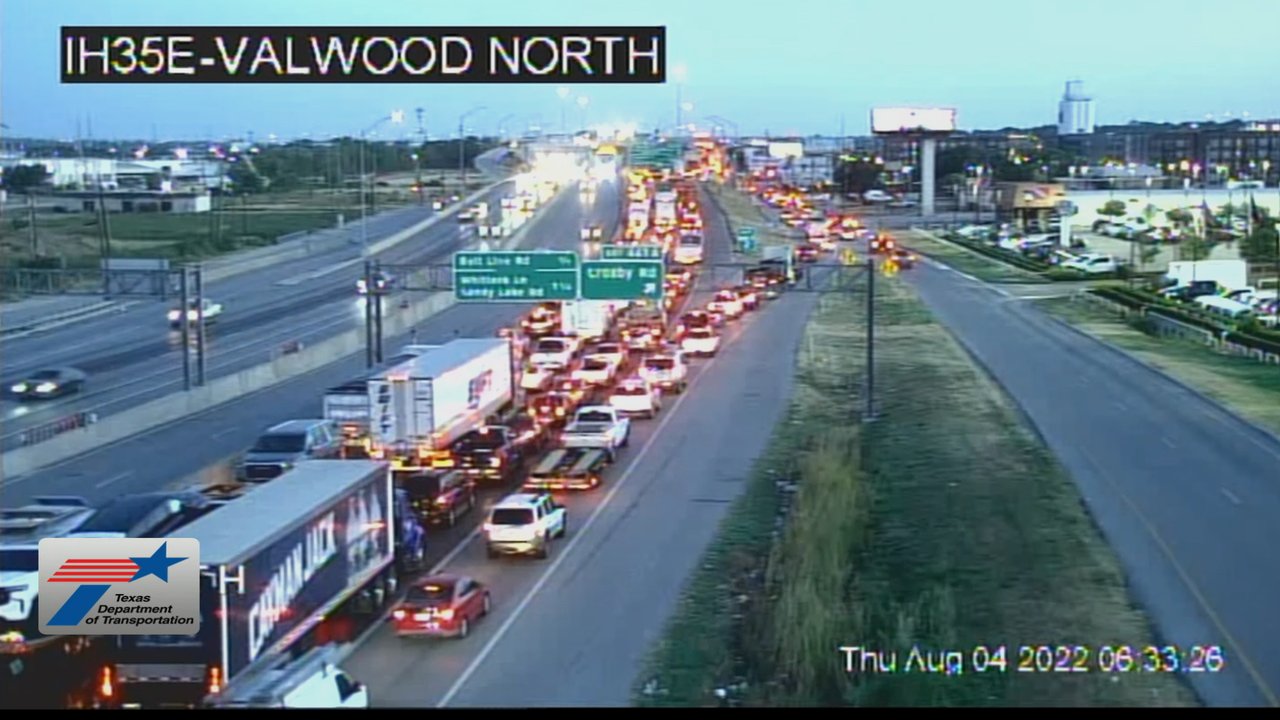 Northbound lanes of the highway were expected to be closed for several hours into the night as crews cleaned the debris and spilled fuel, police said.