Highway closed near Kaufman while driver holds police at bay

A standoff with a driver along U.S. 175 in Kaufman came to a peaceful end Friday morning.

Officials with the Kaufman County Sheriff's Office said the incident began with a chase in Crandall and headed southeast on 175 before the driver stopped near Farm-to-Market Road 2578 just west of the city of Kaufman.

A large tactical vehicle was brought in and was parked in front of the truck while more than a dozen law enforcement vehicles gathered behind the truck.

At one point officers, behind ballistics shields, approached the truck. Moments later, shortly before 11:30 a.m., the driver was pulled out of the passenger side of the truck and taken into custody without further incident. 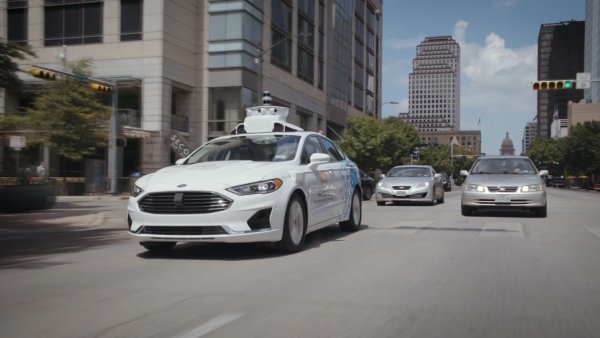 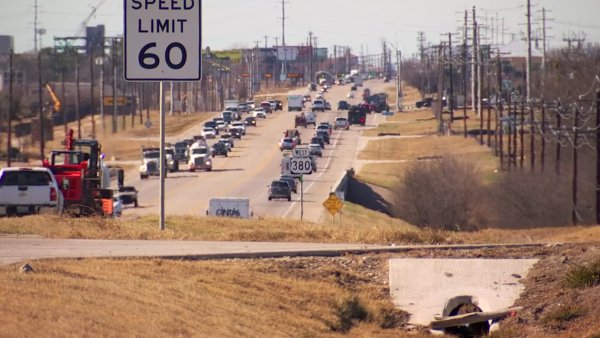 Traffic was blocked in both the east and westbound lanes of 175 during the standoff.

It's not known yet why the driver refused to stop for police or what charges he's expected to face.