The S.S. Katherine Johnson is set to carry supplies and experiments to the ISS later this month

Northrop Grumman is naming their next spacecraft headed to the International Space Station in honor of NASA mathematician and American hero Katherine Johnson.

Johnson, a Black woman, is most famous for her handwritten computations that played a pivotal role in the United States achieving manned spaceflight in the 1960s. The story of the brilliant work performed by Johnson and two of her colleagues, Dorothy Vaughan and Mary Jackson, was told in the 2016 film "Hidden Figures."

In honor of Black History Month, Northrop Grumman announced this week they were proud to name their next Cygnus spacecraft in honor of the groundbreaking mathematician who "time and time again broke through barriers of gender and race."

"It is a company tradition to name each Cygnus spacecraft after an individual who has played a pivotal role in human spaceflight. Her hand-written calculations were critical to America’s success during our first human spaceflight missions," Northrop Grumman said in a statement.

From their segregated office, Johnson and her team famously did the trajectory analysis for Alan Shepard’s May 1961 mission Freedom 7 and in 1962, at the request of astronaut John Glenn, verified the calculations that would control the trajectory of his Friendship 7 capsule from liftoff to splashdown.

Of Johnson and her calculations, Glenn famously said: “If she says they’re good, then I’m ready to go."

After the Mercury program, Johnson went on to work on the Apollo moon program where, according to her NASA biography, she performed the calculations that helped synch "Project Apollo’s Lunar Module with the lunar-orbiting Command and Service Module." 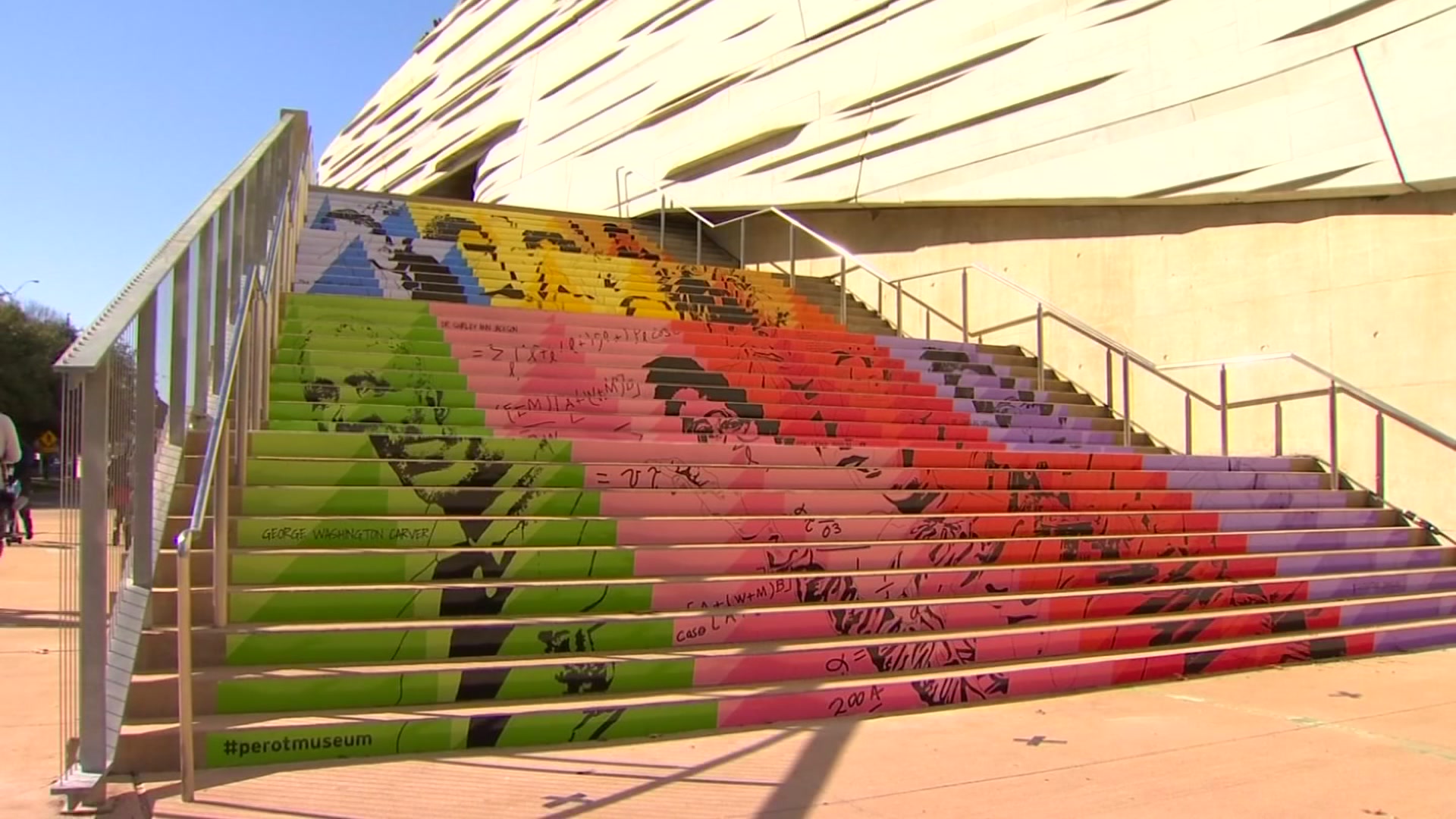 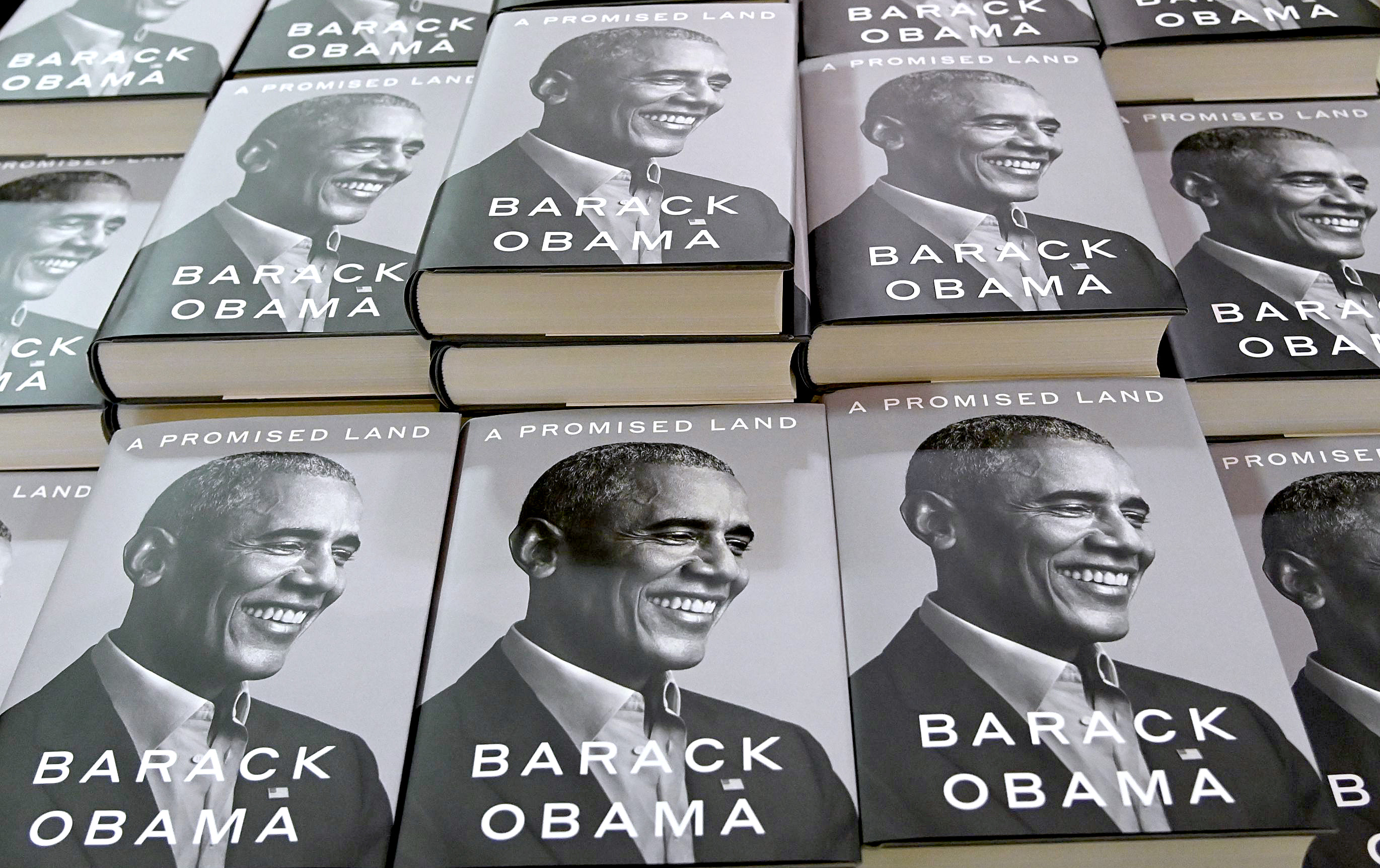 From Obama to Angelou, These Are 5 Must-Read Books for Black History Month

Before her retirement in 1986, Johnson also worked on the Space Shuttle and Landsat programs and authored or co-authored 26 research reports. Of the latter, she was the first woman to receive credit as an author of a research paper at NASA after co-authoring a research paper on orbital spaceflight and landing.

In 2015, when she was 97 years old, President Barack Obama awarded Johnson with the Presidential Medal of Freedom, America's highest civilian honor, for her pioneering example of Black women working in STEM programs.

"Her work at NASA quite literally launched Americans into space, and her legacy continues to inspire young Black women every day. Northrop Grumman is proud to celebrate the life of Katherine Johnson and her endlessly perseverant spirit," the company said in a news release.

The S.S. Katherine Johnson is a Cygnus robotic spacecraft that will carry out a resupply mission to the ISS and is scheduled to liftoff from Wallops Island, Virginia, on Feb. 20.

The spacecraft will ride into space aboard an Antares rocket and bring crew supplies, spare equipment and scientific experiments to the space station.