An international robotics completion has recognized a South Grand Prairie High School student for the second year in a row.

Joshua Thomas, a junior, won the Dean's List Award at the FIRST Robotics Competition Championship. Only 10 of more than 125,000 students received the award.

"It's one of the most exciting things that has happened to me in my entire life," he said. "A lot more opportunities for different colleges have opened up because of it, and it's all around a good thing." 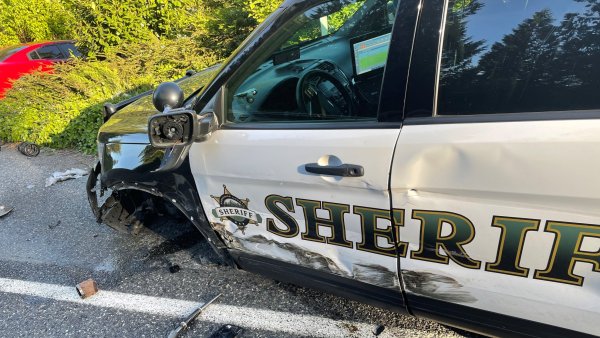 Tesla on ‘Autopilot' Crashes Into Deputy's Vehicle in Washington State 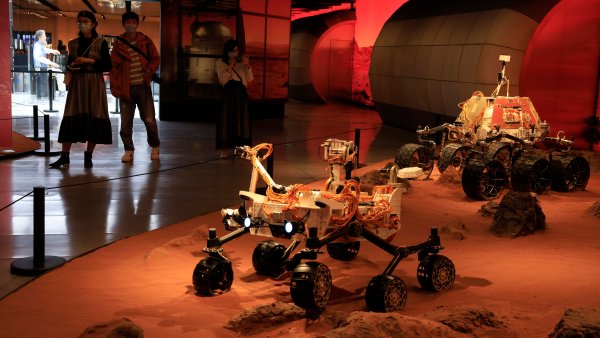 China Lands on Mars in Major Advance for Its Space Ambitions

Thomas was part of a 15-person team that worked countless hours to produce its device. He said the brain of the robot is similar to that of a Mars Rover.

"It gives me a real-life experience that I wouldn't have otherwise," he said. "Like, I learned how to solder from the robotics team and how to do electrical systems and how to program, actually."

"These competitions are six weeks to build them," he said. "If you don't use your time wisely, you don't get the things done you want to do. You have to plan well. It's a real world."

South Grand Prairie High School is the first school to have produced back-to-back Dean's List Award winners in the four years the awards have given out. Last year, Matthew Ricks won the award.