Delivery by Drone Now a Reality in North Texas

Wing, a drove delivery service owned by Google, began test flights over Frisco last year. Now, they are opening up limited service in Little Elm and Frisco where they'll be delivering select items purchased from Walgreens or Blue Bell by air direct to homes.

"We're excited to be the first city to deploy drone delivery service," said Frisco Mayor Jeff Cheney. "It's really going to help our businesses here in Frisco get their products in consumers' hands."

Wing drones can carry up to three pounds. They travel 65 mph about 150 feet off the ground and aim for store-to-door delivery in 10 minutes.

The drone doesn't land at homes but hovers about 23 feet where it stops and lowers the package to the ground.

"We're such a fast-growing city that it's important for us to really understand these future technologies because it dictates how we develop the rest of the city so that we can be ready and better deploy these types of services," said Cheney, who added he expected drones to eventually be carrying people over North Texas and not just ice cream or groceries. 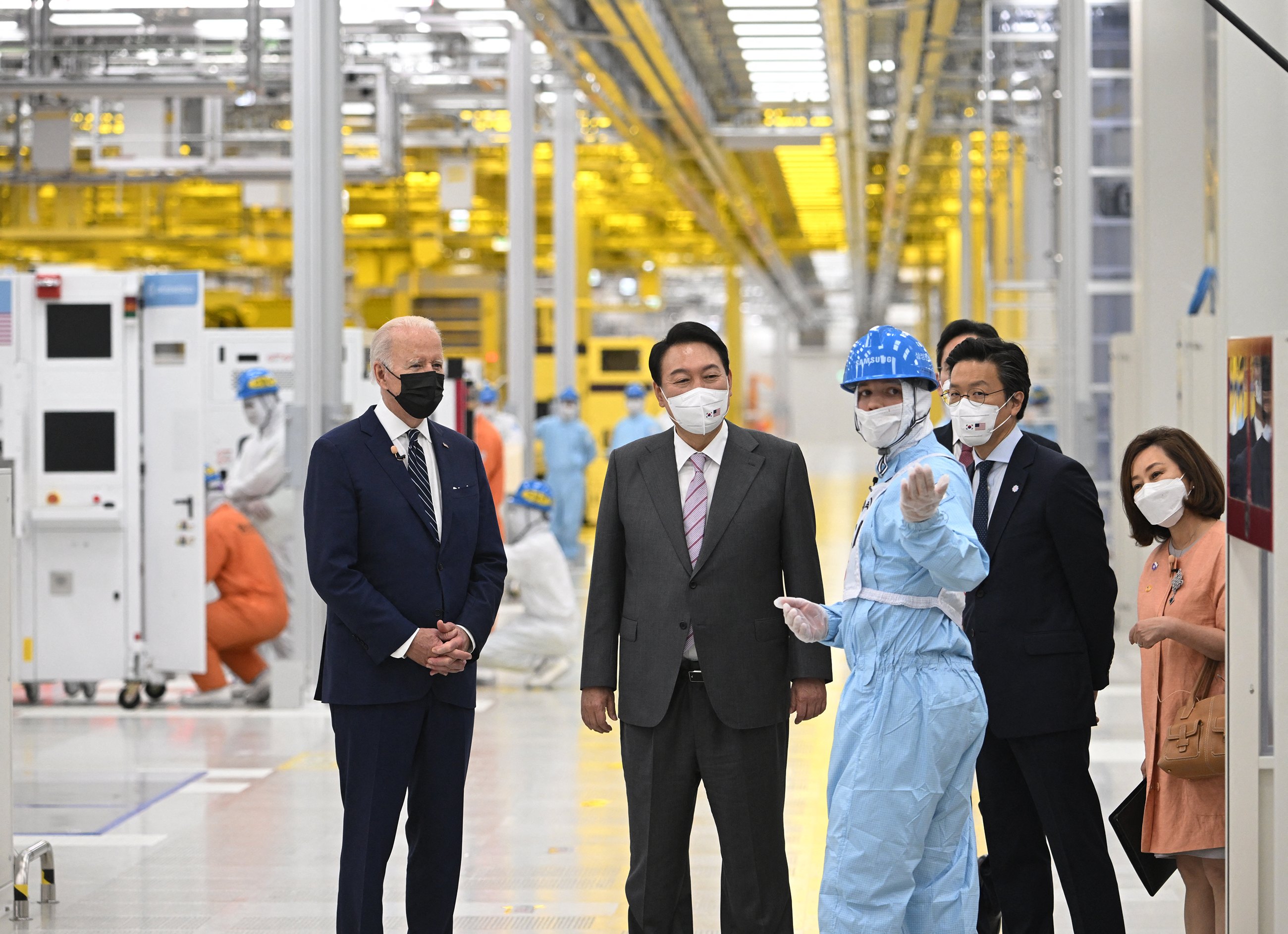 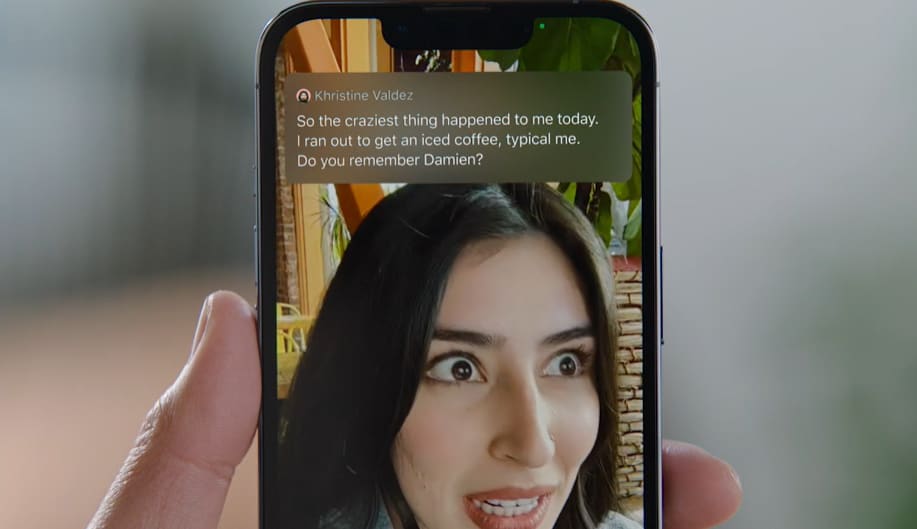 Apple Adding Live Captions to iPhone, IPad and Mac So You Can Read Along With Videos

Wing hopes to expand delivery service across North Texas eventually, though a timeframe for expansion has not been shared publicly.

For more information, or to request delivery, download the Wing app or go to Wing.com/DFW. To learn more about the drones used in air delivery, click here.