The Texas Brahmas will continue their celebration of the 2009 Ray Miron President’s Cup and are inviting their dedicated friends to join beginning this Friday evening.

The Brahmas won the cup with a Game 5 win over Colorado on Wednesday night.

On Friday, the Brahmas will host a celebration party at ZuRoma Bar and Grill at the NYTEX Sports Centre. This will be an opportunity for fans to gather and have a good time with Brahmas players, coaches and staff commemorate the success in the 2008-09 season. Time for the event will be announced shortly.

Brahmas fans will have to skip their Saturday morning cartoons in favor of a parade as the 2009 CHL Champions will have a parade in their honor beginning at 9 a.m. in North Richland Hills. 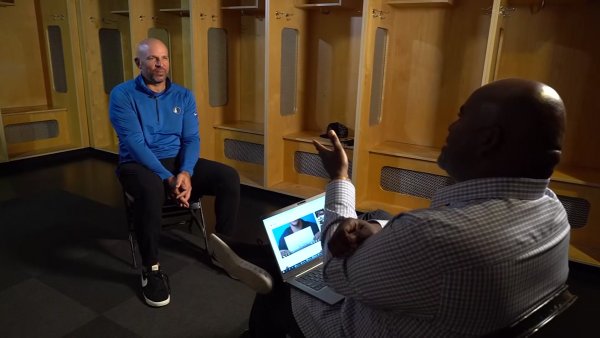 The parade route will be finalized soon and more details will follow.

In only two seasons in the great city of North Richland Hills, the Texas Brahmas have made it deep in the postseason and brought home the Cup in the second year. Due to their great success the City will acknowledge the team at a City Council meeting this upcoming Monday, May 11.