Even when Marit Bjoergen has a rare off-day, her teammates can still bring Olympic medals home to Norway.

Maiken Caspersen Falla led a Norwegian double to take gold in the women's cross-country freestyle sprint at the Sochi Games on Tuesday. Ingvild Flugstad Oestberg narrowly beat Vesna Fabjan of Slovenia in a photo finish for the silver, giving Norway its first 1-2 finish in a women's cross-country event at the Olympics.

Falla's gold was her first Olympic medal, and Norway's 100th in the sport.

It was a milestone achieved despite Bjoergen, the defending champion and four-time gold medalist, getting knocked out in the semifinals after falling on the final straight.

"After seeing favorite after favorite not reaching the final, I really saw my opportunity," Falla said. "The rest of this day will be one dream and I won't understand what happened until I get back to Norway."

Fabjan took bronze, while Norway's Astrid Uhrenholdt Jacobsen - whose brother died on the eve of the games - was fourth. 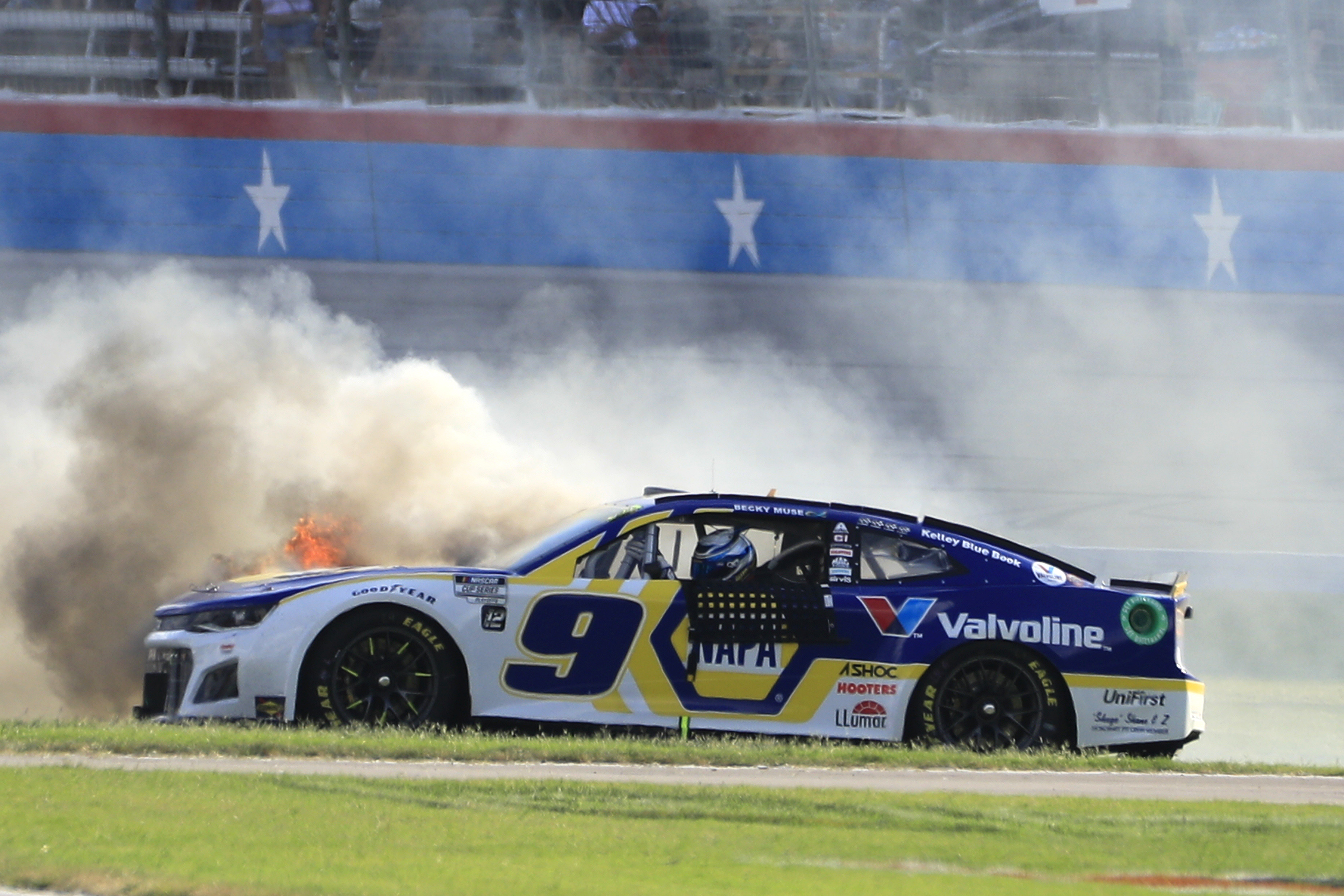 "I was feeling really good and was ready to come off that final turn and have a good finish stretch, but that final gear wasn't quite there and unfortunately I fell apart a little bit before the finish," said Randall, a two-time World Cup sprint champion.

"I am sure I will be living those moments hundreds of times in my head," she said. "Just to come in the games as a gold medal contender was incredible. I wish I would have been able to fight for that in a few more rounds today."

Falla finished 20th in the sprint in Vancouver in her only previous Olympic start, but has two World Cup victories and looked to be the strongest skier throughout the day. She had the fastest time in qualifying and then won both her quarterfinal and semifinal heats.

Falla was up front for most of the final and her lead never looked threatened on the final sprint. The race for second was much closer, with Oestberg overtaking Fabjan just before the finish line.

"It's awesome, silver is like gold for me," Oestberg said. "It's been a dream to get a medal, but still you need a great day and great skis to get a medal."

Bjoergen was far back in her semifinal entering the final straight and then fell as she tried to move up through the field. She still smiled when she crossed the line, waving at the crowd, and has four more chances for gold at these Olympics.

Jacobsen decided to stay in Sochi and compete after her younger brother, Sten Anders, died on Friday. Her pole broke in the final and she couldn't catch up after getting a new one.

Her brother was well known within the close-knit Norwegian team and four of its skiers wore black armbands in his honor during Saturday's skiathlon. That led to a reprimanded from the International Olympic Committee and the team didn't wear armbands on Tuesday.

Jacobsen didn't speak to reporters after the race, but was praised by her teammates.

"Astrid showed that she is really strong, and I'm really proud of her," Oestberg said.