A.J. Griffin — In the last week, the low-risk flier the Rangers took back in the winter is 2-0 with a 1.93 ERA. On Tuesday, he turned in the best start for the Rangers so far this season, allowing one run in eight innings of work. He has 11 strikeouts and just three walks in 14 innings over his last two starts.

Shawn Tolleson — Always an adventure, Tolleson has gotten the job done over the past week with two saves in two chances allowing two hits in his two innings of work with a strikeout and no walks.

Ian Desmond — After starting the year and seeing his average dip to .109 10 days ago, Desmond has heated up and is now batting .381 with a .519 on-base percentage in his last seven games. He has three homers and six RBIs in that time.

Delino DeShields — In his last six games he has just one hit — a single — in 23 at-bats, and in his last 27 at-bats, he has just two hits (yet another single). He's been dropped to No. 9 in the order from his usual leadoff spot and also was caught in his only stolen base try in the last week. 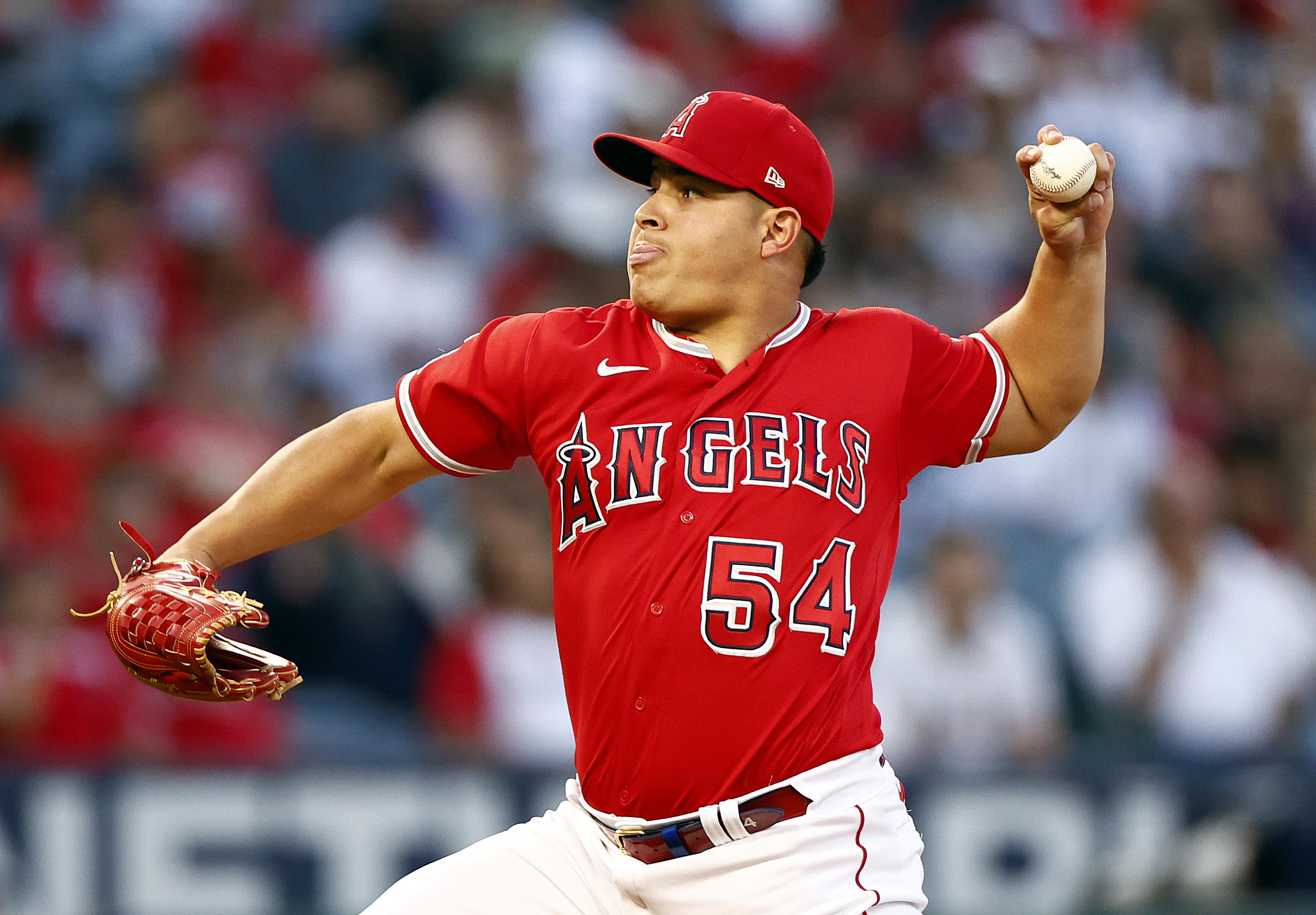 Martin Perez — While Griffin is balling out, Perez has yet to flash a really good outing. He's still looking for his first win of the year and allowed five runs in 5 2/3 innings his last time out.