Coby White scored 19 points, Otto Porter Jr. added 18 in his return from a broken left foot and the Chicago Bulls hung on to beat the Dallas Mavericks 109-107 Monday night when Luka Doncic's desperation heave bounced off the rim.

Denzel Valentine added a season-high 17 points and the Bulls won for just the second time in 12 games even though leading scorer Zach LaVine sat out with a strained left quadriceps.

They outscored Dallas 33-17 in the third quarter to turn a 10-point halftime deficit into an 81-75 lead, and withstood a big push in the final minute. 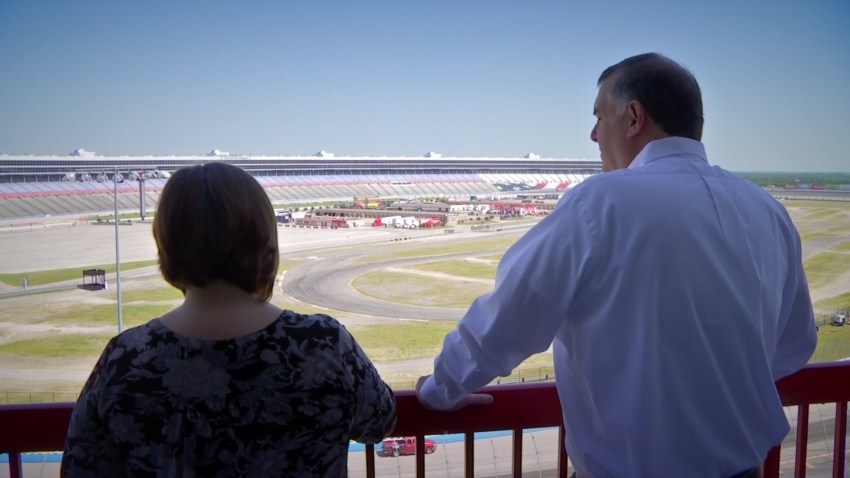 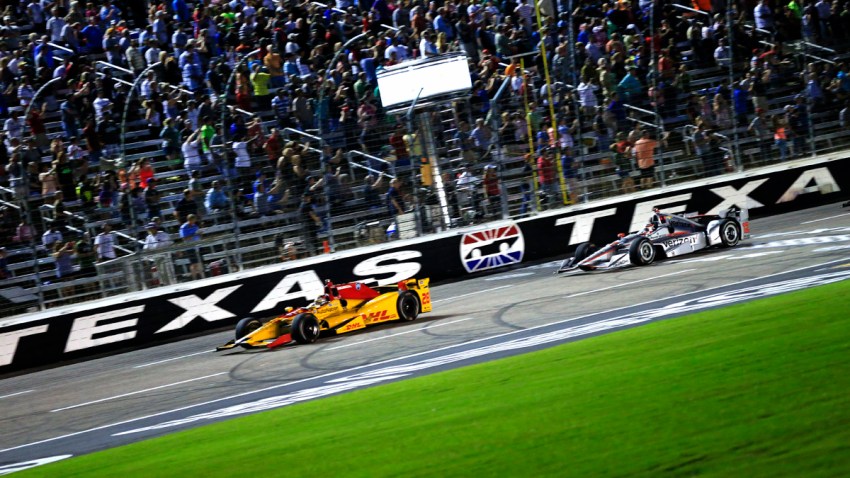 The Mavericks were trailing 107-99 when Maxi Kleber dunked with 18 seconds left. Delon Wright then got a steal and fed Dorian Finney-Smith for a 3-pointer that made it a three-point game.

Finney-Smith hit another 3 to make it 108-107 with three seconds left before Chicago's Wendell Carter Jr. made the second free throw after missing the first. Finney-Smith then threw a long inbound to Doncic, who barely missed from in front of the scorer's table.

Porter played 17 minutes and made three 3s in his first appearance since Nov. 6. Valentine surpassed his previous season high of 16 points. White continued his strong run after averaging 30.8 points over his previous four games.

Tim Hardaway Jr. led Dallas with 26 points. Doncic scored 23 after sitting out Sunday's win at Minnesota because of a sprained left thumb. Finney-Smith added 18 points. But with Kristaps Porzingis and Seth Curry (lower back tightness) sitting out after dominating the previous day, the Mavericks lost for the second time in three games.

Bulls: LaVine is day to day. ... F Lauri Markkanen practiced Monday with the Windy City Bulls and is close to returning from a right hip injury that has sidelined him since Jan. 22, coach Jim Boylen said. The 7-footer from Finland is averaging 15 points and 6.5 rebounds.

UP NEXT
Mavericks: Host New Orleans on Wednesday.