The first pitch is at 3:07 p.m. as the Rangers open up the first of a two-game set against the National League Rockies

After going 1-3 in the opening three-game set vs Toronto over the weekend the Texas Rangers will take the field at home Monday for the first time in the abbreviated 2022 season. But first, there's the usual fanfare with Opening Day -- check out the schedule below.

The Rangers are hosting the Colorado Rockies Monday for Opening Day. The first pitch is at 3:07 p.m. The Rangers will cap off a two-game opening series with the National League team on Tuesday night. They'll take Wednesday off before hosting the Los Angeles Angels for four games starting Thursday night. 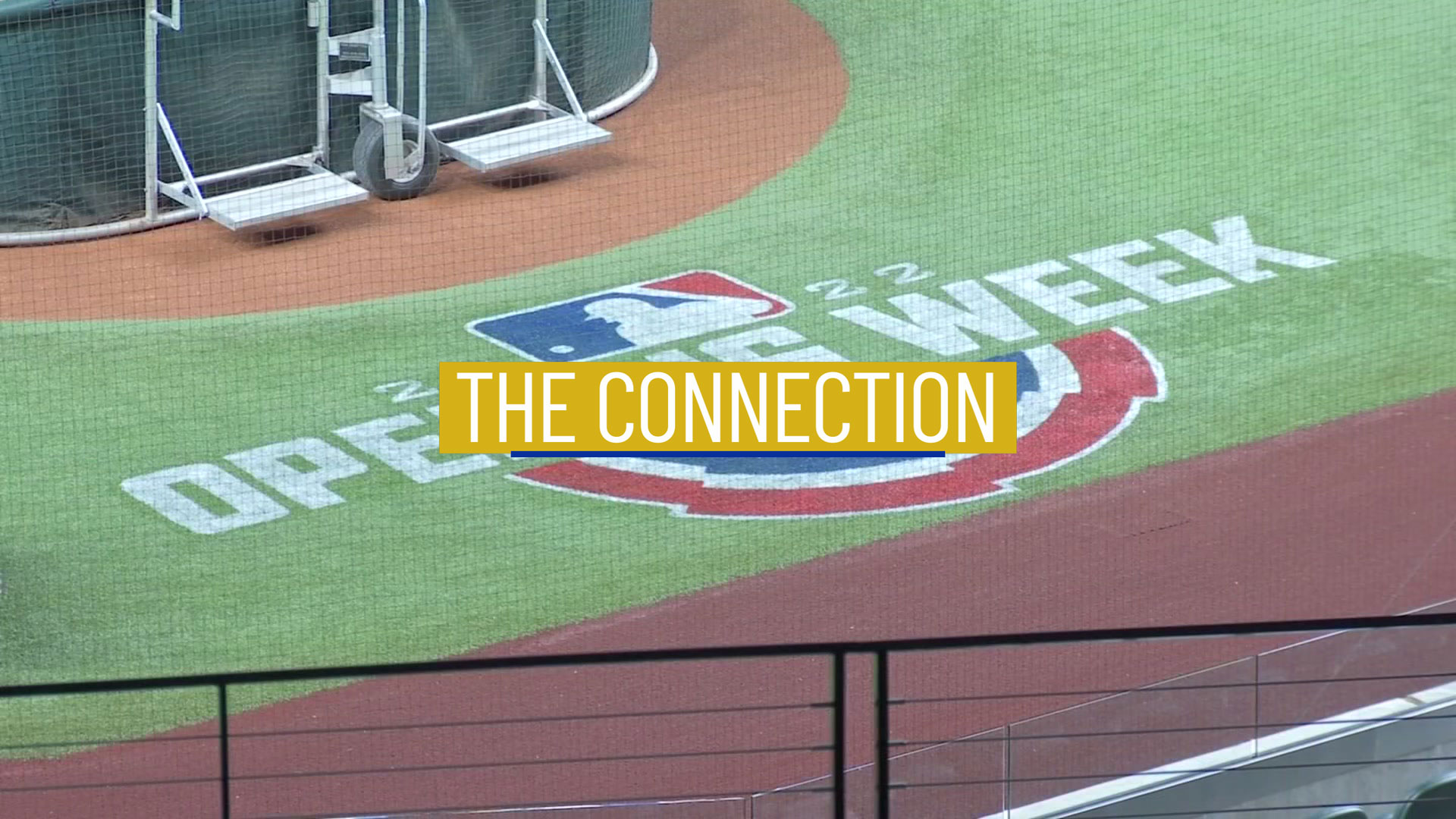 Rangers Home Opener and Eye on the Skies: The Connection 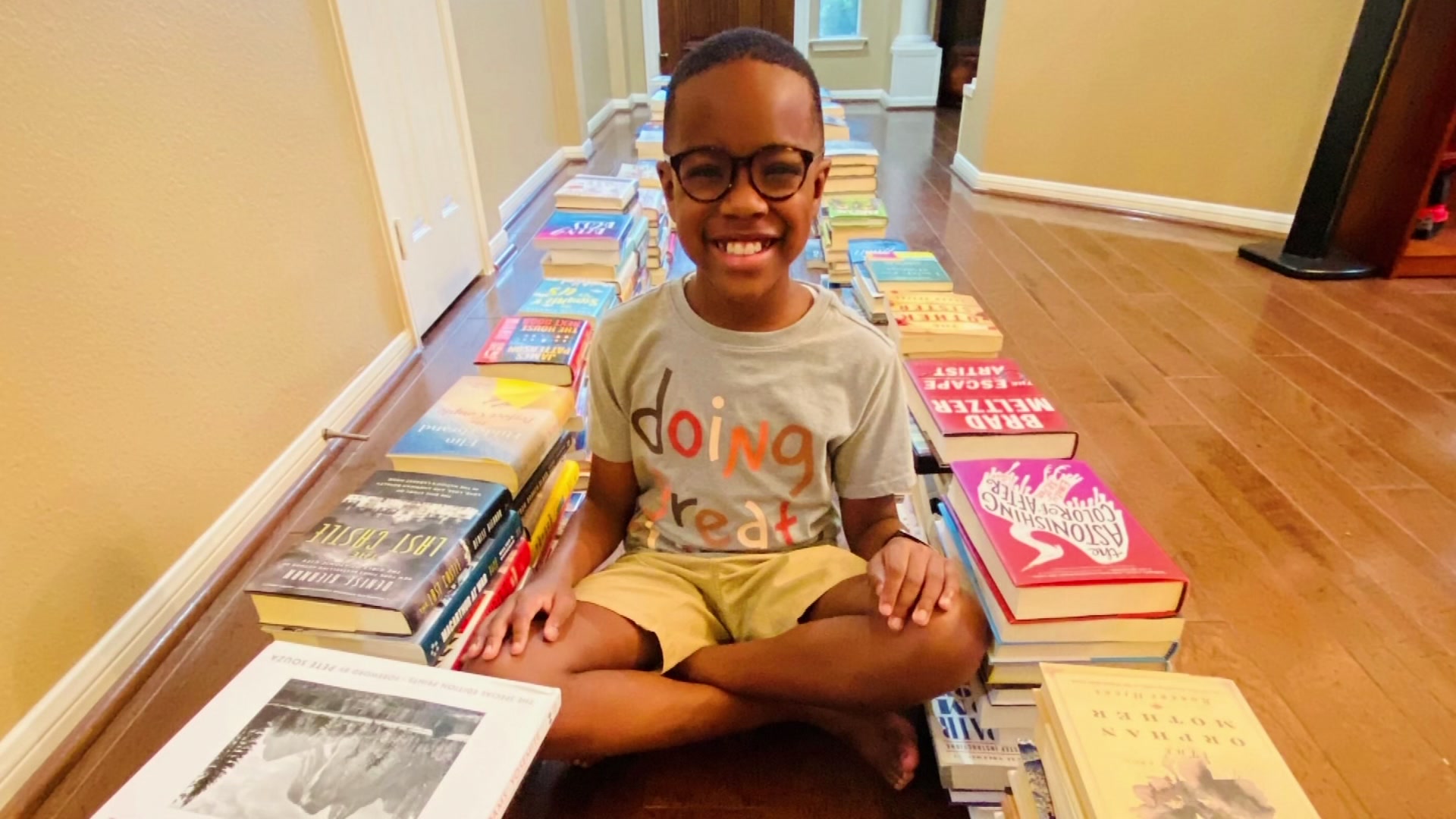 The Rangers are celebrating their 50th season in Arlington this year and the team will recognize the anniversary throughout the season by wearing a special patch, playing some dates in throwback uniforms, and by providing fans with a number of promotional giveaways.

In their 50 years, the Rangers are 25-25 on Opening Day, having lost four of the last five and six of the last eight including a 6-2 defeat to the Blue Jays last year. This is the second time in three years at Globe Life Field that Colorado has been the opening day opponent. The Rangers defeated the Rockies, 1-0 in the first regular-season game ever in this park on July 24, 2020. 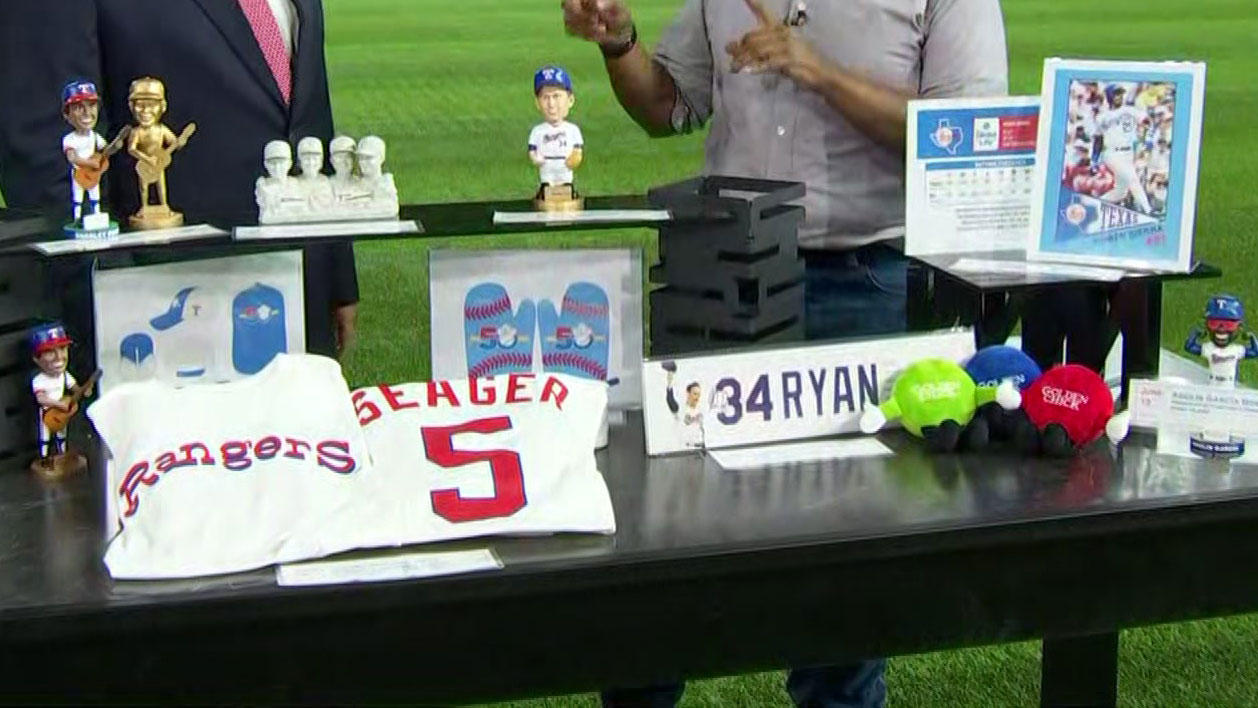 Tickets for Opening Day remain and can be bought at the Globe Life Field box office and online at texasrangers.com.