A week ago, the 90,000 and change in Cowboys Stadium and the millions watching at home were given pause by a thoroughly scary ten minutes, which saw the mighty DeMarcus Ware motionless on the turf. Ware was carted off the field with his neck in a stabilizer, and grim questions of his future seeped into the back of our collective mind.

Ware’s thumbs-ups as he left the field were only slightly comforting, so when the public address announcer reported that the All-Pro had suffered a mere strained neck, a palpable sigh of relief went up over the DFW area and the pro football landscape as a whole.
The next question, which seemed utterly trivial in the wake of those that preceded it, concerned Ware’s availability for the Saints game. With Ware, it was thought, winning in New Orleans over the unbeaten Saints was next to impossible; without him, it was next to nothing, just impossible. Ask Tony Dungy.
Of course, Ware being Ware, he not only played, but gave an awe-inspiring performances of the stuff Hall of Fame speeches are made of. His two sacks/forced fumbles, one of which served as a game-ender, gave some quantifiable evidence of his impact, but they only tell half the story. 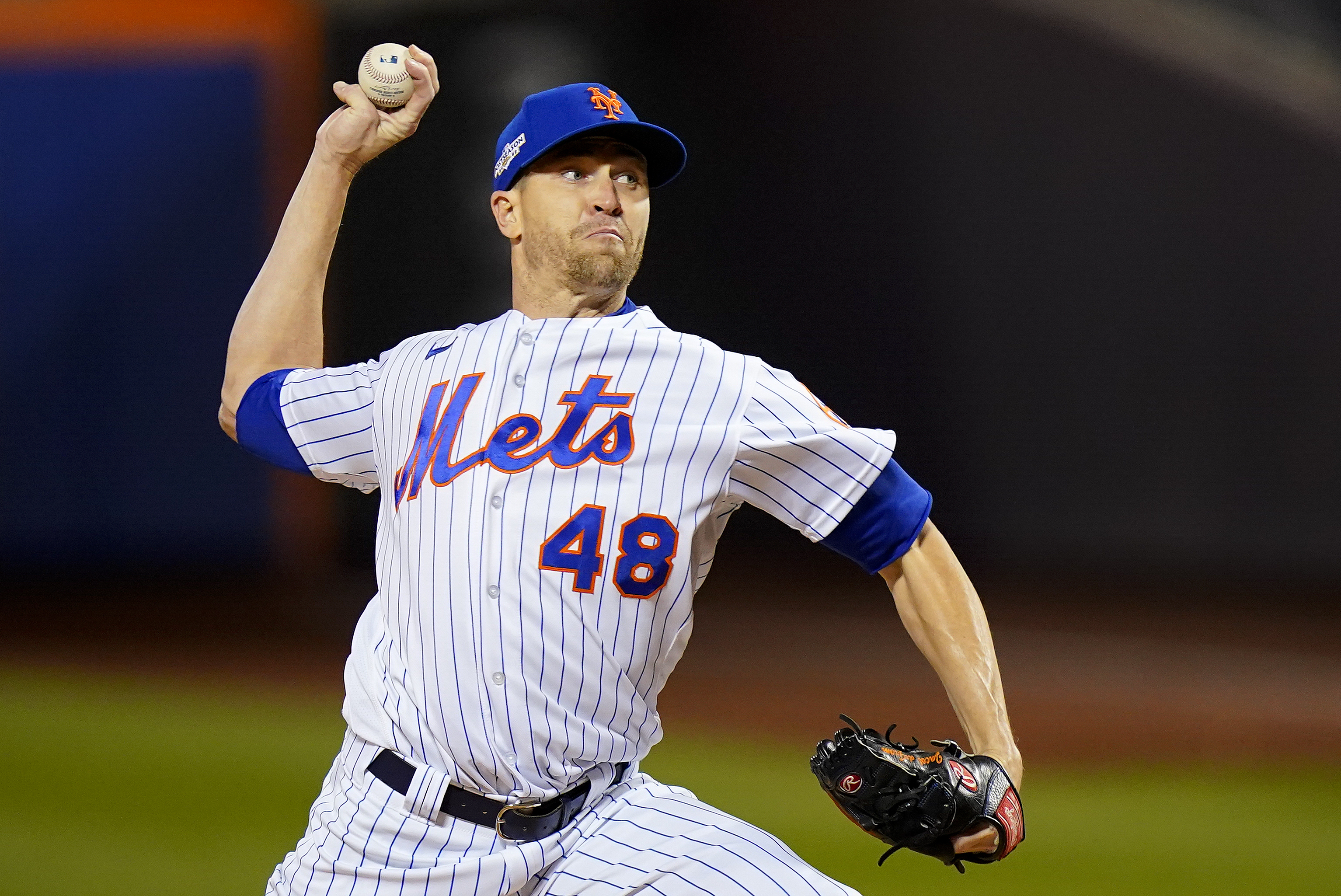 For the Cowboys as a team, his return—the knowledge that he would be present with them on the field--was an inspiration in and of itself.
“He’s a warrior,” said linebacker Keith Brooking. “For him to fight through that and just come out and have the impact that he had in the game just says so much about him as a person and a player and just what he means to this football team.”
“It’s huge,” said Bradie James of Ware’s performance. “Just knowing the guy, you know he’s going to come out here and give his best effort and we need him.”
Defensive end Marcus Spears for one, was not at all surprised.
“He’s been that way,” Spears said. “He’s been that way since we got here together, and he did what we expect him to do, and for that guy to play—he was in some pain to be honest with you—for him to step in and play as well as he did, [there’s] something to be said for that.”