This time, Vickie Johnson got the job in Dallas.

Johnson was hired Wednesday to coach the Wings — two years after she applied for the position and lost out to Brian Agler.

"She checked all the boxes, a name that was top of mind for me right away when I started thinking about the next head coach of our team," said Greg Bibb, the president and CEO of the Wings. "We danced before and it wasn’t our time. I'm happy this time the stars aligned and we were able to make it happen."

Johnson had been an assistant for the Las Vegas Aces after serving as the team’s head coach for the franchise’s final season in San Antonio in 2017. She interviewed for the Wings job in 2018, but Bibb hired Agler that season. He was fired in October when the franchise missed the playoffs and Johnson was one of the first calls he made.

Bibb was impressed how she handled the Stars in her lone season as head coach of that team. After struggling at the start of the year, the team went 5-5 in its last 10 games despite being well out of the playoff hunt.

Johnson was a two-time All-Star after being drafted 12th by the New York Liberty in 1997. She played with New York and then San Antonio before becoming an assistant coach for the Stars in 2011. 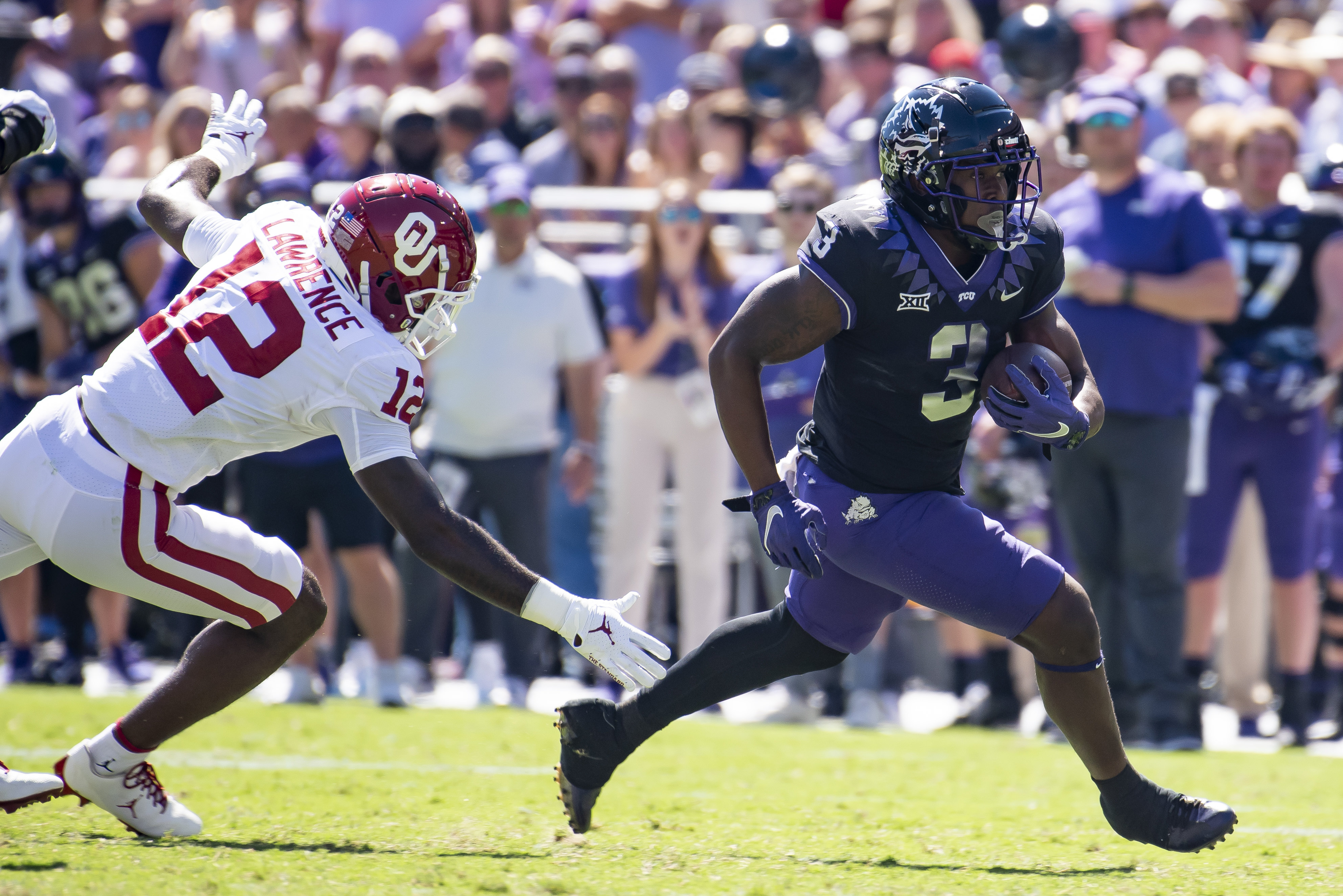 Johnson is the league’s only current Black female head coach. There are also currently two Black male coaches out of the 12 franchises.

“I take great pride in that, just like I took great pride starting the league in 97,” Johnson said of being a Black female. “I know this is an incredible moment for all of us, the league especially. I want to thank the Dallas Wings for giving me an opportunity to represent myself as a Black woman. It’s important for me as a Black woman to be a role model not only for Black athletes in our league, but white athletes also. I take pride in that every day.”

Dallas has a strong young nucleus in place led by Arike Ogunbowale, who was the WNBA’s leading scorer this past season at 22.8 points per game. The Wings also got strong contributions from rookie Satou Sabally, who averaged 13.9 points and 7.8 rebounds. She missed six games with a back issue and a concussion. The Wings also have the No. 2, 5 and 7 picks in the draft next year.

“I think the biggest thing for me is looking at the roster and the possibility. These young players have accomplished a lot of things in a short period of time,” Johnson said. “We’re going to build something great here. Greg and I will build a championship team. It takes time. Push the players to a level they’ve never gone to before.”

Johnson has lived in the Dallas area since 2004 and was happy to be able to stay at home.

“I didn’t want to coach any team. Greg said it earlier, I live in Dallas and have been here since 2004,” she said. "Having the opportunity not to pack up and leave. I’ve left my home the last 23 years."