Bolt Runs Away With 200 Meters

Usain Bolt confirmed yet again what has been obvious for eight years or so — the only competition he has on the track comes from himself.

To win his third straight Olympic gold medal in the 200 meters, Bolt shot to the lead in the turn and sped away on the straightaway. He slowed as he approached the finish in a pedestrian-for-him 19.79 seconds.

"When I came into the straight, my body wouldn't respond to me, I guess age is taking it's toll," Bolt said. "I really wanted to go faster." 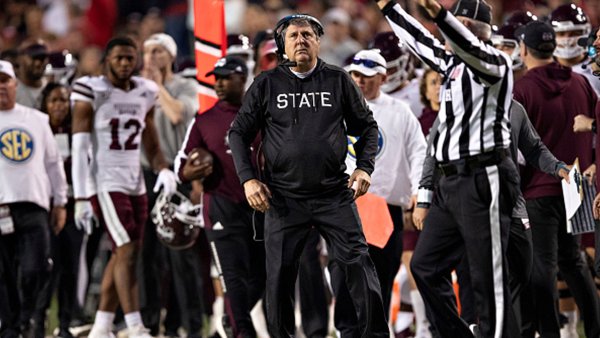 After a dominating win in the 100 when he swaggered happily around the stadium before and after the race, Bolt was subdued — by his standards. He played air guitar and did a gentle shimmy for the camera as runners were introduced, then blew kisses as the crowd roared.

On his victory lap, Bolt wore a Brazilian flag as he capered around the Olympic stadium with the Jamaican flag in his hands.

As soon as the race started, Bolt tried to put away the field immediately, dusting American LaShawn Merritt to his inside and darting past Lemaitre to his outside.

When the race was decided with about 50 meters to go, Bolt shifted his gaze to the finish line and the clock looking at the clock. He winced and smiled when he crossed in 19.79, off his world and Olympic records of 19.19 and 19.30.

Bolt said his last Olympic race will be Friday night when he runs with Jamaica for the 4x100 relay.