Dallas Stars All-Star center Tyler Seguin hasn’t played since Game 2 of the Minnesota series and he didn’t even make the trip to St. Louis for Monday’s Game 6 win over the Blues, but as of Tuesday, Seguin is skating with his teammates at practice, per the Dallas Morning News.

Of course, Seguin suffered a cut achilles on March 17 and missed most of the final month of the regular season, as well as Game 1 against the Wild. He returned in Game 2 of that series, but he didn’t register any points in the game, got hurt and hasn’t returned since.

Last Monday, when Seguin got on the ice for the first time since Game 2, he did so with Patrick Eaves, who had been dealing with a lower body injury of his own—specifically, he was hit in the skate by a Stephen Johns shot in Game 2 against the Blues. 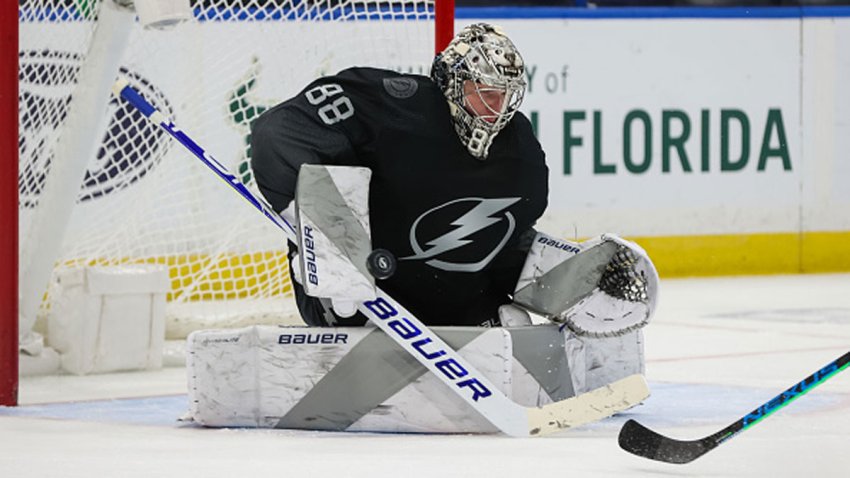 Eaves returned on Monday for Game 6. Whether Seguin has a real chance at returning for Game 7 is still unclear.