Touch This: “Madden” Hits the IPad

You control the telestrator now

John Madden as a broadcaster, is famous for his touch-screen telestrator. As a video game franchise, "Madden" is known as the king of all football games. Those two worlds combine, in a way, with EA's new "Madden 11," about to hit a console near you. With this Madden, there's a new way to play: By touching your iPad.

One year after making its debut on the iPhone and iPod touch, Madden is showing that, in addition to earning its stripes on consoles, it's getting hip to the mobile world as well. Like online gamer Zynga and its "FarmVille" franchise, Madden is hitting the iPad like a Mike Singletary Nutcracker drill.

As impressive as some people felt Madden has been on the iPhone (OK, call me an old man with fading vision here, but this game on that platform just struck me as too small), it's several times better on the iPad. No surprise here. This is also what people are saying about games like 'FarmVille," along with news magazines, books, movies etc.  In the gaming and content world, bigger is usually better. 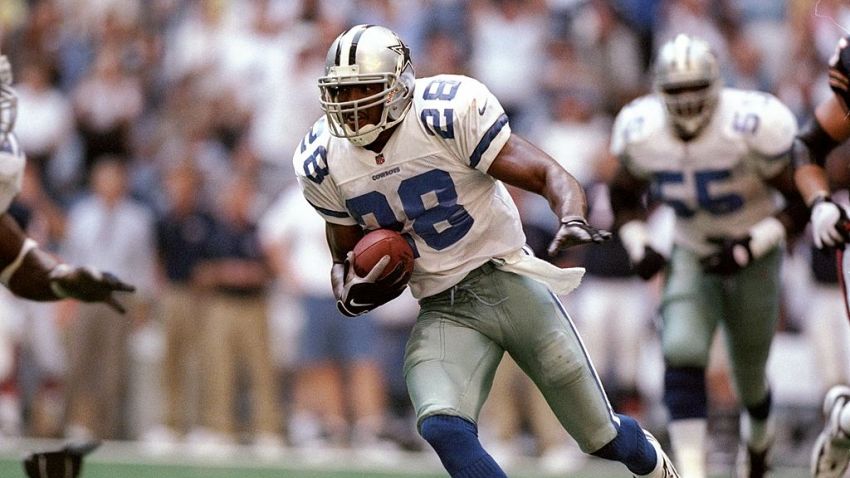 Like the iPhone though, Madden on the touch screen is an entirely different way to play. You draw up the plays, similar to the famous Madden telestrator. The action looks better and you'll probably feel more in control with the latest version of the game.

Whether on offense or defense, there's something about drawing things up as opposed to reacting to the action with a controller in your hands. That's not to say this will be everybody's choice, but it is different. And in a franchise that's been around for more than a decade, change is what you'll notice the most.

Scott can only imagine Madden himself, playing "11" on the iPad on the bus.  He's on Twitter  @scottbudman