Southlake Carroll High School quarterback Quinn Ewers is considered the No. 1 recruit in the nation

Quinn Ewers, considered the top quarterback prospect in the class of 2022, said he is skipping his senior year of high school at Southlake Carroll and plans to enroll at Ohio State for the upcoming semester.

In a Twitter post, Ewers explained he would soon be completing the course necessary to graduate from Southlake Carroll High School.

The five-star recruit said his decision was influenced by Texas rules which prohibit high school athletes from earning money from endorsement and sponsorship deals. Last month, the NCAA lifted its long-time ban on athletes being compensated for their names, images and likenesses.

Ewers said his preference would be to “complete my senior season at Southlake Carroll along with teammates and friends I’ve taken the field alongside the past three years.”

“However, following conversations with my family and those I know have my best interests in mind, I’ve decided it’s time for me to enroll at Ohio State and begin my career as a Buckeye,” he wrote.

Until Monday, Ewers was weighing two options: Cash in on endorsement deals reportedly worth $1 million by going to college early, according to Yahoo! Sports, or play his senior year of high school football where the UIL forbids players from profiting off their NIL.

It should be noted that Ewers is in a very unique position, given his ability to graduate high school in three years instead of four because of his academic abilities, being an elite athlete, and being a social media influencer.

Ewers is one of the most highly-rated players in next year’s signing class. He initially committed to Texas last year but then flipped to Ohio State.

Quinn Ewers is the top high school recruit in the country and could make up to $1 million in endorsements, according to reports.

In his post, Ewers wrote that he's been considering his future for some time and made the decision to leave high school early after having "conversations with my family and those I know have my best interests in mind."

Ewers said the decision wasn't solely about money, but also what was best for his football career.

"At 18, and with one final class about to be completed to early my high school degree, I felt it's time to get that jump on my college career that is available to me."

"The entire Dragon community will greatly miss Quinn on and off the field," Dodge wrote. "He is an incredible young man who exemplifies what it means to be a Dragon - inspiring excellence in his teammates and modeling what excellence looks like in the classroom and on the field.

At Ohio State, Ewers would step in late to an ongoing competition to replace first-round draft pick Justin Fields this year in Columbus.

The Buckeyes have three scholarship quarterbacks on the roster, but none of them have thrown a college pass. CJ Stroud and Jack Miller are going into their second seasons with the Buckeyes. Kyle McCord is a class of 2021 signee.

“He throws just like Patrick Mahomes, according to most experts,” The Dallas Morning News sports reporter Joseph Hoyt said last week. “He’s going to be the next big thing.”

Speaking of Mahomes, the Chiefs quarterback retweeted Ewers' announcement Monday morning and said, "Good luck big dawg! Looking forward to seeing you at the next level!" 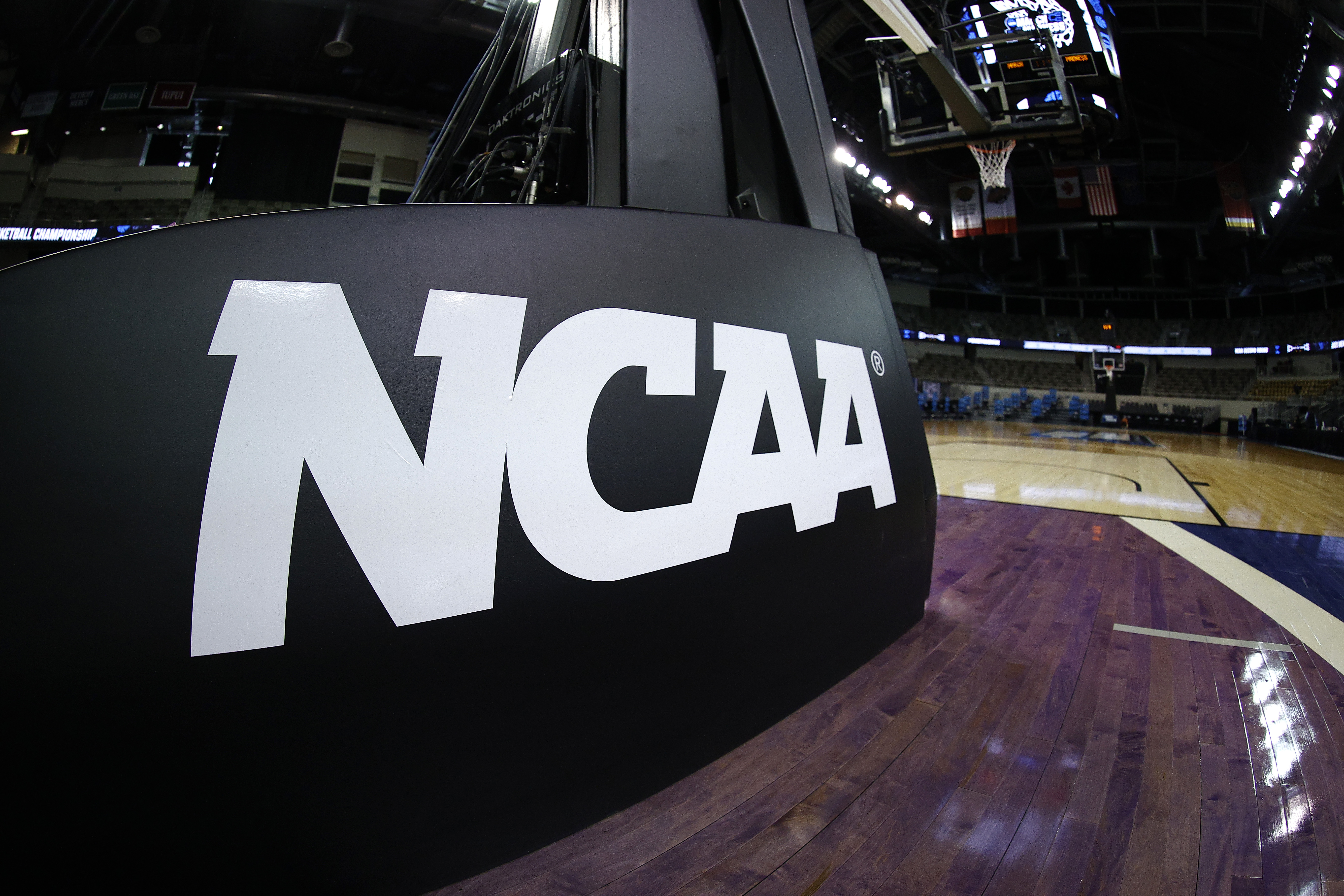 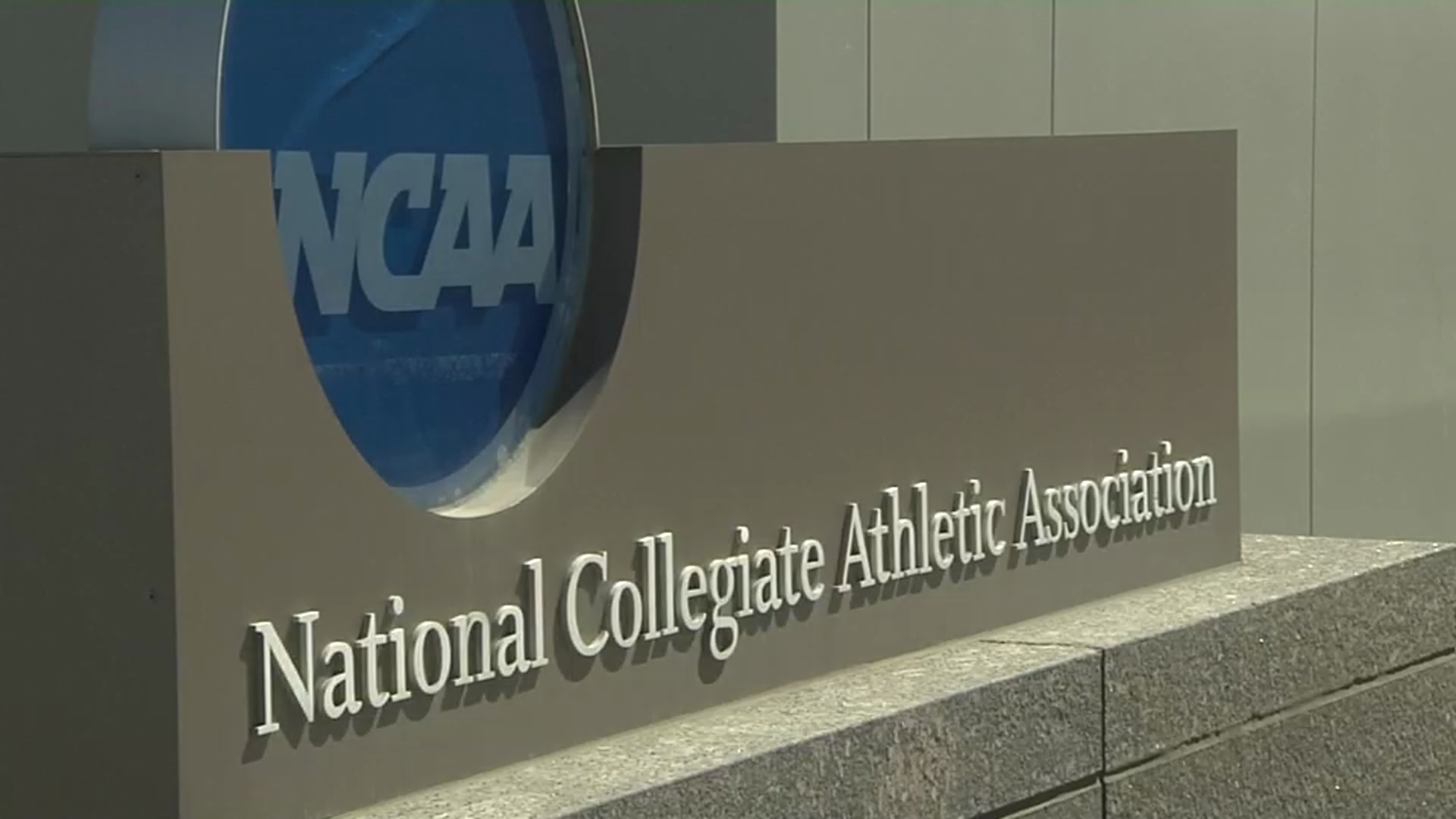 ‘It's the Wild, Wild West': Student-Athletes Now Allowed to Profit Off Their Name, Image and Likeness