Zenit St. Petersburg, Dynamo Moscow, FC Sochi and CSKA Moscow would all qualify for men’s European competitions based on their current league positions

The top four clubs in the Russian soccer league said Friday they have filed an appeal to the Court of Arbitration for Sport against being banned from next season's European competitions over Russia's invasion of Ukraine.

Zenit St. Petersburg, Dynamo Moscow, Sochi and CSKA Moscow would all qualify for men's European competitions based on their current league positions. They said they have asked for the case to be heard in an expedited procedure. The draw for the first round of qualifying for the Champions League is scheduled for June 14.

“The actions against Russian clubs are based solely on their national affiliation, contradict sporting principles and are inherently discriminatory, insofar as football ceases to be accessible to everyone,” Sochi said in a statement.

“We sincerely express our hope that the CAS ruling will correspond to sporting values as defined by UEFA within the framework of its activities, and to the spirit of competition in soccer.”

The new case joins legal bids by Russian teams and federations in a multitude of different sports.

UEFA banned Russian clubs from its competitions in a package of sanctions announced May 2, which also excluded Russia's women's national team from this year's European Championship and qualifying for the 2023 World Cup. The men's national team was previously excluded from qualifying playoffs for this year's World Cup by FIFA after their opponents pledged to boycott games.

Excluding the four clubs would create a knock-on effect for teams across Europe in UEFA's intricate system of draw entries based on national ratings in the Champions League, Europa League and Europa Conference League. 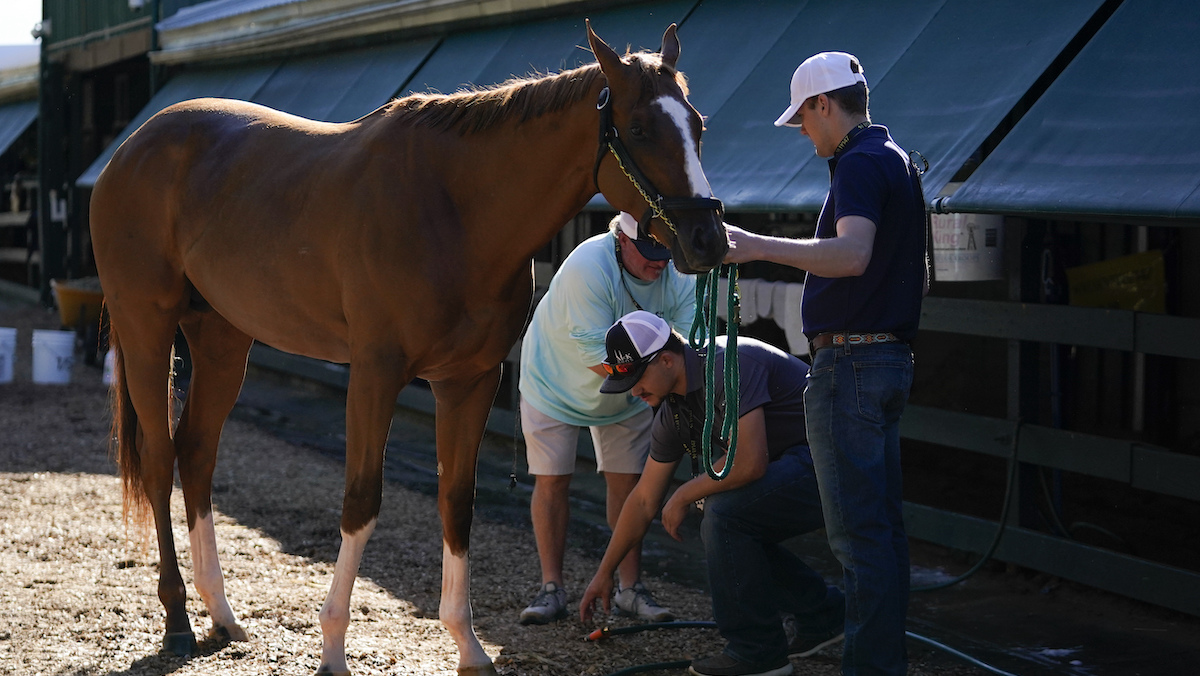 Another Triple Crown Long Shot? Fenwick Is 50-1 in Preakness 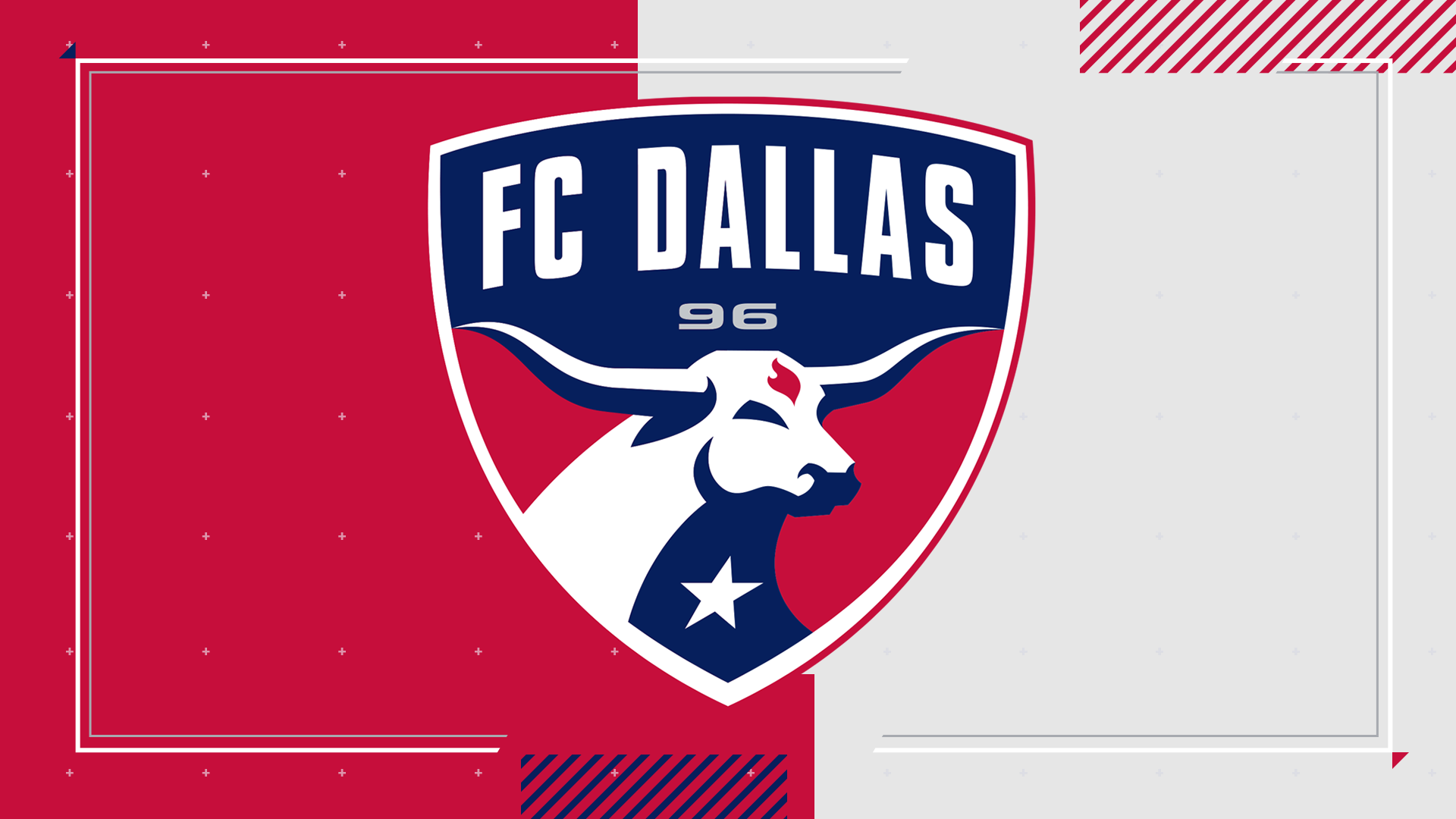 Russian Premier League winner Zenit's place in the next Champions League group stage will go instead to Celtic as the champion of Scotland, according to UEFA’s updated list of allocated entries.