Too Much Caffeine and Energy Drinks: Hamilton

Rangers outfielder Josh Hamilton is back in the lineup for the opener of a four-game series against the Oakland Athletics after missing five straight games.

Hamilton saw an optometrist Monday and was diagnosed with ocular keratitis, a drying of the cornea caused by too much caffeine and energy drinks.

"Everything I was doing, you know, come in every day and take a Zyrtec and a Mucinex D and that was drying my eyes out, then caffeine -- a coffee in the morning, coffee midday energy drink before the game, chocolate after the game -- all these things were compounding to make it worse and worse," Hamilton told reporters before the game. 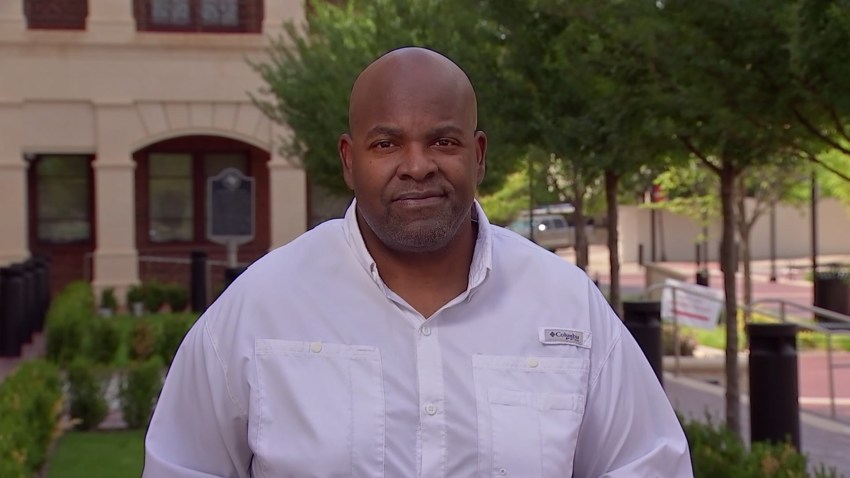 Hamilton left the field last Tuesday with what he thought was a sinus infection, blurred vision and balance problems followed.

He even joked with reporters about the odd diagnosis. "Guys, it's me, Josh, it's gonna be something weird, so just go with it," he said.

The 2010 AL MVP is batting third and playing center field for the Rangers, who entered Monday with a four-game lead over the A's in the AL West.

He began the night tied with Detroit's Miguel Cabrera for the AL lead with 42 home runs.