Olympic champion Simone Biles's first chance to earn a medal at the 2020 Tokyo Olympics took a heartbreaking turn during the team final. A stunning defeat for previously undefeated U.S. women's softball, Team USA wins an unexpected gold medal in the pool, women's basketball begins and USWNT secures a spot in the quarterfinals.

Biles withdrew from Tuesday's final due to a medical issue, according to a statement from USA Gymnastics.

The organization said she will be assessed daily to determine medical clearance for future competitions.

Biles bailed out of her Amanar in the vault and only completed a 1.5 twist on a 2.5-twisting Yurchenko, then stumbled backward on the landing. She had previously posted the best score in the vault during the all-around qualifiers.

The Russian Olympic Committee won gold and Great Britain won bronze. The U.S. had won gold in the event at the last two Olympics, while ROC earned silver in both Olympics.

Watch the women’s gymnastics team final live on the Olympic channel. You can stream full coverage or with the Team USA tracker.

The U.S. women’s softball team lost 2-0 to Japan in the gold medal game of the Tokyo Olympics.

Team USA, which took home silver in the event, hit into a double play to end the sixth inning and stranded two runners.

The Americans, who were unbeaten entering the contest, had three runners in scoring position during the game but have failed to capitalize on each opportunity. In total, the United States had three hits in the gold medal game.

Both teams were 4-0 entering Sunday’s matchup and had clinched their spots in the gold medal game before facing one another in the final game of round-robin play.

The team has been led by outstanding pitching from Texans Cat Osterman and Monica Abbott. Neither pitcher conceded a run over the first three games of the tournament. The team has also seen some timely hitting, as Amanda Chidester walked it off with a two-run single in the eighth inning against Australia on Saturday and Kelsey Stewart hit a walk-off home run against Japan on Sunday.

The game was a rematch of the 2008 gold medal game at the Beijing Olympics, where Japan became the first and only team to keep Team USA off the top of the podium in softball.

Watch the game live on NBCSN or stream it.

Lydia Jacoby pulled a huge upset over the highly favored Lilly King in the 100m breaststroke. Jacoby won the gold in 1:04.95. King, the defending Olympic champion, was half a second behind. Tatjana Schoenmaker of South Africa captured the silver. 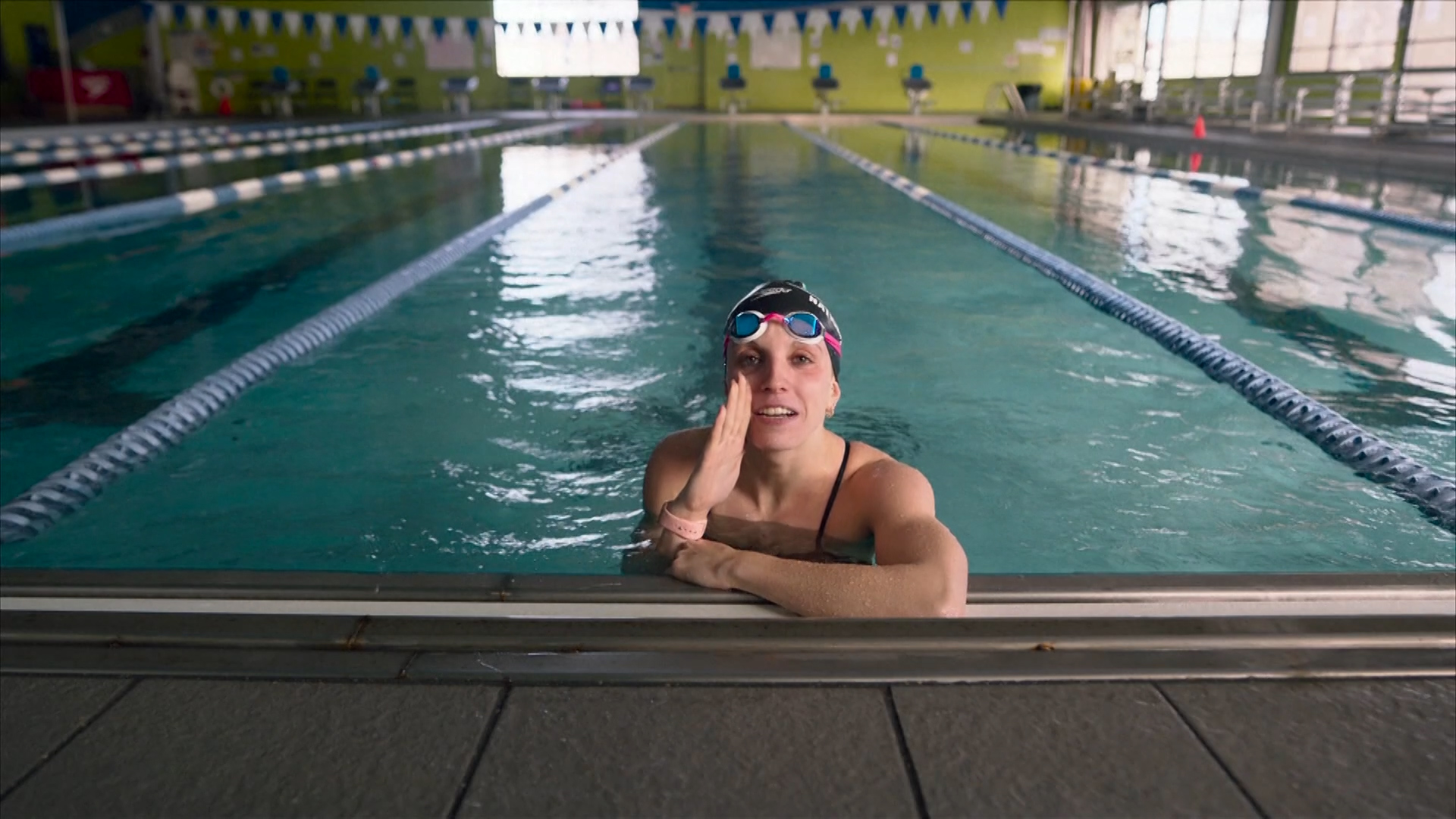 Teenage Swimmer Regan Smith's Pandemic Story, In Her Own Words 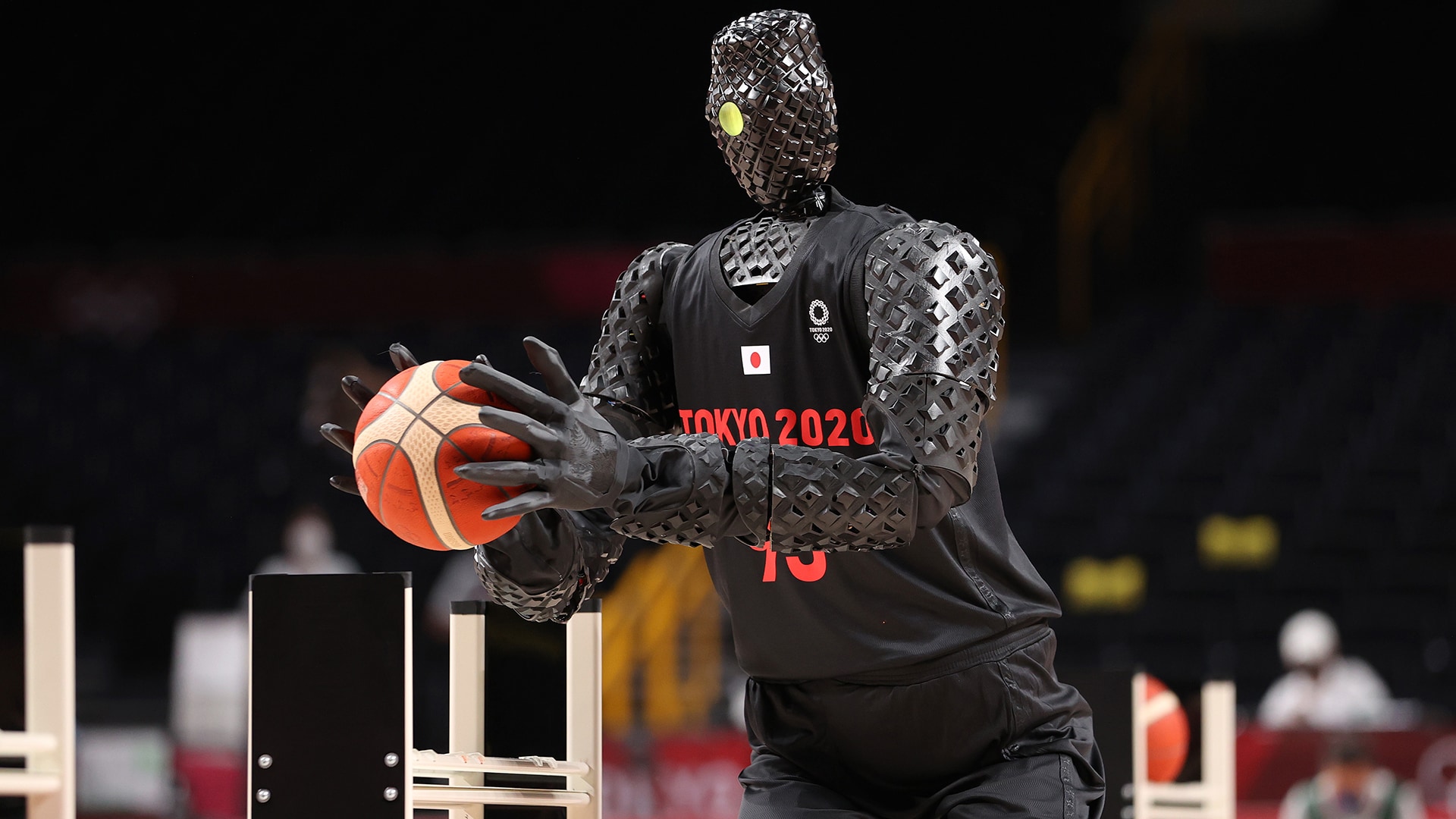 Our Robot Overlords Are Better at Basketball Than We Are

It didn't take long for A’ja Wilson to make a splash at the Tokyo Olympics.

Despite a slow start in the first quarter, Team USA took over in the second going on a 20-0 run heading into the half.

The U.S. scored 26 points in the third quarter, but Nigeria refused to give up.

Led by Ezinne Kalu, Nigeria went on a 12-0 run to start the fourth but in the end, it was Chelsey Gray who stepped up to close out the win for the Americans.

Brittney Griner was the second-leading scorer for the U.S. with 13 points, followed by Diana Taurasi (10), who played in her 33rd career Olympic game.

Brianna Stewart and Sylvia Fowles scored nine points each in the win. 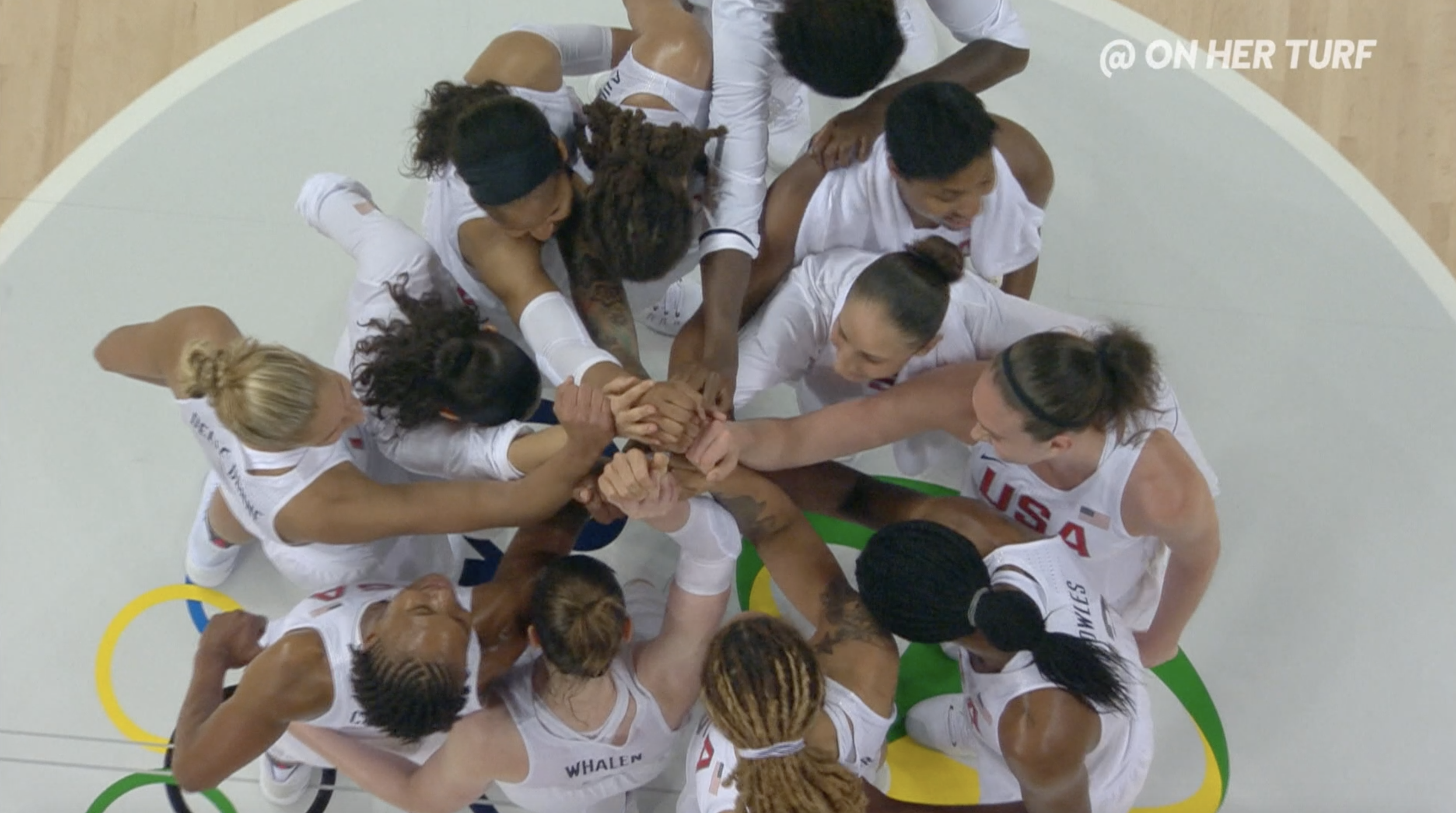 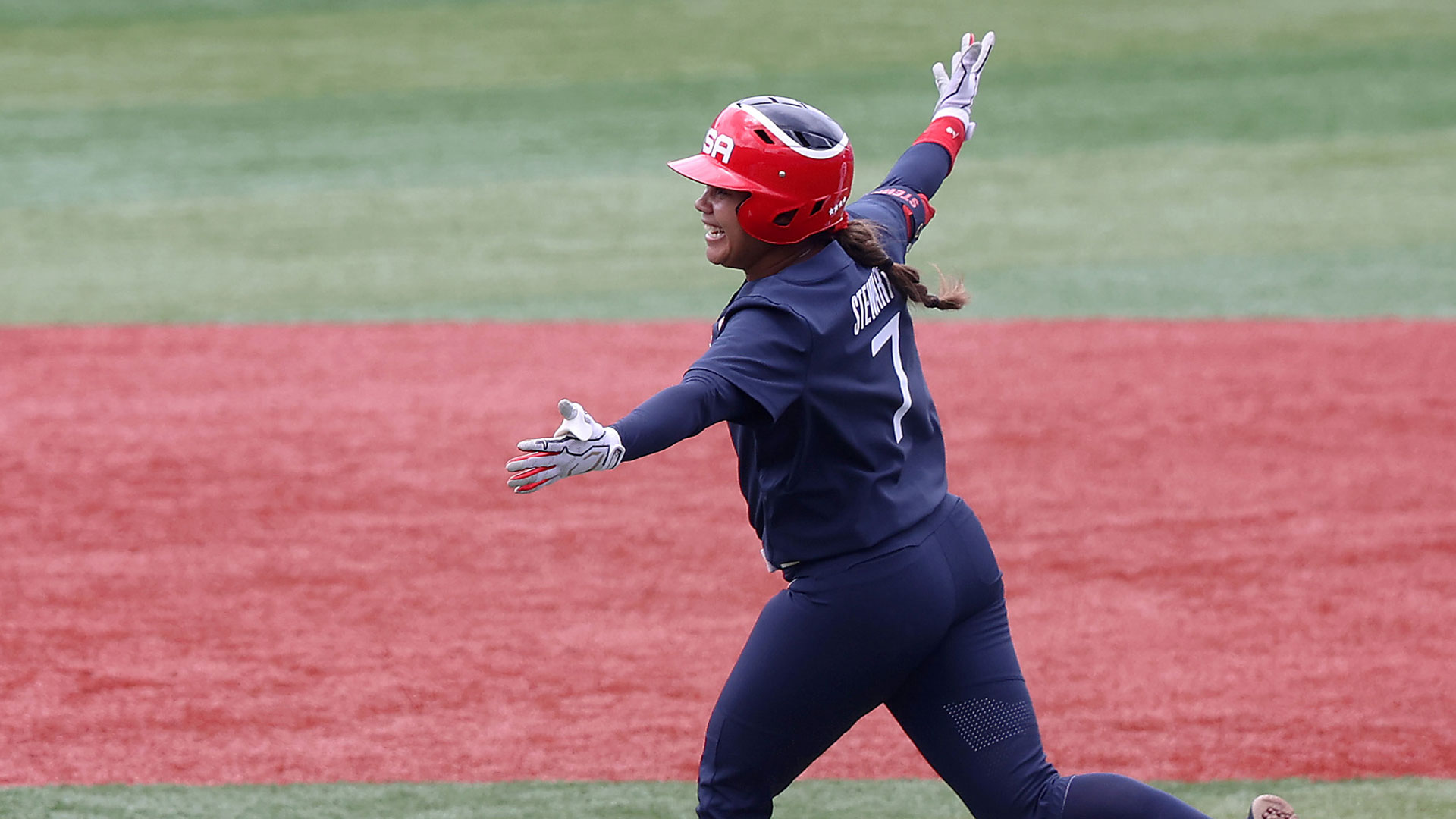 Team USA Softball Improves to 5-0 With Walkoff Against Japan

U.S. women’s soccer advances to quarterfinals after tie with Australia

The United States women’s soccer team is headed to the quarterfinals, after tying Australia 0-0 in their final game of group play.

With the tie, the United States finished second in Group G, going 1-1-1 in its three group games. The U.S. won the tiebreaker over Australia based on goal differential, with its goal differential of 2 being better than Australia's -1.

In the match, Alex Morgan had a goal called back after VAR determined that she was offside. That was as close as the two sides would get to scoring. Goalkeeper Alyssa Naeher stopped the two shots she faced.

The quarterfinals for women’s soccer begin on Friday, July 30.