The Top 5 Most Skilled Offensive Players in Mavericks' History

While watching his outlandish 17-point overtime in Golden State’s playoff win in Portland last night, it dawned on me. Steph Curry is the most skilled offensive player in the history of the NBA.

Hear me out. I’m not saying he’s the best overall player. He obviously doesn’t play defense or rebound with the all-time greats. And offensively he’s not the most talented. Players have jumped higher and finished stronger. But it’s his skill – from his ball-handling to his passing to unprecedented shooting range – that sets him apart from every other player to bounce a basketball.

Got me to thinking. Who are the Mavs’ most skilled offensive players ever? 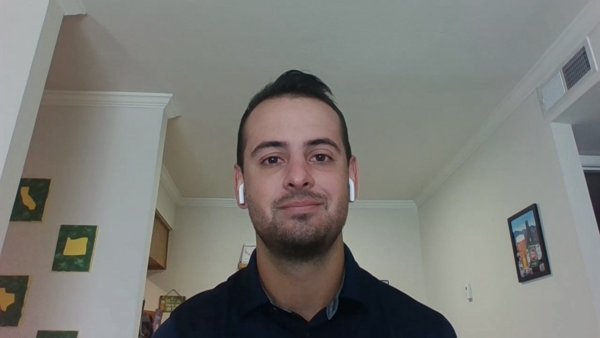 SMU to Visit TCU in 100th Battle for the Iron Skillet

5. Sam Perkins – At home with the lanky lefty jump-hook in the lane or the smoother corner 3-pointer.

4. Steve Nash – As precise with his shooting as he was probing the perfect pick-and-roll.

3. Mark Aguirre – So crafty he was able to thrive as a 6-foot-6 post-up player with his back to the basket.

2. Rolando Blackman – He dribbled. He was catch-and-shoot. He contorted around the rim. And he made free throws.

1. Dirk Nowitzki – Not blessed with raw speed, strength or hops, he crafted his way to almost 30,000 points almost on one leg.