The Date to Know in the Zeke Holdout

There is one potential date you need to know in the Ezekiel Elliott holdout from training camp while the Cowboys star running back tries to land a new contract with Dallas.

That date is Aug. 6, and here's why it matters.

If the Cowboys and Zeke cannot come to a contract extension agreement in the next two years – and he is under contract with Dallas for two more years – he would obviously want to become an unrestricted free agent at that point.

That would allow him the opportunity to get as much money as he possibly can on the free market. That makes sense.

But, under the collective bargaining agreement, a player needs to have four years of service to become a free agent in the NFL. And this is the important part -- in order for a season to count toward a player's "years of service," that player has to be at training camp 30 days before the regular season begins.

So, if Elliott does not arrive in Oxnard by Aug. 6 – which is 30 days before the Cowboys first game against the Giants – that means this year will not count as one of his four seasons of service, even if he shows up later in the month and plays all 16 regular season games.

Zeke only has three years of service. So if he holds out this summer, that means – if he's still seeking a new contract next summer, he will not be able to hold out then – or he will lose free agency. 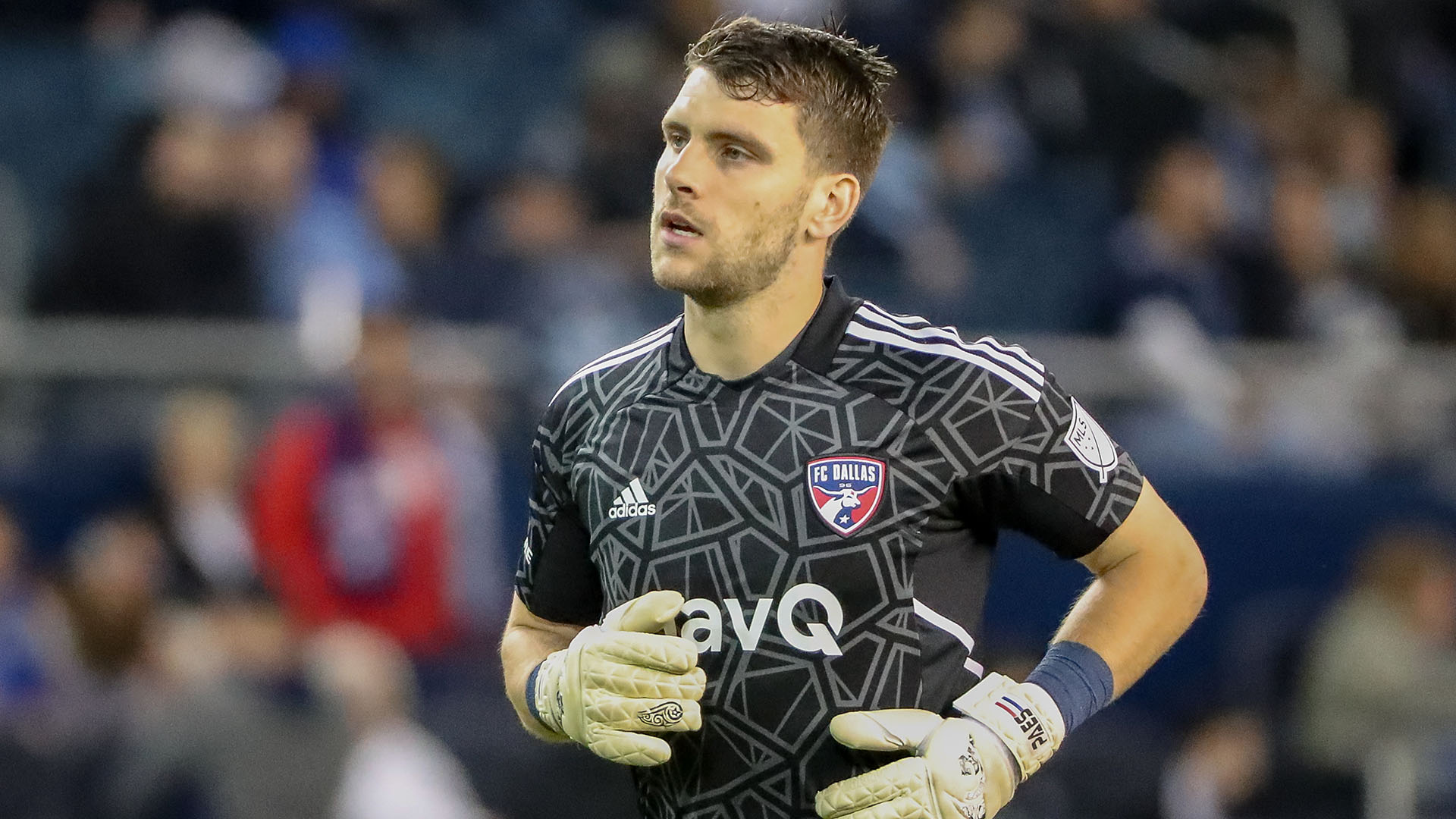 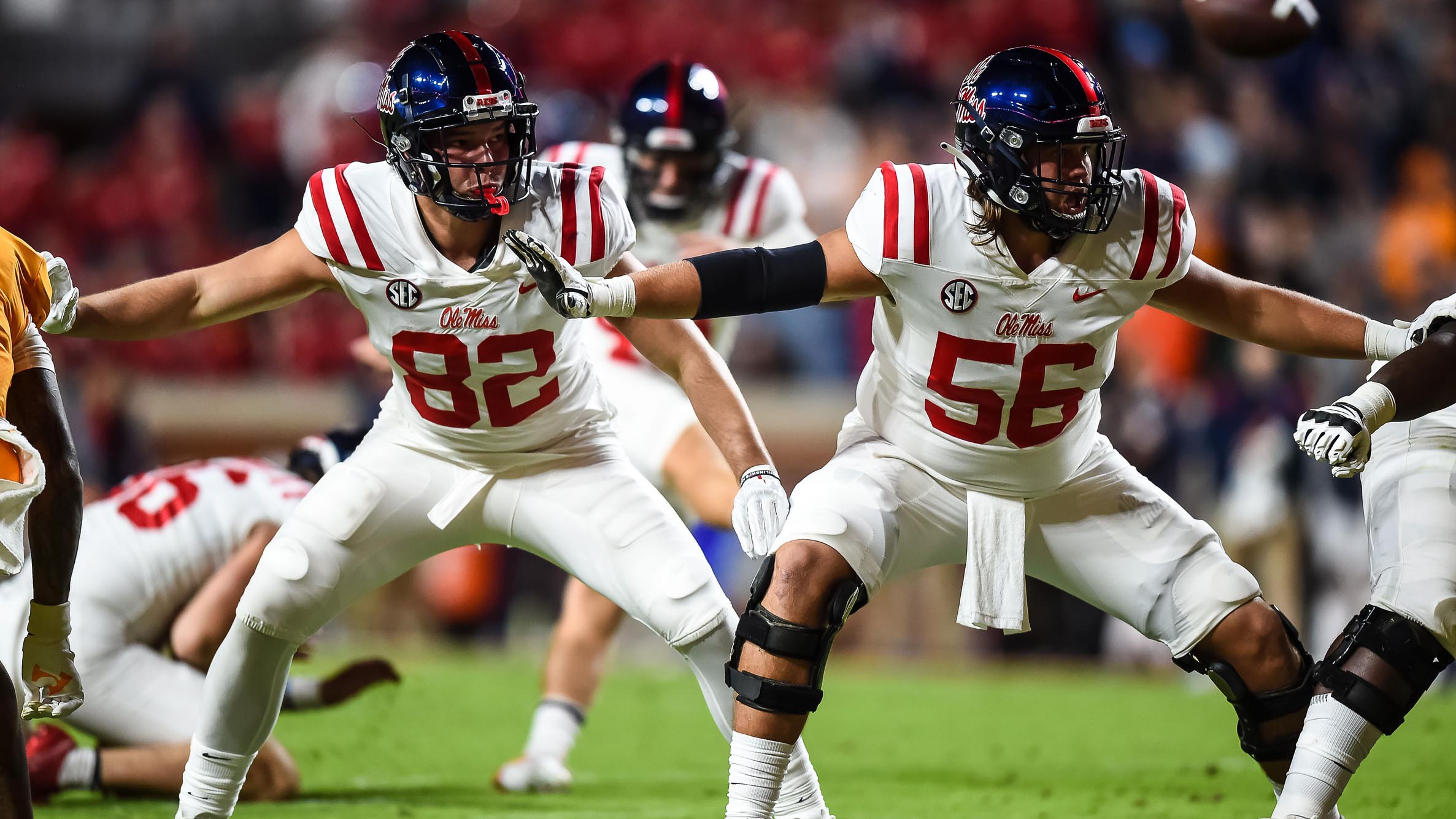 In other words, he can do a long hold out this year or next year but not both.

Which is why Aug. 6 is the date to watch. If Zeke does not arrive in California by that date, he likely will not be showing up to play for the Cowboys for a long time this season.