Texas Rangers Pick Up Josh Hamilton From the Angels

Daniels expects to activate Hamilton by late May

The Texas Rangers confirmed Monday beleaguered/All-Star outfielder Josh Hamilton is returning to Arlington in exchange for a player to be named later or cash considerations.

As part of the transaction, the Rangers will also receive cash considerations from the Angels. Specific terms of the deal, while widely speculated since last week, have not been confirmed but Hamilton is almost halfway through a five year $125 million contract. It's speculated that the Angels will pay most of the $80 million remaining on the deal.

Hamilton, 34, is on the 15-day disabled list and is undergoing rehab from shoulder surgery on Feb. 3. He is expected to report to the Rangers extended spring program in Surprise, Arizona in the next few days, the team said.

Daniels said in Monday's news conference that he expected to activate Hamilton by late May, though he said Hamilton thought he'd be ready before that.

"At the end of the day this is a pretty easy decision for us," Daniels said, calling Hamilton "a player we feel can be productive and help us win games."

Right-handed pitcher Nick Tepesch, who is on the 15-day DL, has been transferred to the 60-day DL to make room for Hamilton.

Hamilton's return to the Rangers seems to be among the most surprising moves if only for the way he left and what was said afterward. 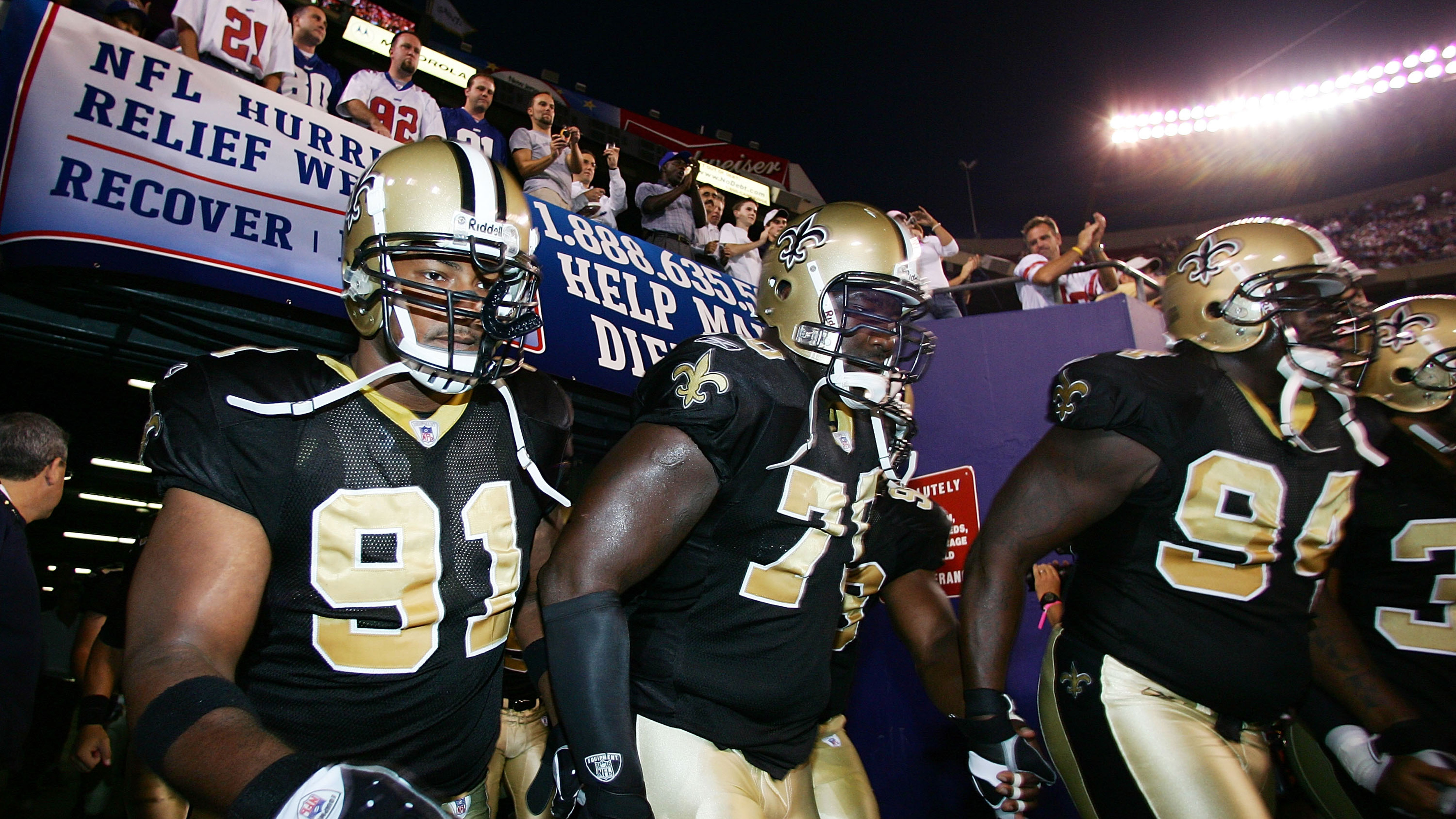 Still on his way out of town in 2012, Hamilton took a couple of jabs at both team management and fans by first denying Daniels a final chance to meet with him before he signed with LA. After the trade he then gave an interview that drew the ire of the Rangers fanbase when he said DFW was a football town/not a baseball town. His statement is, of course, true, but no need to marginalize the fans you do have who, on the heels of two consecutive World Series appearances, very much felt like they were in a true baseball town.

Hamilton on Monday was quick to address the "baseball town" comment and joked he'd said some dumb things in the past, would likely say some more and didn't have the time he'd need to address them all. He wrapped it up though by simply saying he was excited to be back in Arlington playing for Rangers fans.

"I also want to address the fans. I'm excited to be back home. I have a lot of good memories here. A lot of ballgames won here ... with you guys cheering us on. For me it's still been the loudest ballpark I've played in," Hamilton said Monday. "I just want all the fans to know that, you know what, I'm back here, I'm back home and I'll give you everything I've got just like I did when I was here. Hopefully you can continue to get behind this team with me adding a little piece to the puzzle."

Fan reaction since rumors of this trade first surfaced last week has varied from slight support to outright dumbstruck confusion. When he's off the DL and in a Rangers uniform, his reception at the ballpark will be telling. I'd speculate it to be lukewarm and unenthusiastic, but polite and curious.

When asked what sort of reception he expected from the home crowd, Hamilton smiled and said, "I have no clue how the fans will react to me but it's got to be better than the first game I played here with the Angels. So, anything from there, up, we're good to go."

If he can stay healthy and hit the long ball ... the crowd will welcome him back. Anything less will likely be met with disdain and the trade will be seen as a failure.

Here is more from the Rangers on Hamilton's history with Texas and Los Angeles.

"In five seasons with Texas from 2008-12, Hamilton batted .305 with 142 home runs and 506 RBI in 647 games. He has the third highest slugging percentage (.549) and sixth best batting average in club history among players with at least 300 games while producing three seasons each of 30+ homers and 100+ RBI. The left-handed batter was in his third season in the Angels organization after signing a five-year free agent contract with Los Angeles on Dec. 15, 2012. In 2014 he hit .263 with 10 homers and 44 RBI in 89 games while being sidelined from April 9-June 3 with a torn ulnar collateral ligament in his left thumb. Hamilton batted .329 in his final 45 regular season games beginning Aug. 9, ending the year with a 14-game hitting streak."