Kody Clemens hit a tiebreaking double in the seventh inning, Chase Shugart struck out two with the bases loaded in the ninth and Texas clinched its 10th Super Regional berth with a 3-2 win over Indiana in the NCAA Tournament on Sunday night.

Shugart finished the Longhorns' sweep of their home Austin Regional by striking out Matt Lloyd on three pitches after Mason Hibbeler appeared to make the winning catch.

The left fielder reached over the wall in foul territory only to have the ball come out of his glove as Hibbeler turned back toward the field and started to celebrate. Umpires ruled it wasn't a catch, and the stunned Longhorns had to keep playing. 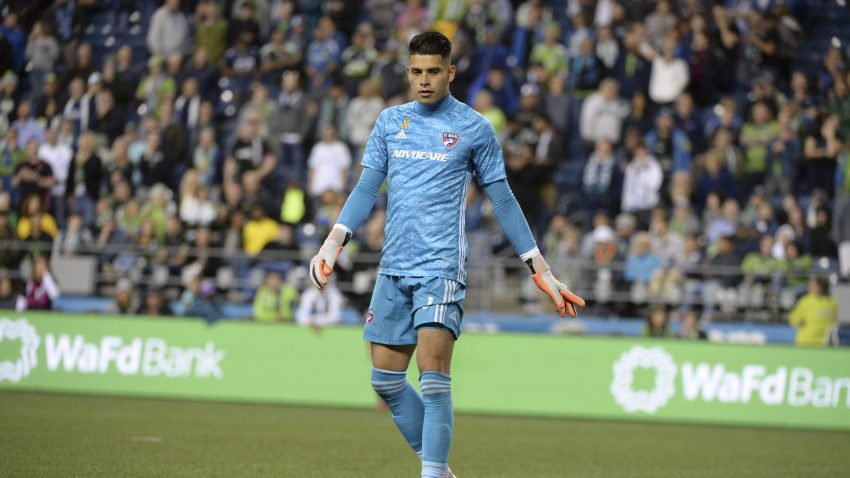 The Longhorns (40-20), seeded 13th nationally, advanced out of a regional for the first time since their record 35th College World Series appearance in 2014. They await the winner of the Oxford Regional.

Clemens, the Big 12 player of the year and son of seven-time Cy Young Award winner and former Longhorn Roger Clemens, ripped a double down the line in right off Tommy Sommer (2-1) to score leadoff hitter David Hamilton from first.

Jeremy Houston and Luke Miller had RBI singles to give second-seeded Indiana (40-19) a 2-1 lead in the third after a throwing error by third baseman Ryan Reynolds. Zach Zubia got Texas even at 2-2 with a solo homer in the sixth.

The Longhorns got a break in the eighth when Matt Gorski's liner to deep left bounced over the short wall in front of the Indiana bullpen for a ground-rule double that likely kept Miller from scoring the tying run.