Ten Thoughts on the Cowboys

1. They’re contemplating moving on from receiver Dez Bryant, which seemed unfathomable a year ago.

2. This is going to be a fascinating year because owner Jerry Jones has said he’s tired of the excuses and ready to win. There’s going to be intense pressure on Garrett to win.

3. DeMarcus Lawrence is OK with the franchise tag, which means he’s mentally ready to have another huge season.

5. The Cowboys believe in quarterback Cooper Rush, and he’s going to be the backup. If he’s not ready to play that won’t be a worthy excuse for a season that goes awry.

6. The Cowboys talked to several receivers - Alabama’s Calvin Ridley, Maryland’s D.J. Moore Texas A&M’s Christian Kirk - at the combine. They’re figuring out their plan in case they part with Bryant. 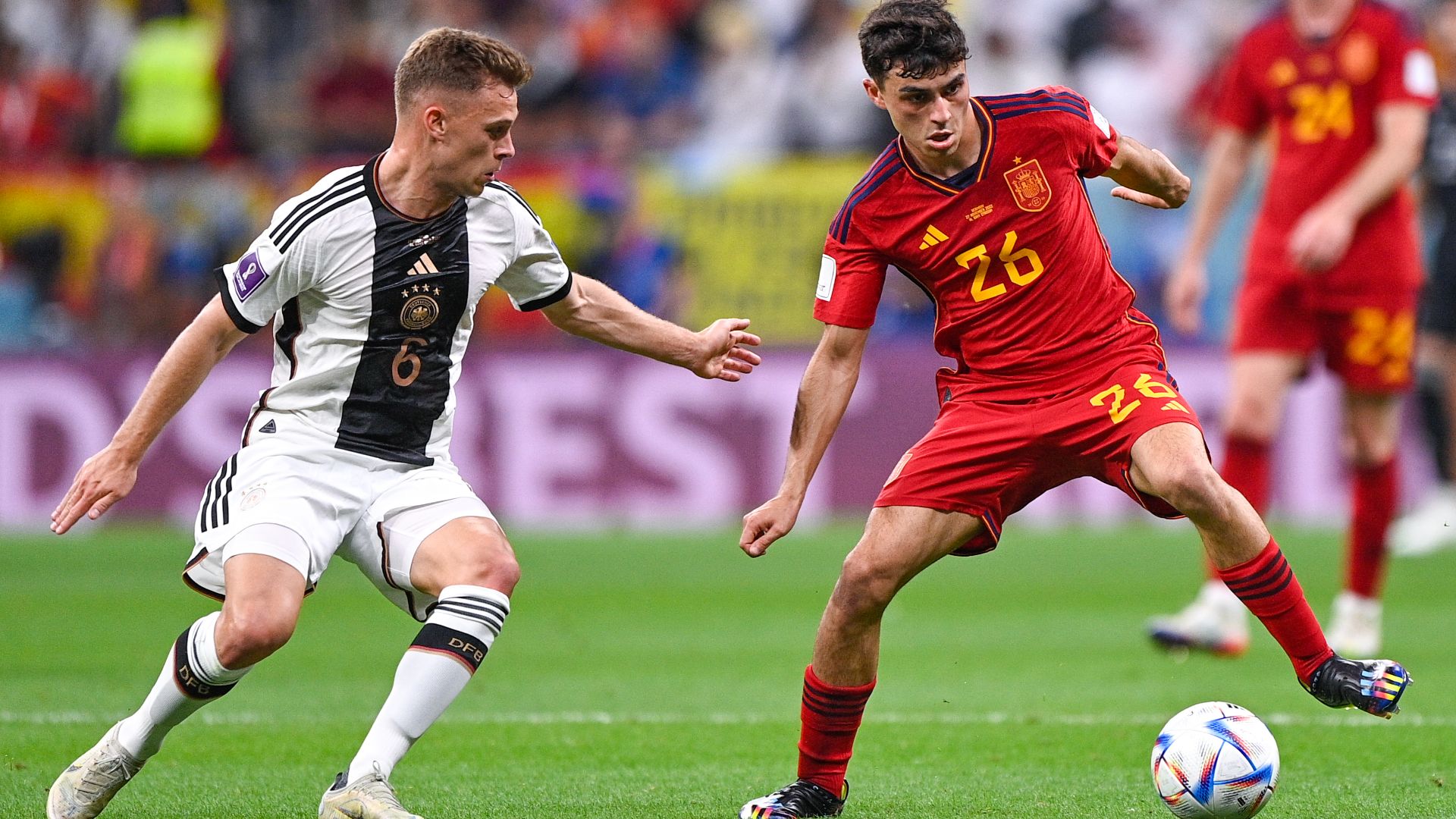 7. Linebacker Anthony Hitchens is probably gone. Dallas isn’t going to want to pay him what he can get on the open market, which means linebacker will be at the top of the needs list.

8. Jaylon Smith needs to have a stellar season, especially if Hitchens leaves, but less still might be more when it comes to his playing time.

9. Dallas probably isn’t signing any big-time free agents such as receiver Allen Robinson or Sammy Watkins, who didn’t get the franchise tag from Jacksonville and the Los Angeles Rams , respectively.

10. The Cowboys spoke with several tight ends at the combine. The second round sounds like a good time to make a move one.