Sport Climbing makes its debut in the 2020 Tokyo Olympic Games

Kyra Condie and Nathaniel Coleman are still wrapping their heads around making Team USA for the Tokyo Olympics.

"It doesn't feel real still," said Condie. Both compete in sport climbing, which makes its Olympic debut in 2020.

Condie is originally from the Minneapolis area. Coleman is a native of Salt Lake City. They visited North Texas recently for a competition at Summit Climbing in Plano. 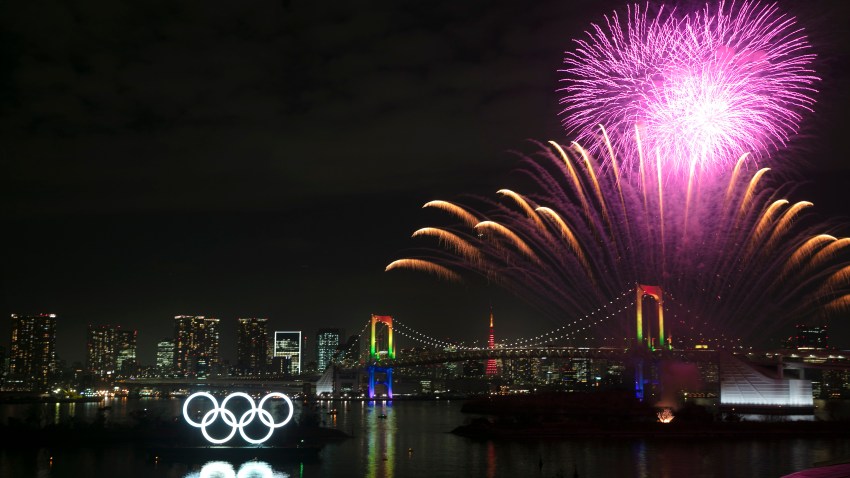 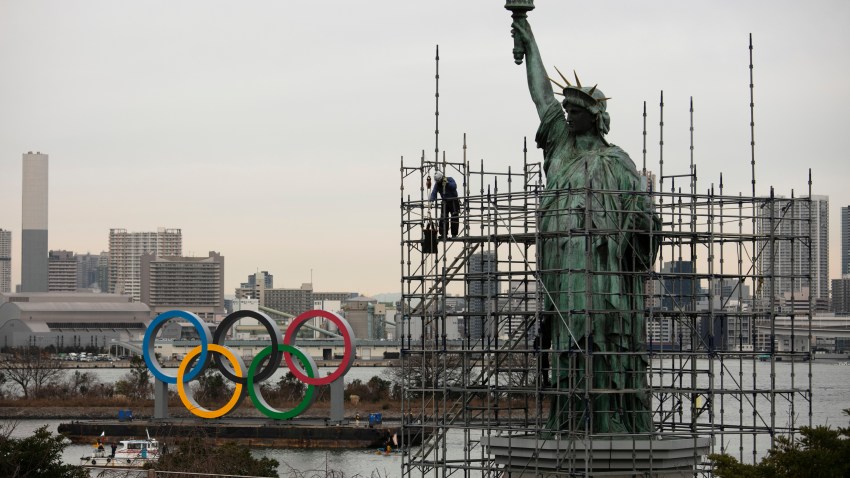 The journey to the top of the sport has been a long one, especially for Condie. At the age of 12, she was diagnosed with severe scoliosis. Most of the vertebrae in Condie's spine had to be fused together. "There's moves that are definitely harder, but most of the time I find a good way around it," she said.

Coleman describes the pain that all climbers must overcome to succeed.

"Your nerves die in your fingertips and your toes. And then you're just numb so you can keep going," he said with a laugh.

Team USA’s Kyra Condie gives Brian Curtis a lesson in Sport Climbing, which will make its Olympic debut this summer in Tokyo. Condie, who is originally from the Minneapolis area, was recently in at Summit Climbing in Plano for a competition.

Physical strength is only part of what it takes to be an Olympic climber. There is also mental stamina.

"You're always problem-solving when you're on the wall," Condie explained.

Condie said she is looking forward to walking in the Opening Ceremony while Coleman can't wait for the experience of living in the Athletes Village. With six months to go, both can dream knowing they've already punched their tickets to Tokyo.

"I think we're really lucky to have qualified so early in the season," said Condie.