Max Duggan ran for his 10th touchdown and connected on a scoring throw of 70-plus yards for the second consecutive game, leading TCU to a 52-10 rout of Louisiana Tech on Saturday night.

The game was added as the regular-season finale for both teams. The only nonconference game for the Horned Frogs gave them the full 10 games under Big 12 guidelines in the pandemic-altered season.

Freshman Zach Evans had a 75-yard touchdown run on the first play of the second half for a 38-0 lead and finished with 130 yards rushing and two scores as TCU (6-4) won for the fifth time in six games after a 1-3 start.

Aaron Allen threw the first of two interceptions on his first play and lost a fumble two possessions later after replacing starter Luke Anthony in the rotating quarterback system for the Bulldogs (5-4), leading to a pair of TCU touchdowns.

Anthony, who played high school football in Fort Worth, threw for Louisiana Tech's only touchdown before going down with an apparently severe lower right leg injury late in the fourth quarter.

The graduate transfer from Abilene Christian was shown talking on a cell phone while lying on the field before teammates crowded around to greet him as he was put on a stretcher and taken off on a cart. Anthony flashed several thumbs-up signs while fighting his emotions as he left the field.

Kendre Miller ran 38 and 89 yards for touchdowns in the second half, finishing with 136 yards on five carries as the Horned Frogs rolled up 333 yards rushing. TCU has rushed for at least 236 yards in each of its past five victories. 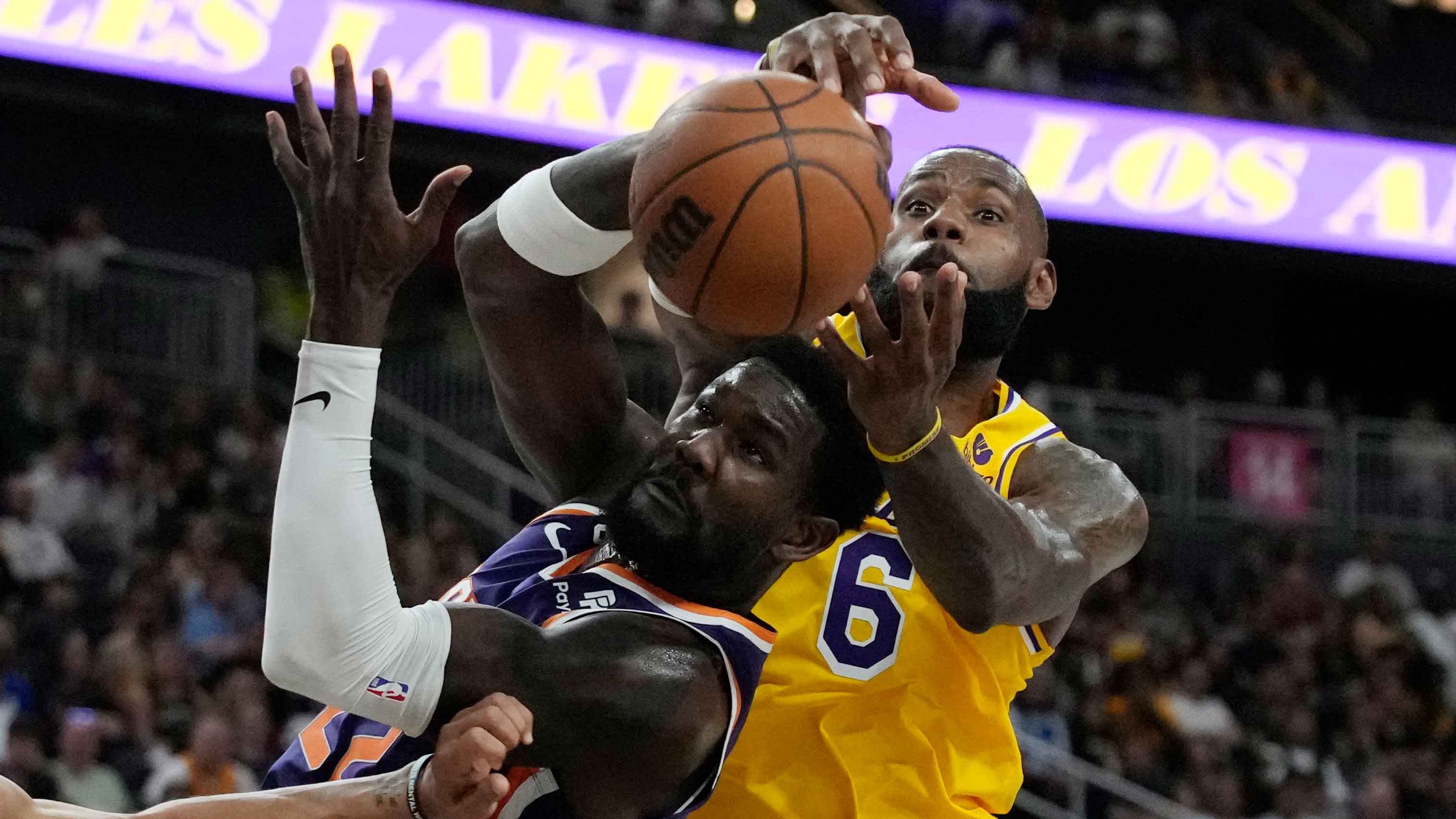 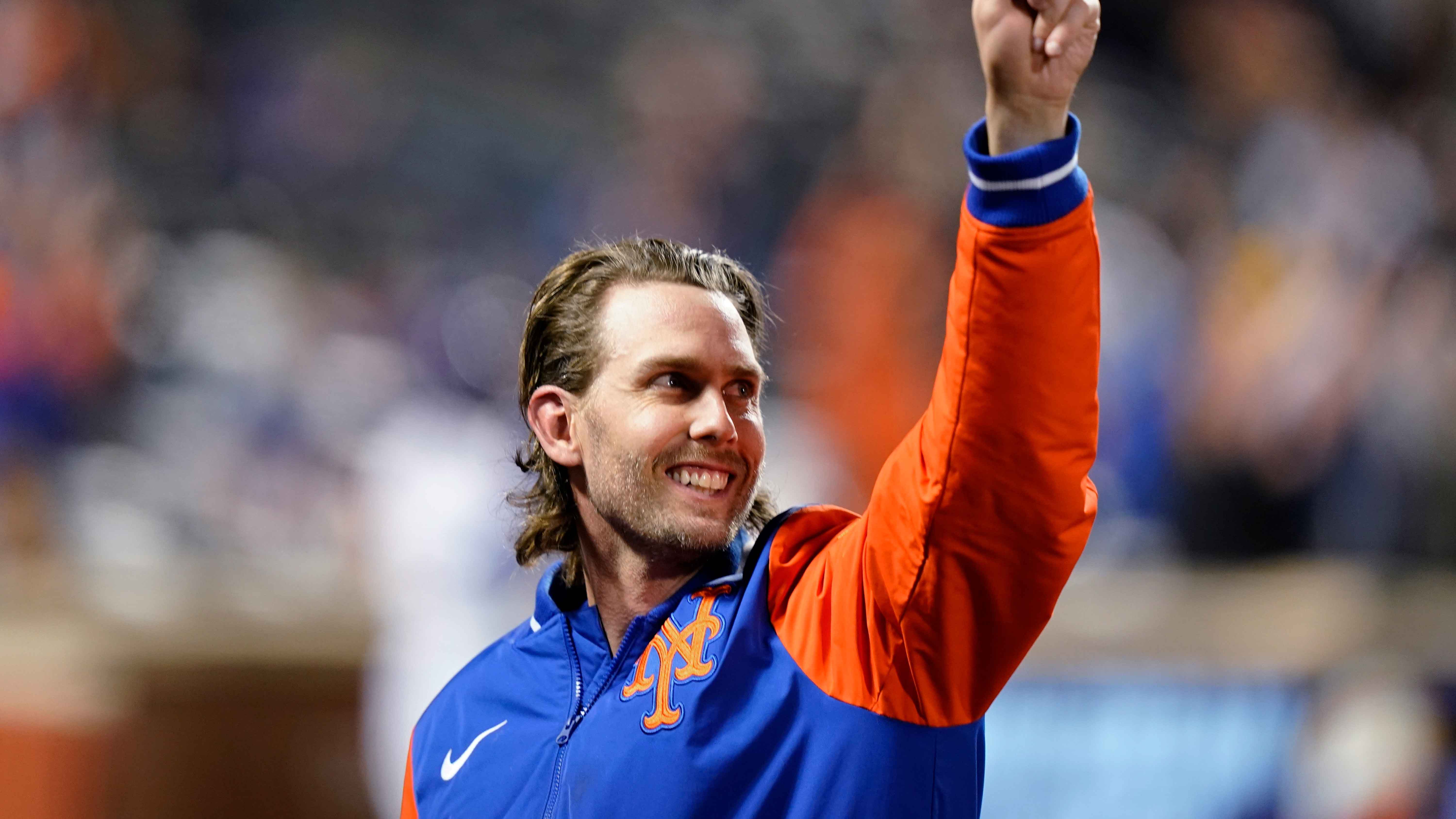 Duggan's 5-yard run for the Horned Frogs' first TD -- the sophomore's 16th career rushing score -- came after Allen's pass went through the hands of Griffin Hebert and was intercepted by C.J. Ceasar, who returned it to the Louisiana Tech 8. Ceasar, who grew up in Louisiana, intercepted Allen again in the second half.

Evans ran 4 yards for a 24-0 lead early in the second quarter after Allen was hit by Garret Wallow and TCU's Ochaun Mathis recovered at the Bulldogs' 23. Mathis had two of TCU's five sacks.

Duggan hit Quentin Johnston in stride along the sideline for a 76-yard touchdown. The sophomore, who was 10 of 13 for 160 yards, had a go-ahead 71-yard toss to Derius Davis late in last week's 29-22 victory over then-No. 19 Oklahoma State.

Johnston, who caught five passes for 133 yards in the freshman's second straight 100-yard game, added a 1-yard scoring run on a reverse handoff.

THE TAKEAWAY
Louisiana Tech: The Bulldogs missed a chance to build some momentum for a bowl game with their second trip to the Dallas area in as many weeks after not playing for a month. Four straight games were postponed or canceled for COVID-19 reasons before a 42-31 win at North Texas in a rescheduled game last week.

TCU: The Horned Frogs were inside the Louisiana Tech 5 on their first two possessions but had just three points to show for it. They answered those missed opportunities with touchdowns on six consecutive possessions before Duggan was pulled with a 42-point lead with six minutes left in the third quarter.

UP NEXT
Both teams are probably headed to bowl games.