TCU Baseball Player Works to Help Others in Need

A TCU baseball player is taking action by helping children in need in the Dominican Republic, with an opportunity to be a blessing that has grown into more than he ever imagined.

Every time TCU pitcher Luke Savage takes the field, he does so with a very different outlook than most players in his shoes.

“I think it’s brought really good perspective, to know I can go out there and perform to the best of my ability, but at the same time, it’s not the end of the world if I fail or not,” Savage said. “It’s kind of brought a peace to know that there is more in this world than just baseball.”

That realization began on a high school baseball trip to the Dominican Republic, where his eyes opened to a world that was very different than the one he was used to in North Texas.

“Kids are playing catch with cardboard boxes and not real gloves,” Savage said. “You don’t think those things are real until you actually see it. It’s life-changing.”

But what really changed Luke’s life was the first time he noticed the kids playing the game he loved without another major piece of equipment he took for granted.

“A bunch of kids are literally playing barefoot, blisters, bleeding,” Savage said. “Some of the kids have shoes and you tie them tighter so they form to their foot, but they literally don’t fit their foot. They’re wearing a size 10 and they’re actually a size six or whatever they might be.” 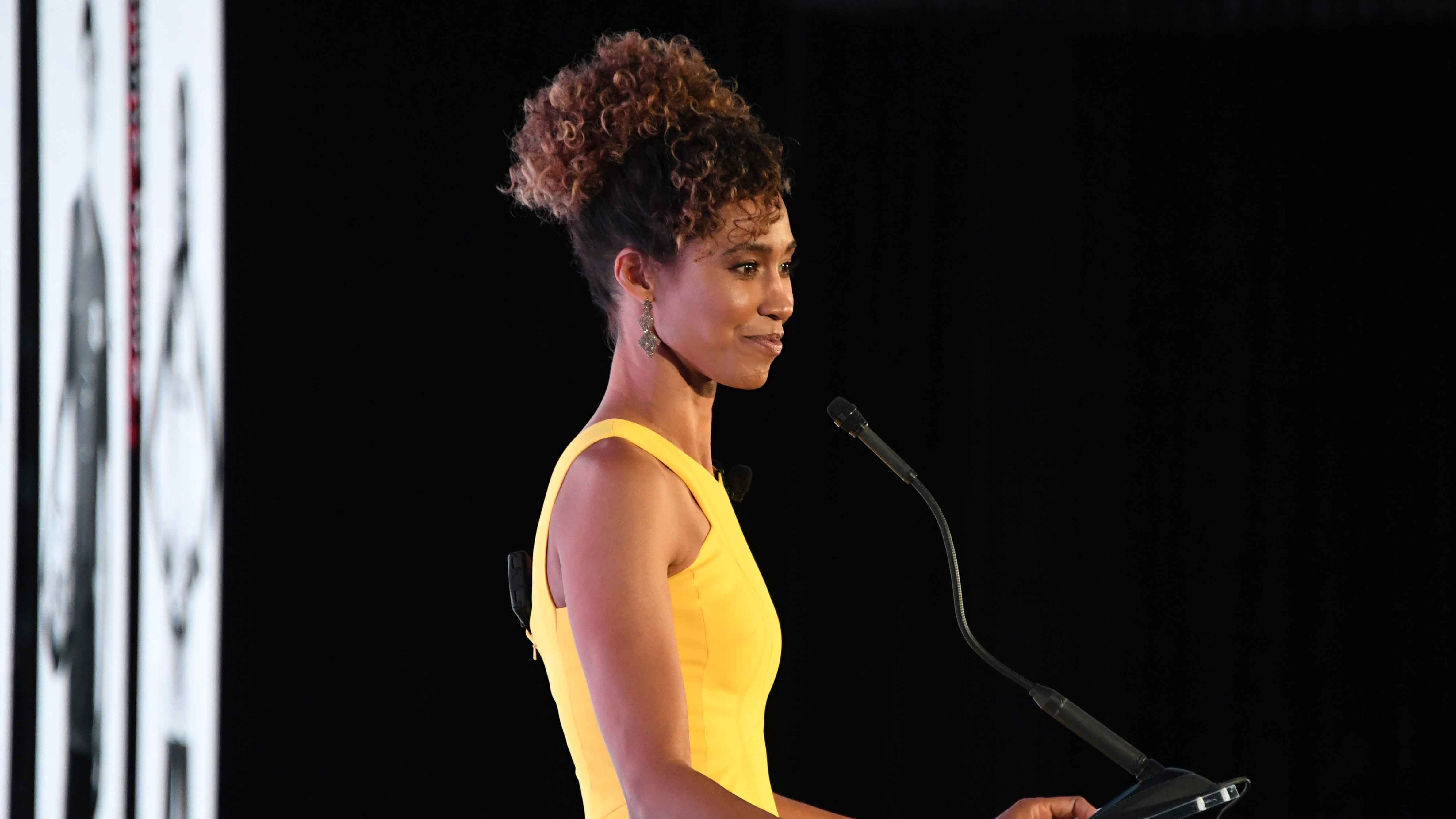 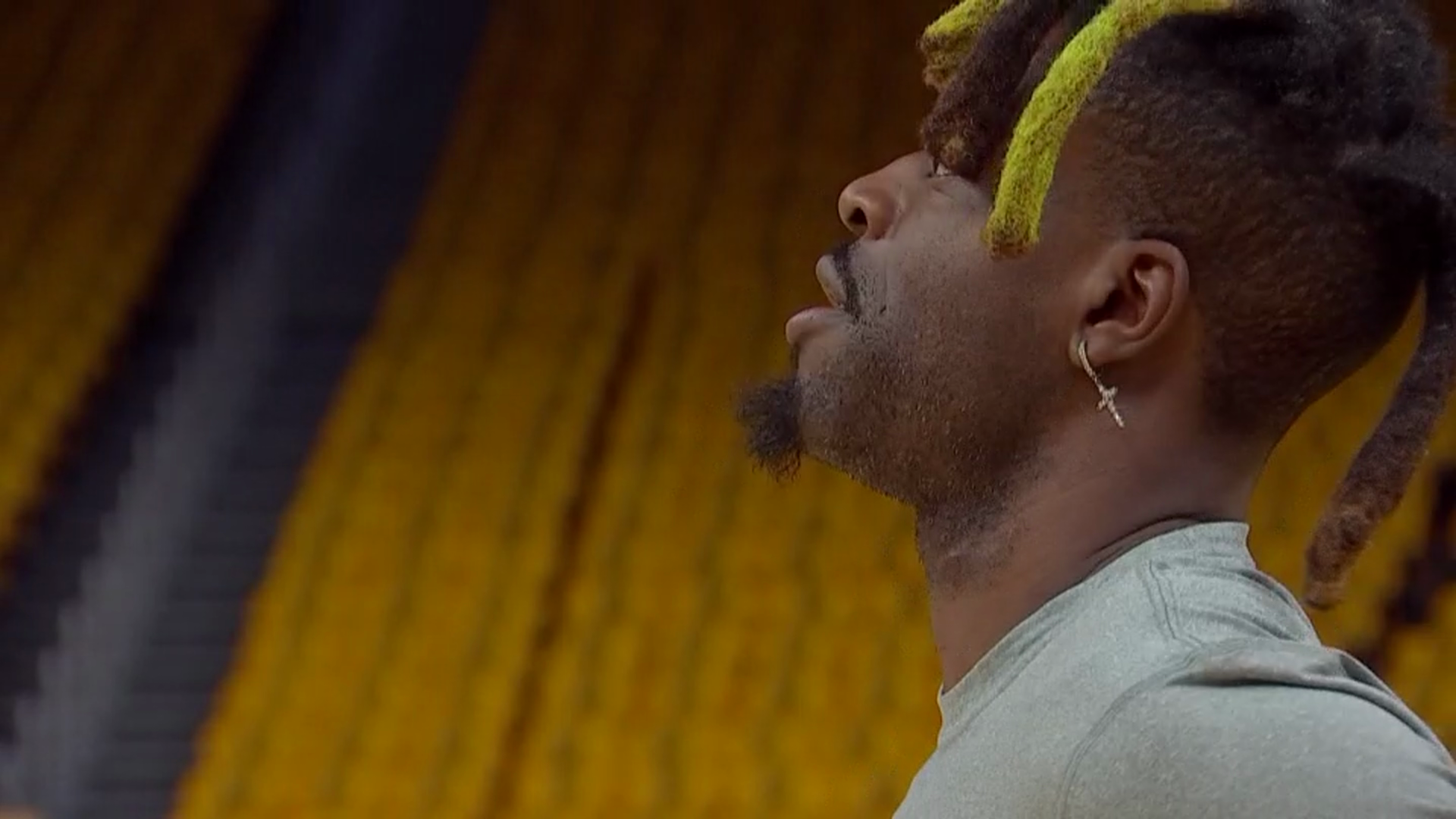 And so he returned home and began to take action.

“One day I was in my garage and saw six pairs of old cleats still in good condition, but just laying around, whether I grew out of them or whatever they might be,” Savage said. “I wondered how many people in DFW and really the U.S. have cleats or shoes like this that just lay around and don’t go to good use, and that’s where it all started.”

What started is a foundation Luke created called “Blessed Feet,” designed to collect used pairs of shoes to take back to the children he saw without them this summer. And with a launch of a website and word-of-mouth around the TCU campus, it’s an idea that has exploded into a full-blown movement.

“The name came from a Bible verse in Romans, and it’s “How beautiful are the feet of those that bring the good news,” and another translation says blessed feet,” Savage said. “The support was incredible. Within the first week, we had people from five different states, some of them I had never met before, saying they wanted to put on a drive and then send them to you. Some of our teammates have donated up to 20 pairs. Just to see people saying I want to do whatever I can to help, it was awesome.”

“It doesn’t surprise me because the kid is amazing,” said TCU baseball coach Kirk Saarloos. “He’s well-grounded, and I think that’s why he has so much success on the baseball field too. He knows he’s playing for something more than himself. He doesn’t take it too seriously, likes to succeed, but knows he’s playing for a greater cause.”

A greater cause – already with greater results than he ever imagined.

“Can you give me an idea of how many pairs of shoes we’re talking here?” asked NBC 5 reporter Pat Doney.

“We’re still taking inventory, but it’s definitely over 2,500 right now. It’s going to be incredible to see the reaction from the kids. I don’t think shoes can change lives, but to be able to hand shoes to them and also develop a relationship with them further, it’ll be life-changing. For both,” said Savage.

Life-changing, and a different perspective than most players in his shoes, as Luke Savage reflects on the blessings he has been given, focused now on blessing those who are less fortunate, bringing good news and better shoes to kids in need.

“Life is short, so make an impact while you can,” Savage said. “That’s really my goal. I love it here at TCU, but I want to make an eternal impact on people, and that’s what drives me every day.”

Luke plans to deliver the thousands of pairs of shoes to the children in need in the Dominican Republic this summer.