The Texans are making the jump to Division I this season

They are familiar football sights and sounds in an unfamiliar time of year.

February feels very different than most years for the Tarleton State football program. 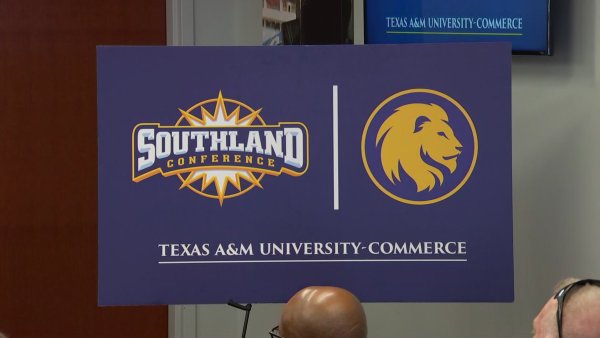 “I’ve been coaching 32 years and this is my first time coaching a game in February,” Tarleton State football coach Todd Whitten said.

“Whenever you tell us to step out there, we’re going to step up and get the energy going and play some football, baby,” Tarleton State running back Khalil Banks said.

And they are doing so while also making the move from Division II to Division I.

“It’s a little different,” Whitten said. “But those butterflies are starting to show up with gameday right around the corner.”

Whitten has helped completely overhaul the Texans program in his 11 seasons in Stephenville, which has included an expanded stadium, new VIP suites for game day, and a locker room that would make some Power Five conference programs jealous.

The impressive transformation has been matched with impressive results on the field.

Tarleton State has had back-to-back undefeated conference championship seasons, knowing the expectations will only grow, in a season unlike any other, with familiar football sights and sounds in an unfamiliar time of year.