Jason Spezza scored in the shootout, and the Dallas Stars snapped a three-game losing streak by defeating the New York Rangers 2-1 on Monday night.

Kari Lehtonen made 24 saves for Dallas in the opener of its four-game East Coast road trip against the Metropolitan Division. Julius Honka scored in the second period.

The Stars had a 1-0 lead before Rick Nash tied it for the Rangers when he tipped in Brady Skjei's wrist shot with 3:41 left in regulation. Nash made contact with Lehtonen but the Stars goalie was well outside the blue paint. Coach Ken Hitchcock challenged the play, but the referees ruled there was no goaltender interference.

Honka drove a slap shot past Ondrej Pavelec at 6:30 of the second for his first of the season. The 2014 first-round pick rejoined the lineup after sitting for the previous three games.

Pavelec finished with 44 saves, keeping New York in the game. The Rangers also killed off three power plays in the second period.

New York generated very little offensive pressure for most of the night. J.T. Miller had a breakaway opportunity at 8:46 of the second, but came up empty.

NOTES: Rangers C Mika Zibanejad missed his sixth consecutive game due to a concussion. Zibanejad has been skating on his own and participated in New York's morning skate, but has not been cleared for contact. ... New York D Marc Staal skated in his 719th game, tying Andy Bathgate for 11th place on the franchise's career games list. ... Stars F Jason Dickinson, who was recalled from the minors over the weekend, played on Dallas' fourth line. ... Dallas F Antoine Roussel was held out after suffering an upper-body injury against the Golden Knights on Saturday. 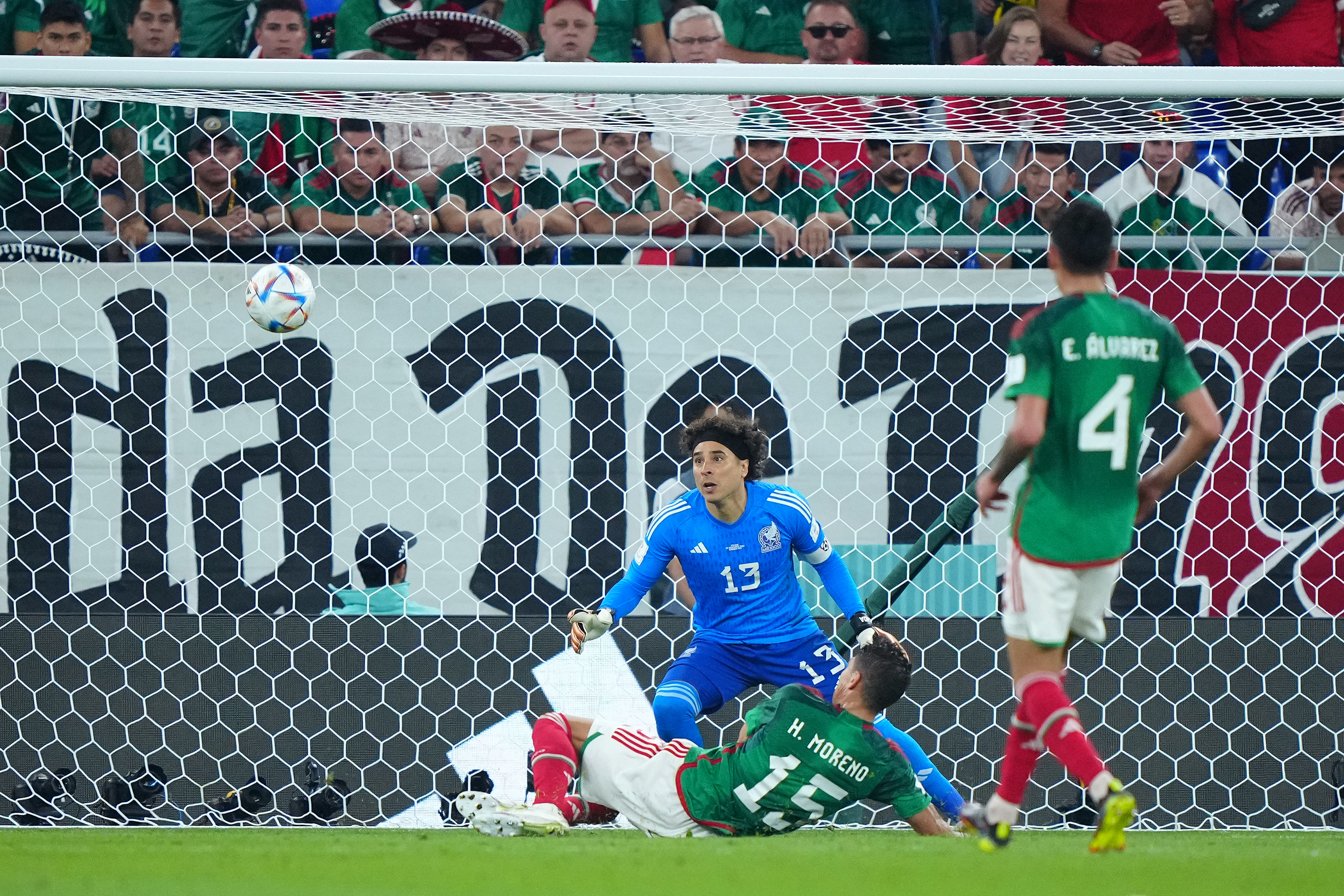 How to Watch Mexico vs. Argentina in 2022 FIFA World Cup Group C Match