It is the voice in the American Airlines Center Dallas Stars fans have come to know.

Jeff Kovarsky, who goes by simply “Jeff K,” is the Dallas Stars public address announcer for home games, a position he has held since 2011.

“I’ve always looked at myself as a season ticket holder and a fan who got lucky,” Kovarsky said. “Sometimes I have to remember being at center ice and having a rink-side seat is a privilege." 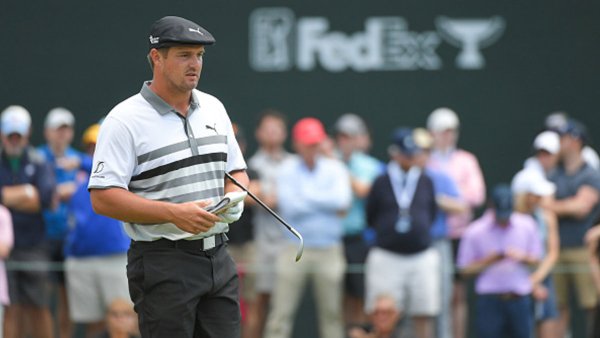 But now, with COVID-19 forcing the NHL to suspend its season indefinitely, Jeff K is missing calling the hockey action rink-side. So, instead, he and a group of other NHL P.A. voices are offering to do Cameo videos for $25, all for charity, with any personal messages hockey fans can dream up.

“We’re getting the usual goal calls,” Kovarsky said. “Some people wanted spouses thrown in the penalty box. I had a baby announcement, which was great.”

All of the proceeds from Kovarsky's cameo messages go to the Dallas Stars Foundation, with an emphasis on Meals on Wheels in Collin County, during the coronavirus pandemic. A great idea for a good cause, hoping he’s back as the familiar voice in the American Airlines Center for Stars hockey games very soon.