Stars Keep Some Depth at Forward by Re-Signing Kiviranta

The Dallas Stars re-signed forward Joel Kiviranta on Saturday, giving a $2.1 million, two-year contract to one of their playoff standouts from a run to the 2020 Stanley Cup Final.

Kiviranta will bring depth up front for Dallas after scoring a career-high 11 points (six goals, five assists) in 26 games in his first full season in 2021.

After registering one point in 11 regular-season games as a rookie in the pandemic-interrupted 2019-20 season, Kiviranta scored five goals in 14 games in the playoff bubble.

The rookie's first career hat trick included the overtime winner in Game 7 of the second round against Colorado. Dallas lost to Tampa Bay in the Stanley Cup Final.
The 25-year-old Kiviranta has 12 points (seven goals, five assists) in 37 regular-season games. He has 23 points (12 goals, 11 assists) in 48 career AHL games. 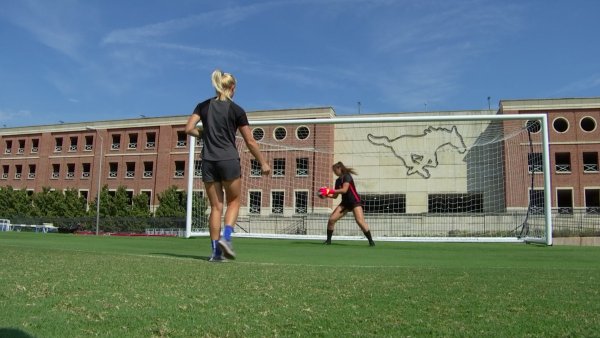 Kiviranta helped Finland win the gold medal at the 2019 world championships. He signed with Dallas as an undrafted free agent the same year.