Season opener for Western Conference Champs may be delayed beyond Jan. 19 due to COVID-19 infections

The upcoming regular-season opener between the Dallas Stars and Florida Panthers may be rescheduled after six players and two staffers test positive for COVID-19.

The National Hockey League made the announcement early Friday afternoon and said the infected individuals are self-isolating and following CDC and League protocols.

"As a result of the positive tests, and as an appropriate precaution, the team’s training facilities have been closed, effective immediately, and will remain closed for several days while further daily testing and contact tracing is conducted," the NHL said in a statement. "The League is in the process of reviewing and revising the Stars’ regular-season schedule with the expectation that the team will not open its 2020-21 season earlier than Tuesday, Jan. 19."

Who has been infected has not been released by the league and is not expected to be released by the league. Before training camp began the NHL said they would release one report saying how many players, if any, tested positive for the virus during camp and that the report may not contain identifying information such as names or team affiliations. Due to the number of infections and it affecting the regular-season schedule, it appears the league is amending its policy on disclosing some of that information.

Once the season is underway, the league said they would release the names of players who test positive for COVID-19 "as soon as is practical or before the player's next game.

"The Stars organization has, and will continue to follow, all recommended guidelines aimed at protecting the health and safety of its players, staff and community at large as set by the NHL, local, state and national agencies," the league said Friday.

The Dallas Stars were to open the condensed 56-game 2020-21 National Hockey League regular season on the road against the Florida Panthers on Thursday, Jan. 14 at BB&T Center. That start now appears to be in jeopardy. The Stars' first home game was scheduled to be Friday, Jan. 22 at American Airlines Center against the Nashville Predators -- it is not yet clear how that game might be impacted. The team planned a banner-raising ceremony recognizing their appearance in the Stanley Cup Finals last season after being crowned Western Conference Champions. 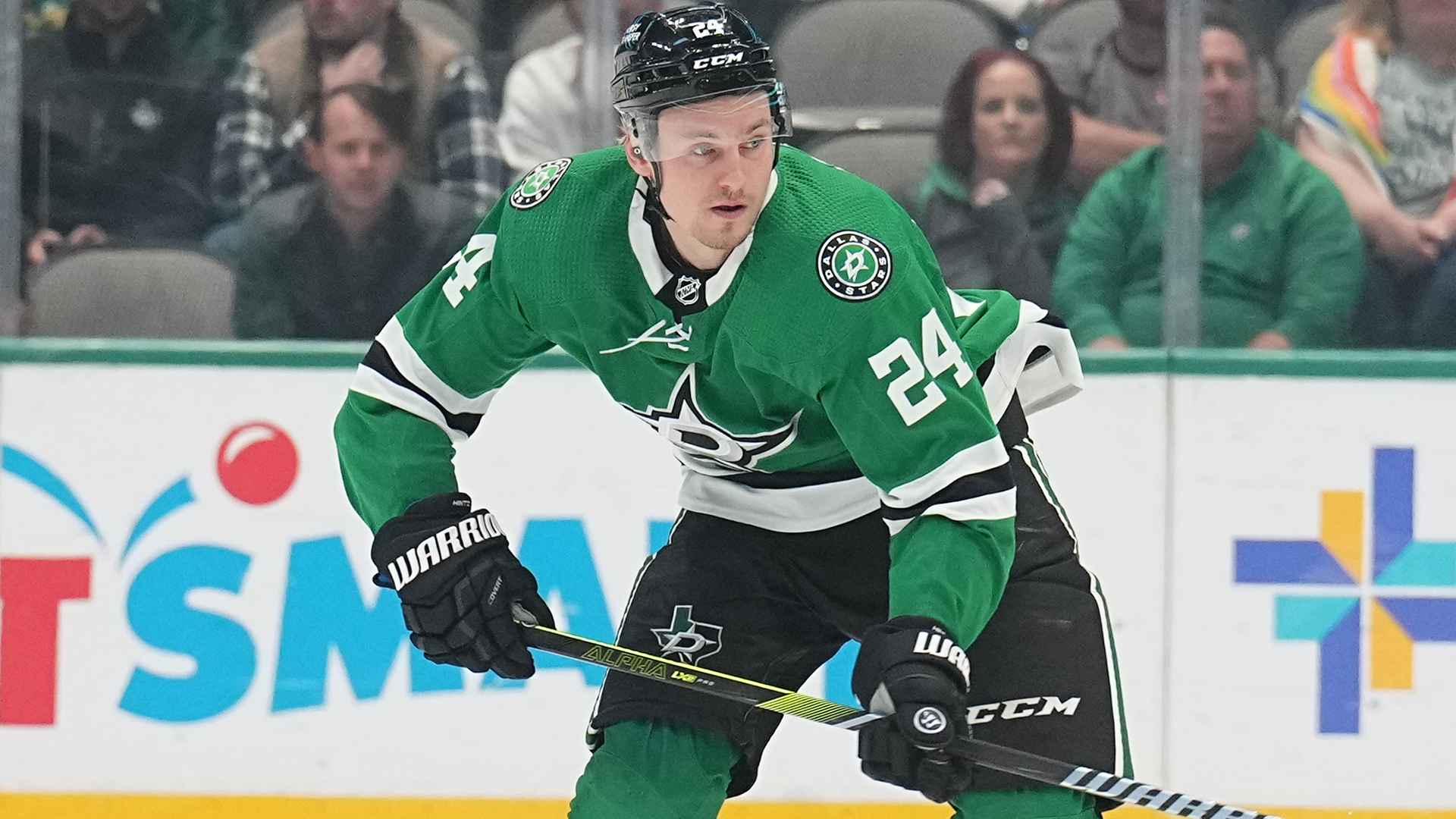 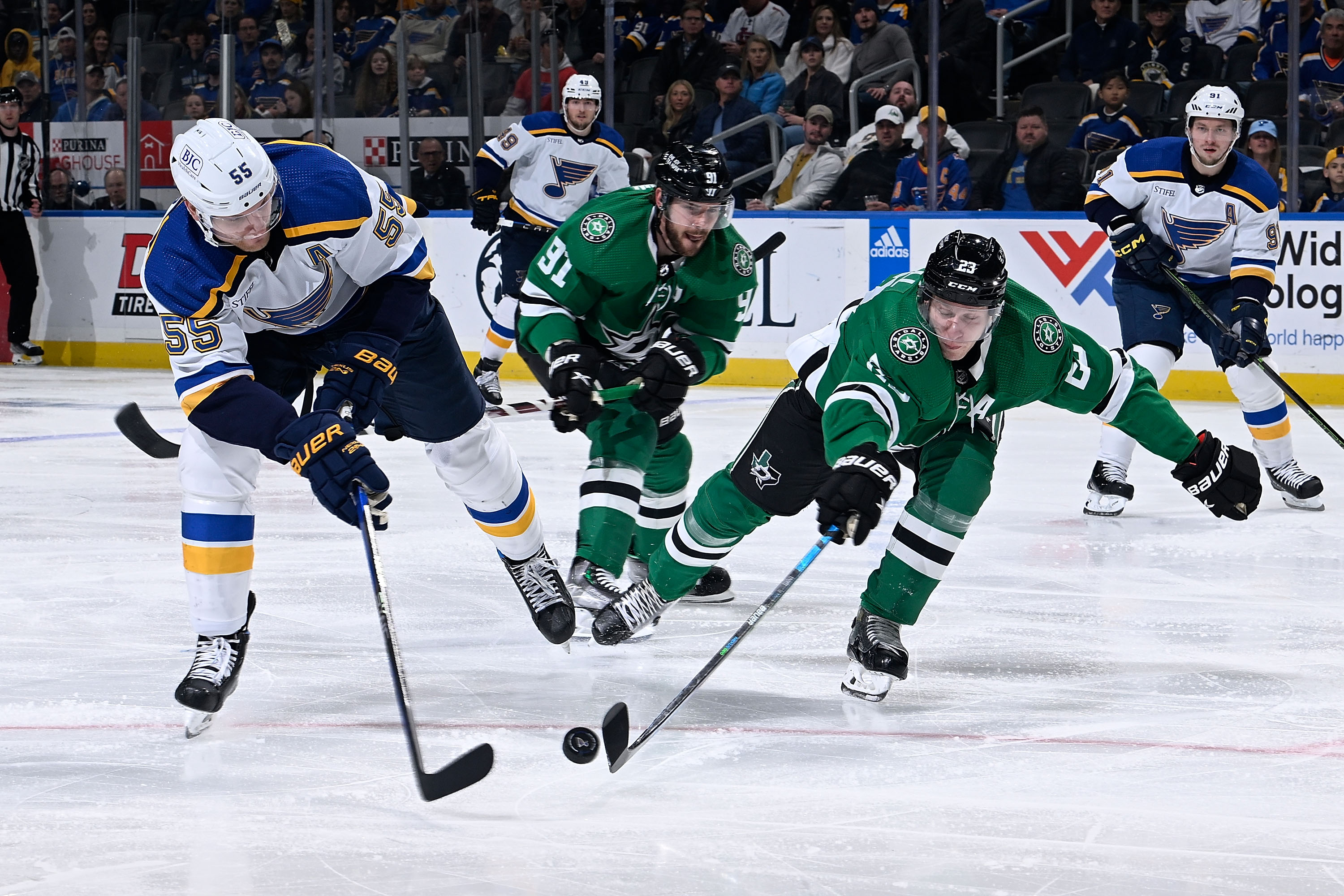 After moving the teams to a protective bubble with no fans last summer, NHL hockey games were expected to return to home arenas this season, unless circumstances related to the pandemic require moving games to alternative sites or returning to a bubble like the league did last season.

For now, fans are being allowed to attend NHL games and fans at American Airlines Center will be limited to roughly 25% of capacity to allow for social distancing. Fans in the stands at the AAC will be required to wear masks when not eating or drinking. For more information on fan safety at the AAC, click here.