Alexander Radulov didn't see the harsh criticism of Jamie Benn and Tyler Seguin from the Dallas front office as a scathing critique of just the high-priced forwards.

The Russian in his second season with the Stars viewed it as a message for the entire team. If so, message received, at least for now.

Radulov scored twice and Dallas routed the Detroit Red Wings 5-1 on Saturday, a night after Stars CEO Jim Lites ripped Benn, the captain, and Seguin by saying they were underperforming for a team falling short of expectations.

"We're a team and we don't leave the guys by themselves so that's how we responded and they say whatever they want," Radulov said. "They're allowed to, basically. They're not happy with us so it's time to change. I think we made a small step today."

Seguin assisted on Radulov's second goal, the third of the second period for Dallas to give the Stars a 3-0 lead. Benn was held without a point for the ninth time in 10 games.

Ben Bishop stopped 33 shots for the Stars a game after Anton Khudobin set a franchise record for saves in a shutout with 49 in a 2-0 victory at Nashville.

Despite that victory coming out of the Christmas break, Stars CEO Jim Lites requested interviews Friday with reporters who cover the Stars and used words such as "terrible" and "embarrassing" to describe the play of Benn and Seguin. 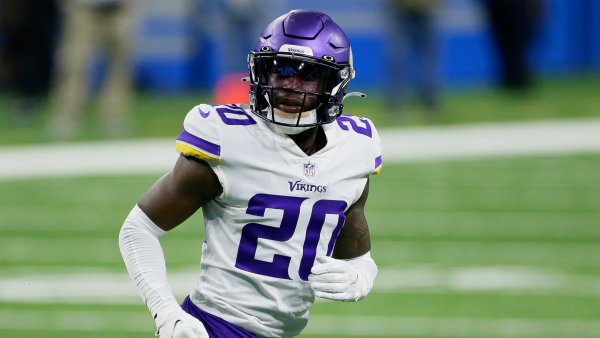 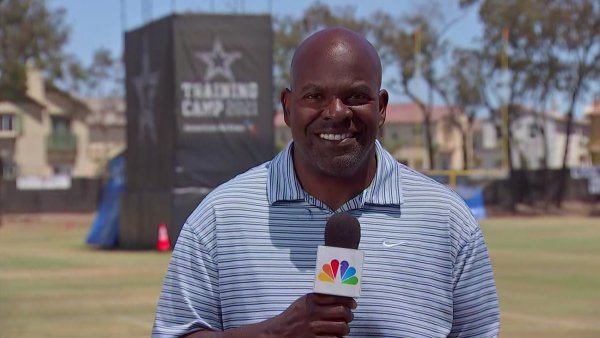 Both players are under expensive contracts that go well into the 2020s, including an eight-year extension that Seguin signed before the season. They said after the morning skate that they hadn't heard directly from Lites before the comments.

Seguin and Benn largely shrugged off the criticism, with Benn saying he played for his teammates and coaches, not the CEO. Seguin said he thinks the team got the message. Neither player was available to reporters after the game.

Lites' harsh critique came when the Stars held the final playoff spot in the Western Conference. He said owner Tom Gaglardi was equally frustrated, and both were concerned that Dallas would miss the playoffs for the ninth time in 11 seasons without better play from the two stars.

With his two goals, Radulov passed Benn for second on the team in scoring with 31 points. Seguin has 33 points (11 goals, club-best 22 assists), while Benn leads with 15 goals and 15 assists for 30 points.

However, Seguin and Benn are both outside the top 50 in points after both finished in the top 25 in each of their first five seasons together after Dallas got Seguin in a trade with Boston.

"I think we all feel responsible," said Jason Spezza, who scored an unassisted goal for a 5-0 lead early in the third period and had an assist. "It's not just those guys that need to be better. We all need to be better."

Blake Comeau opened the scoring early in the second period, and Radulov collected his 12th and 13th goals less than four minutes apart.

Radulov normally shares a line with Benn and Seguin, but the Russian opened with Benn and Roope Hintz while Seguin played with Devin Shore and Denis Gurianov.

Tyler Pitlick's third goal in three games since he was a healthy scratch in his home state of Minnesota put Dallas in front 4-0 early in the third period.

Detroit's Dylan Larkin ended the shutout early in the third period and extended his career-best points streak to 13 games, the longest active streak in the NHL.

"When you give teams goals in this league and you play from behind like we have the last few nights, it's tough to win," Justin Abdelkader said after the Red Wings' eighth loss in nine games. "They grinded us a bit. They moved the puck well."

NOTES
Radek Faksa had two assists for Dallas. ... Detroit defenseman Trevor Daley, who played his first 11 seasons in Dallas, was honored on the video board over recently playing in his 1,000th career game. Daley played 756 games for the Stars. ... Valeri Nichushkin was a healthy scratch for the Stars. He still doesn't have a goal in 30 games in his return to Dallas from the KHL after spending his first three NHL seasons with the Stars.

UP NEXT
Red Wings: Florida at home Monday.