Standing Room Only for Coppell Vs. Trinity Squeaker

No. 1 Euless Trinity defeated Coppell in the high school football playoffs in a nail-biter of a game that was decided in the last play.

Coppell led the entire game in a playoff scare for the No. 1 team in the nation and in Texas. But Trinity won 41-40 when it scored a touchdown run on the last play of the game.

But the competition between fans started earlier in the afternoon.

Hundreds of fans lined the gates at Dragon Stadium on Friday to get a seat for the sold-out game. The venue holds just less than 13,000 seats, but the tickets sold out fast. Standing-room only was the only thing available.

"People would be walking in front of us, the band, and things like that, so we grabbed any spot we could," Agnew said. " We expected a crowd, but we expected seats."

The stadium seating was divided for the teams. The Trinity side appeared to have a few empty seats. 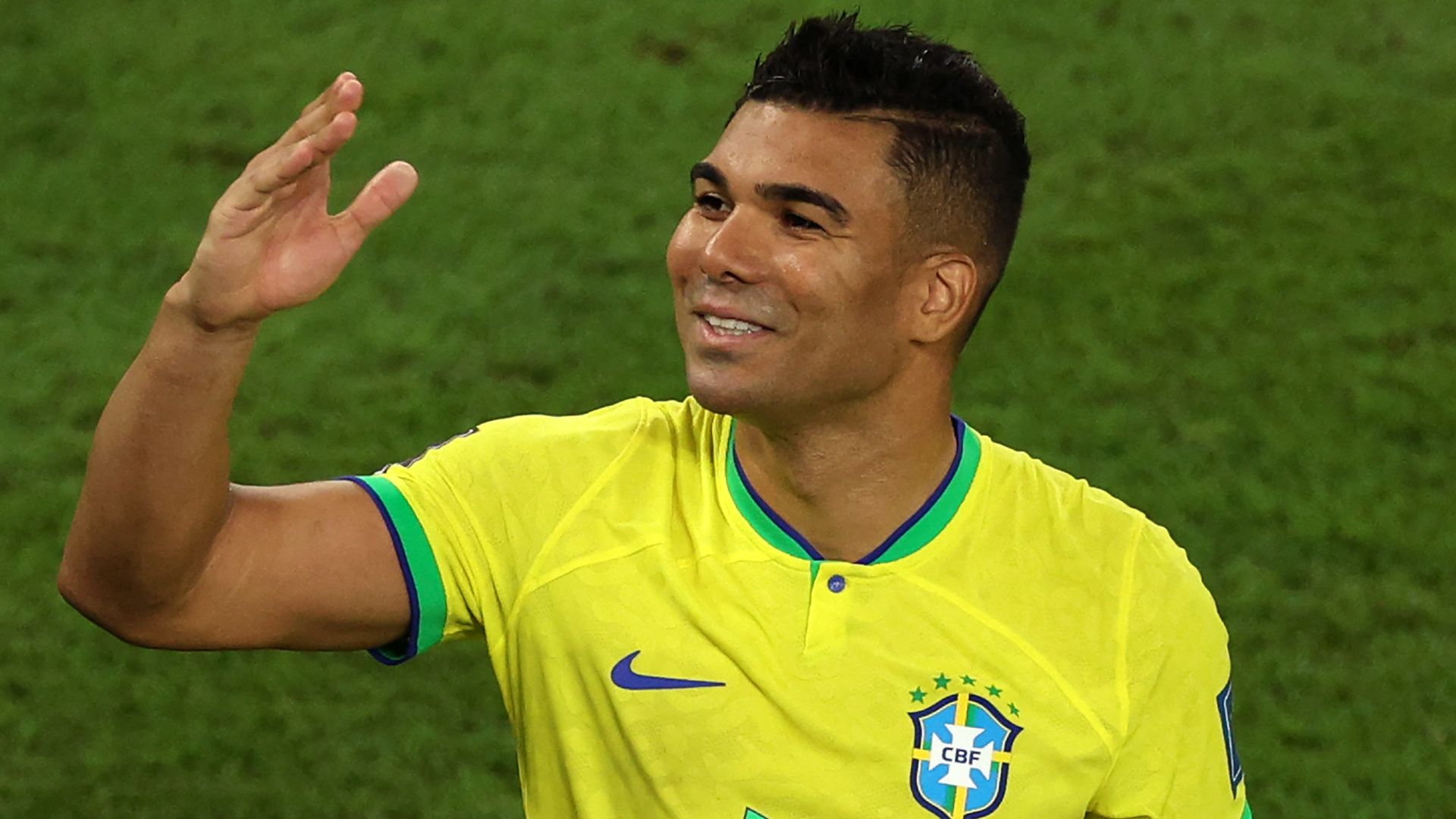 The Dallas Morning News reported that Coppell officials wanted to play at a bigger venue but didn't press the issue, leaving the game at Dragon Stadium.

Trinity fans said they were fine with Dragon Stadium.

"It unique and special," Trojan fan Brittany Pruitt said. "You have to plan ahead. You got to get here early and you got to get your tickets in time. It's kind of part of the whole high school football thing."