A Canadian speed skater said just because she talked about making Vladimir Putin her Valentine doesn’t mean she supports the Russian president’s “values.”

Brittany Schusslter raced to take down her Sochi selfie from Twitter after being criticized for cozying up to Putin when he visited Canada House on Friday.

"I should've asked him to be my Valentine!” Schusslter wrote in the caption to the photo she shared. 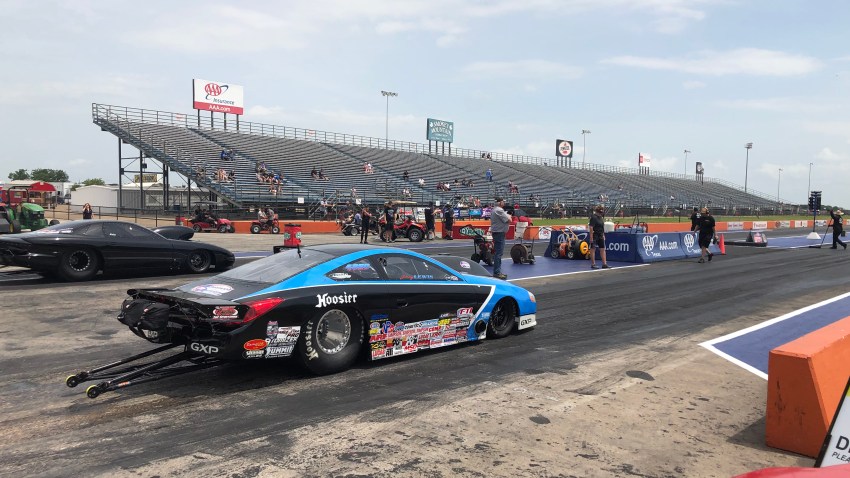 Schusslter was not the only Olympic athlete to snap a selfie during Putin’s visit to Canada House and USA House.

But Schusslter deleted her post amid criticism over Putin and a Russian law that bans gay “propaganda,” the Winnipeg Free Press reported.

"To be clear I was joking + in no way want to be misconstrued as supporting his values,” she later explained in a tweet directed to the paper.

.@WinnipegNews I see you put up my tweet pic w/ Putin. To be clear I was joking + in no way want to be misconstrued as supporting his values — Brittany Schussler (@bschussler) February 15, 2014