Sorry, But We’re Not Buying Garrett’s Sunshine in the Midst of a Storm

It’s Mopey Monday, so let’s play a fun game to lighten the mood.

I’ll give you a quote from the NFL on Sunday, and you attempt to name the head coach that said it. Got it?

“I thought we battled really well over the course of these last six games. We’ve done a lot of good things. I love how our team plays. We scratch. We claw. We fight, really in all aspects of our football team.” 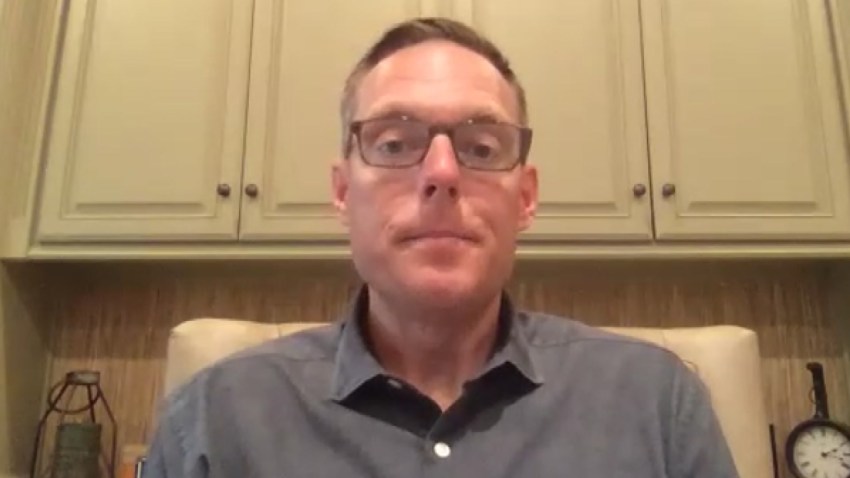 Maybe you guessed Bill Belichick? His Patriots, of course, are undefeated over the last six games and are 8-0 for the season. But nope. Guess again.

Marvin Lewis? Or Ron Rivera? Their teams are also 8-0, and have surely been impressive the last month and a half. Incorrect. Keep trying.

Gotta be Mike Zimmer then, right? Wrong. Despite his surprising Vikings winning four in-a-row to climb to 6-2, he didn’t spew that sunshine Sunday.

So who did? It was, in fact, the head coach of the NFL’s most disappointing team. One that hasn’t won a single game the last six weeks. One that has its longest losing streak since Troy Aikman was a rookie. One that goes by the name of the Dallas Cowboys.

Yep, in the wake of another loss in which his team made mind-numbing mental blunders and catastrophic physical gaffes in another heart-breaking loss, Jason Garrett actually said … well, let’s revisit the classic quote.

“I thought we battled really well over the course of these last six games. We’ve done a lot of good things. I love how our team plays. We scratch. We claw. We fight, really in all aspects of our football team.”

Battled really well. Done good things. Love how our team plays. And, oh by the way, we were a pre-season Super Bowl pick that has now lost six straight games and played our way right out of the season. At the halfway point only the Lions have fewer wins than the Cowboys.

Look, I know the team is handicapped by Tony Romo’s absence. But backup quarterbacks – using scaled-down game plans – win NFL games every Sunday. Right, Landry Jones? The Cowboys last night essentially got a 300-yard quarterback who threw three touchdowns, a 100-yard running back, two 100-yard receivers, scored 27 points, at home … and still lost. They got a lucky Hail Mary to Dez Bryant. They got several friendly calls from referees late in the game. They even got a fortunate carom off an upright for a field goal to force overtime.

You get all that, yet still lose. You’re now 2-6 and out of the playoff picture. When Romo comes back Nov. 22 he’ll have zero room for error. He’ll have to go 7-0 and the Cowboys would still need a lot of help to make the postseason.

I know Garrett’s a calm guy and a positive leader. And I don’t need to see him throwing clipboards and snapping headsets. But his post-game press conference last night at AT&T Stadium was nauseating. Effusively patting players on the back after a sixth straight loss is just insulting to the Cowboys’ fan base. It yanked me back to their ’07 home playoff loss to the Giants, after which Wade Phillips said, “Well, I’m proud that we made it to the final four in the NFC.”

Garrett is the head coach of America’s Team, not some volunteer parent handing out participation plaques and orange wedges to a 5-year-old's soccer team.

The Cowboys have gotten bad breaks this season. And, I’m sorry, they’ve only received the wrong type of coaching.