Rosenbaum launched a 95-yard kick that bounced over the Tulsa goaltender's head and into the goal.

SMU was leading 2-1 at the time when Rosenbaum cleared the ball from the SMU end of the field. The high kick took a giant bounce off the grass and ended up in the net giving SMU a 3-1 lead. 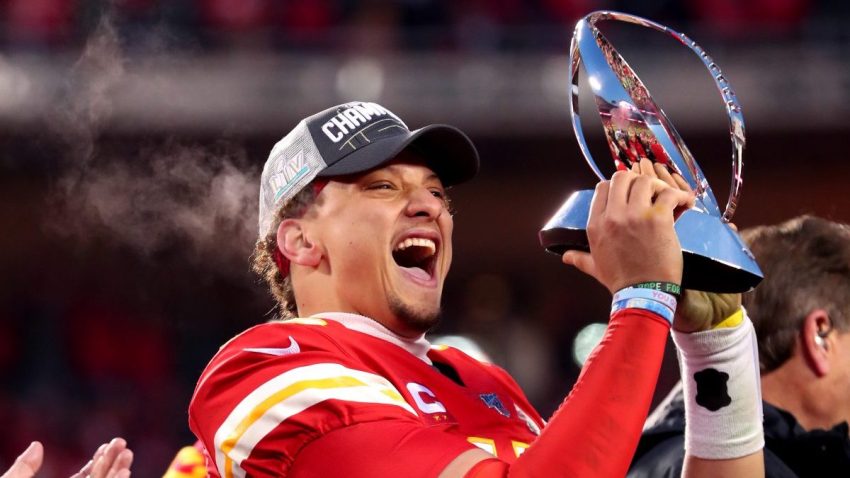 An interesting note, Rosenbaum, a defender,  had not taken a shot on goal in his first four games.