Maliek Collins was a state champion wrestler and an all-state two-way as a Missouri high schooler. He enrolled at Nebraska in 2013 over Arkansas, Iowa and other schools and recorded 2 TFL and 1 sack in 12 games for the Huskers as a true freshman. 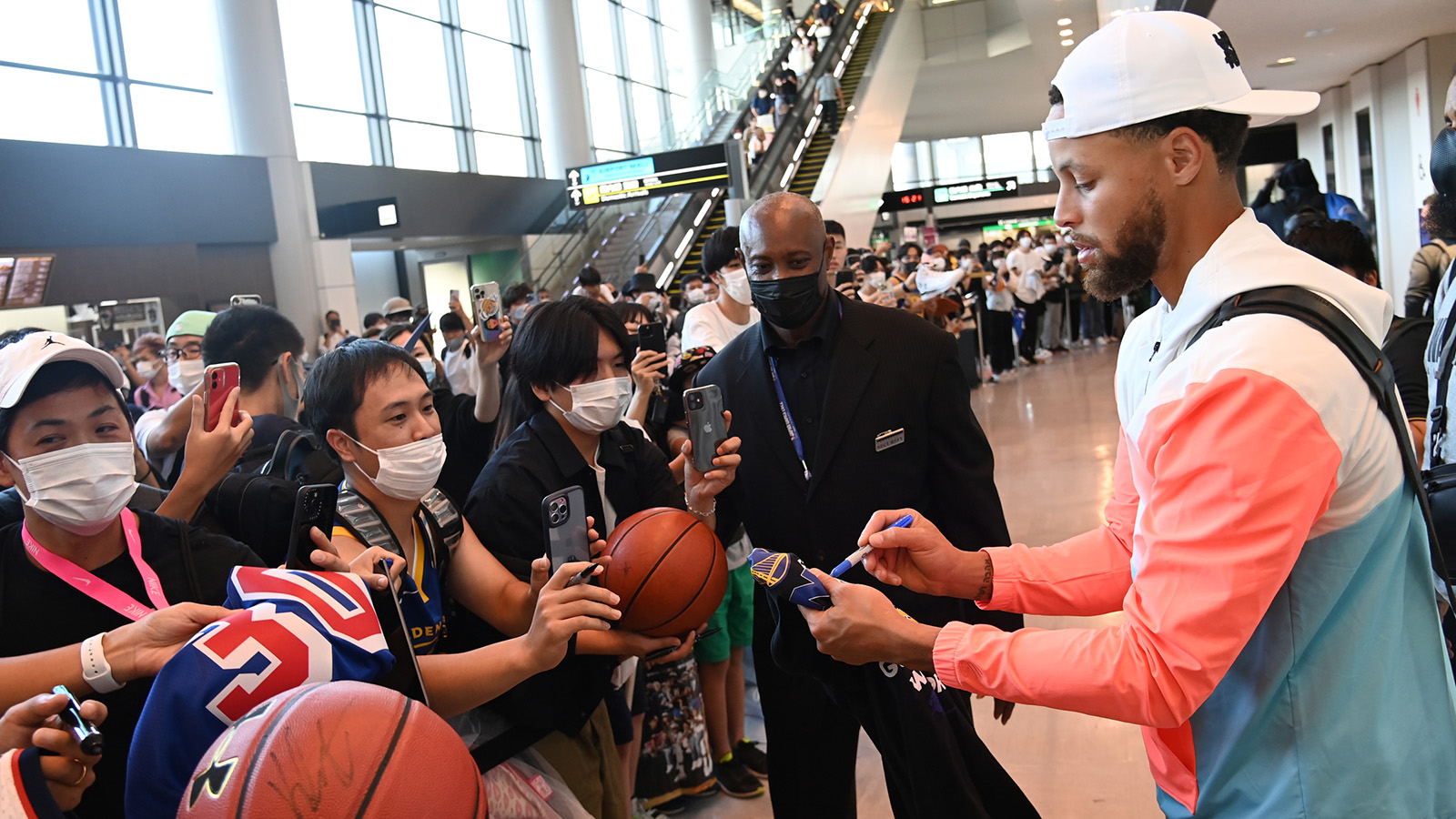 If I were a defensive line coach, I'd make all my players practice wrestling and Collins is a prime example of why. He's not overly athletic or technical, but his agility, balance and hand use give him an edge over most offensive linemen. He was asked to sit and read a lot at Nebraska, but he's at his best as a penetrating 1- or 3-technique.

Collins is similar to Louisville's Sheldon Rankins, but a tick less athletic. His value might match up with the Cowboys' pick in the second round. He's also a scheme fit as a one-gapping force at either defensive tackle spot in a 4-3 over front and he seems like the type of player that would excel under Rod Marinelli.