William Jackson III started his career at Trinity Valley Community College, before transferring to Houston. By his second year, he was the top corner for the Cougars, breaking up 10 passes and intercepting two passes. He was still more potential than production by the end of his second year, but his tools were evident.

Jackson's talent was recognized going into his junior year, appearing on watch lists for the Thorpe, Nagurski and Bednarik awards. He didn't disappoint, grabbing 5 interceptions — returning two for touchdowns — and leding all FBS players with 23 passes defended. He finished his career by being named the defensive MVP in a Peach Bowl win over Florida State and earning all-conference honors. 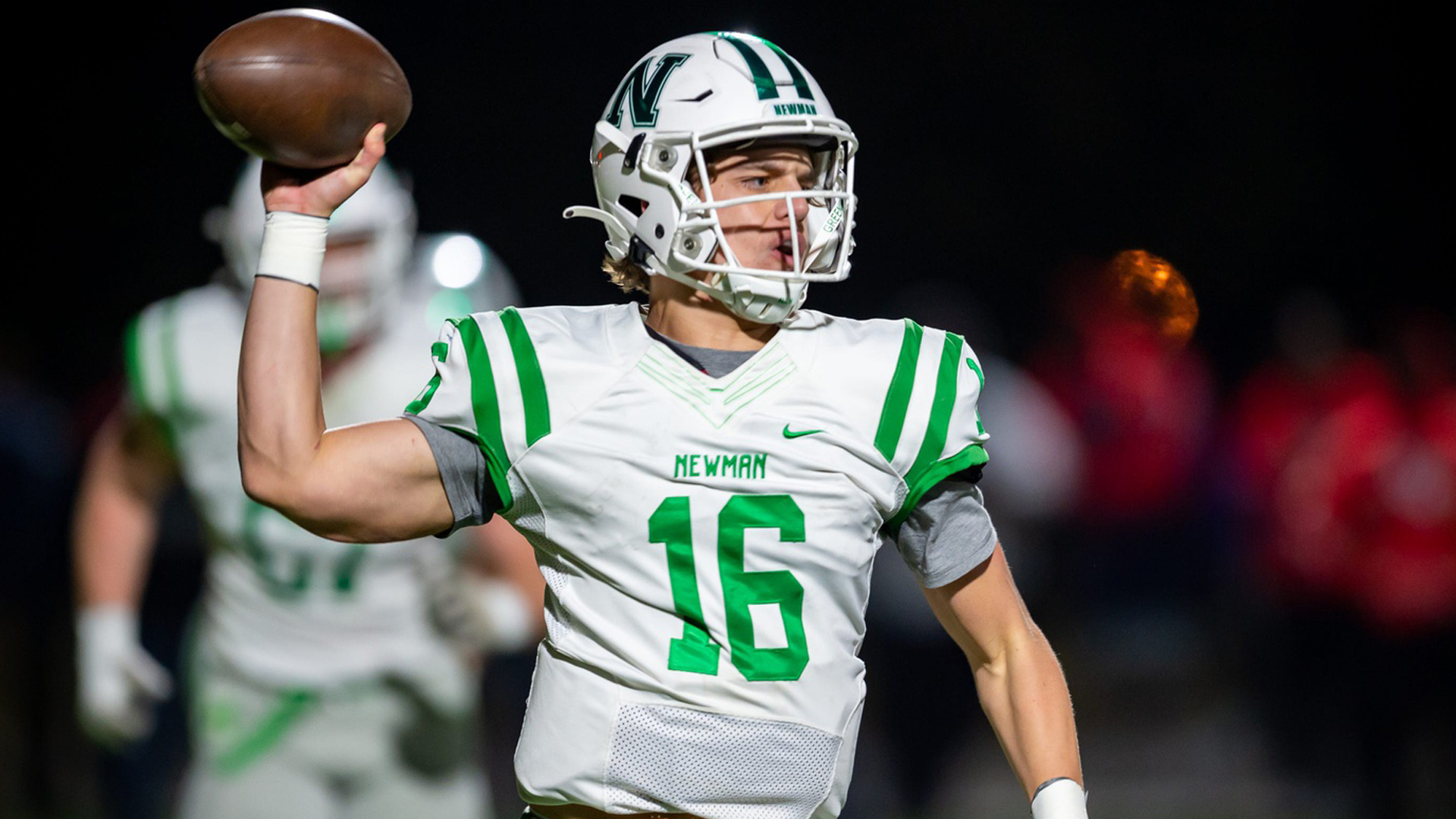 • Size - Too lanky, must add weight
• Strength - Could be bullied by more physical NFL WRs
• Tackling - Head down, misses too many
• Feet - Lacks ideal quickness, can be inefficient

Jackson steadily improved as a collegiate player. He went from looking like a third rounder at best as an underclassman to one of the top corners available in the upcoming draft by his last game with the Cougars (the Peach Bowl). He has the potential to be every bit the corner Vernon Hargreaves is, but he's not there yet.

Jackson played a lot of off-zone coverage at Houston, but he looked like a natural in press- and off-man. He can contribute outside right away, but he's not quick or stout enough to play in the slot. His potential alone would make him a good value for the Cowboys if he's still on the board when they pick in the second round.