Phelps Could Get Burnt by Criminal Pot Charge

COLUMBIA, South Carolina  — South Carolina authorities in the county where Michael Phelps was spotted smoking from a marijuana pipe say they are considering a criminal charge against the Olympic swimmer.

Cowan did not specify what charge was being considered and declined to discuss details of the investigation. 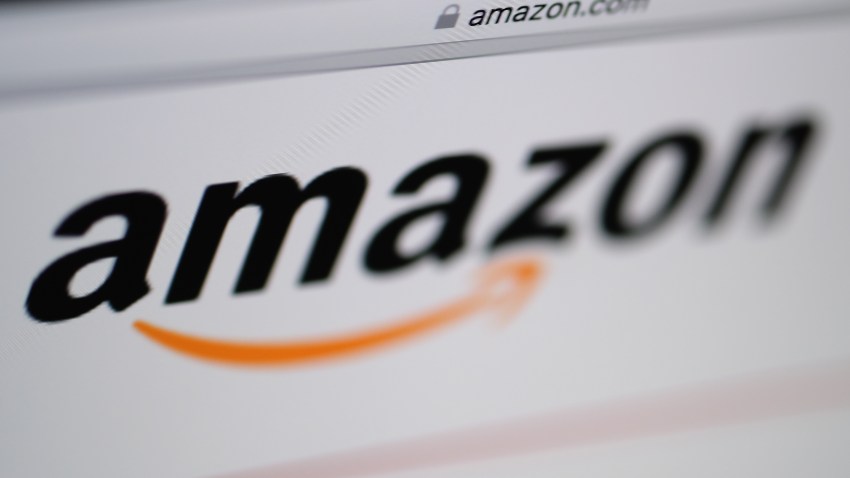 The photograph was first shown in a British tabloid Sunday. News of the World said the picture was taken during a November house party while Phelps was visiting the University of South Carolina.